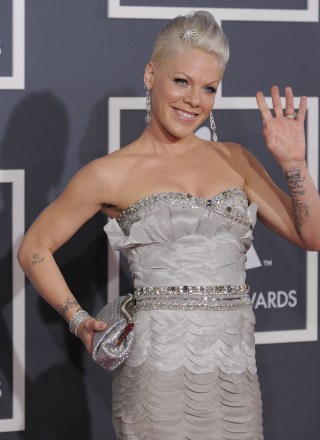 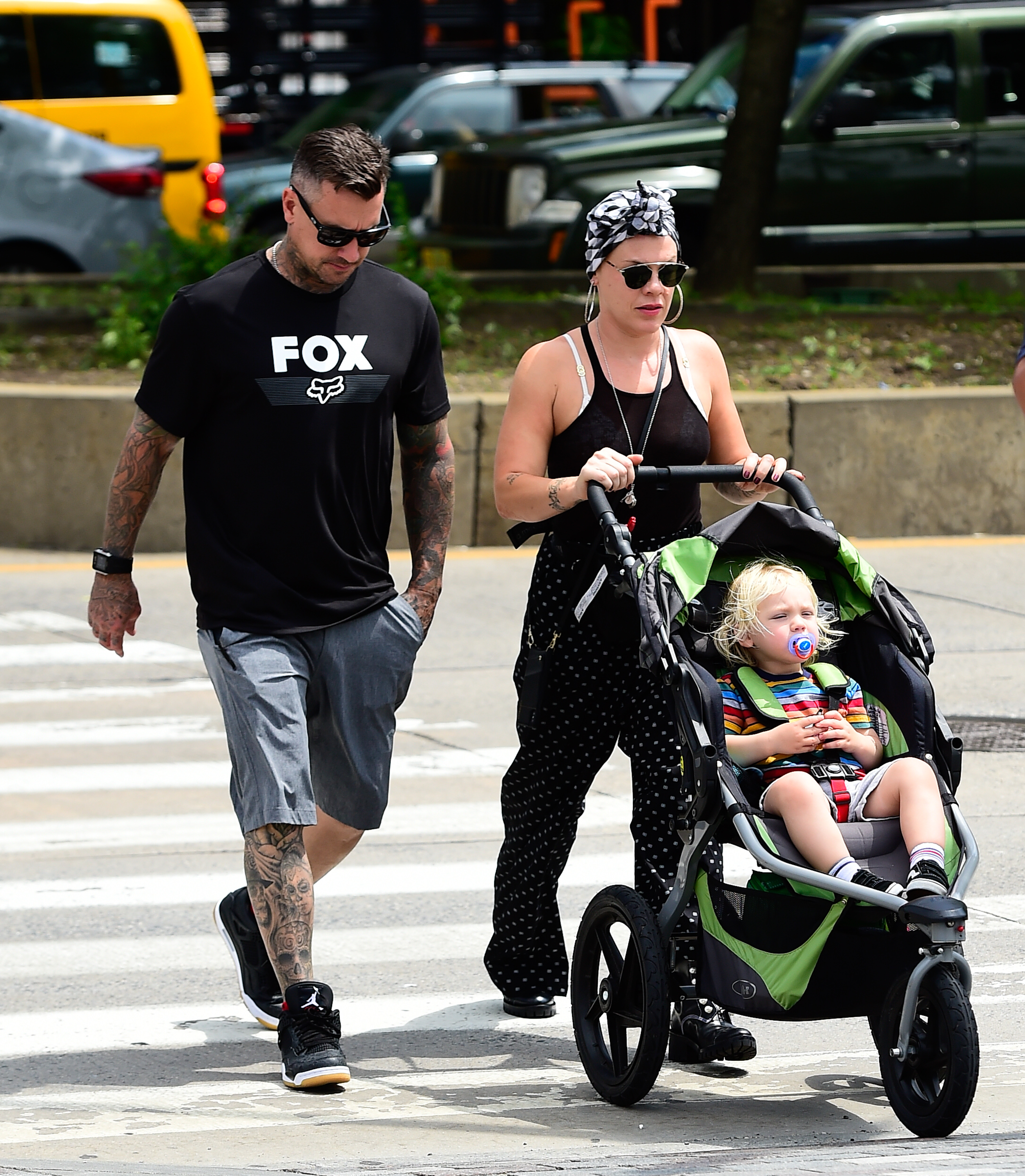 Share Tweet Pin Email
Share Tweet Pin Email
The same rebellious spirit that made Pink a troubled teen has served her well as a rock star. A product of divorced parents, she was a Philly club rat (writing songs, dancing and singing backup) by 13, which resulted in a near-fatal overdose of crystal meth, angel dust, ecstasy and cocaine at 15 and subsequent arrests for petty theft and trespassing. But by driving age, she'd secured a record deal with L.A. Reid as part of R& B/pop trio Choice. After two years and no success, Pink went solo, dyed her hair and picked her moniker to match. Her 2000
Read Full Bio