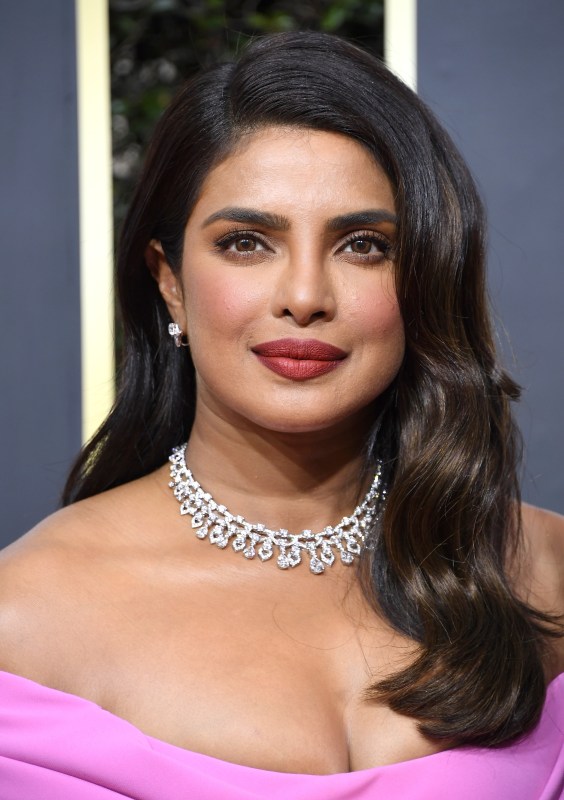 Up Next Golden Globes Bling