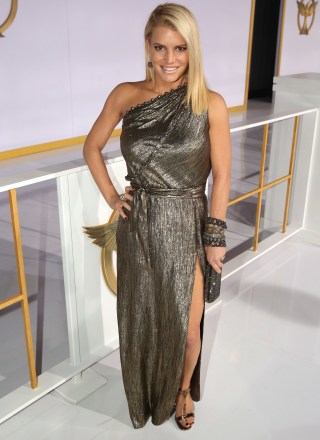 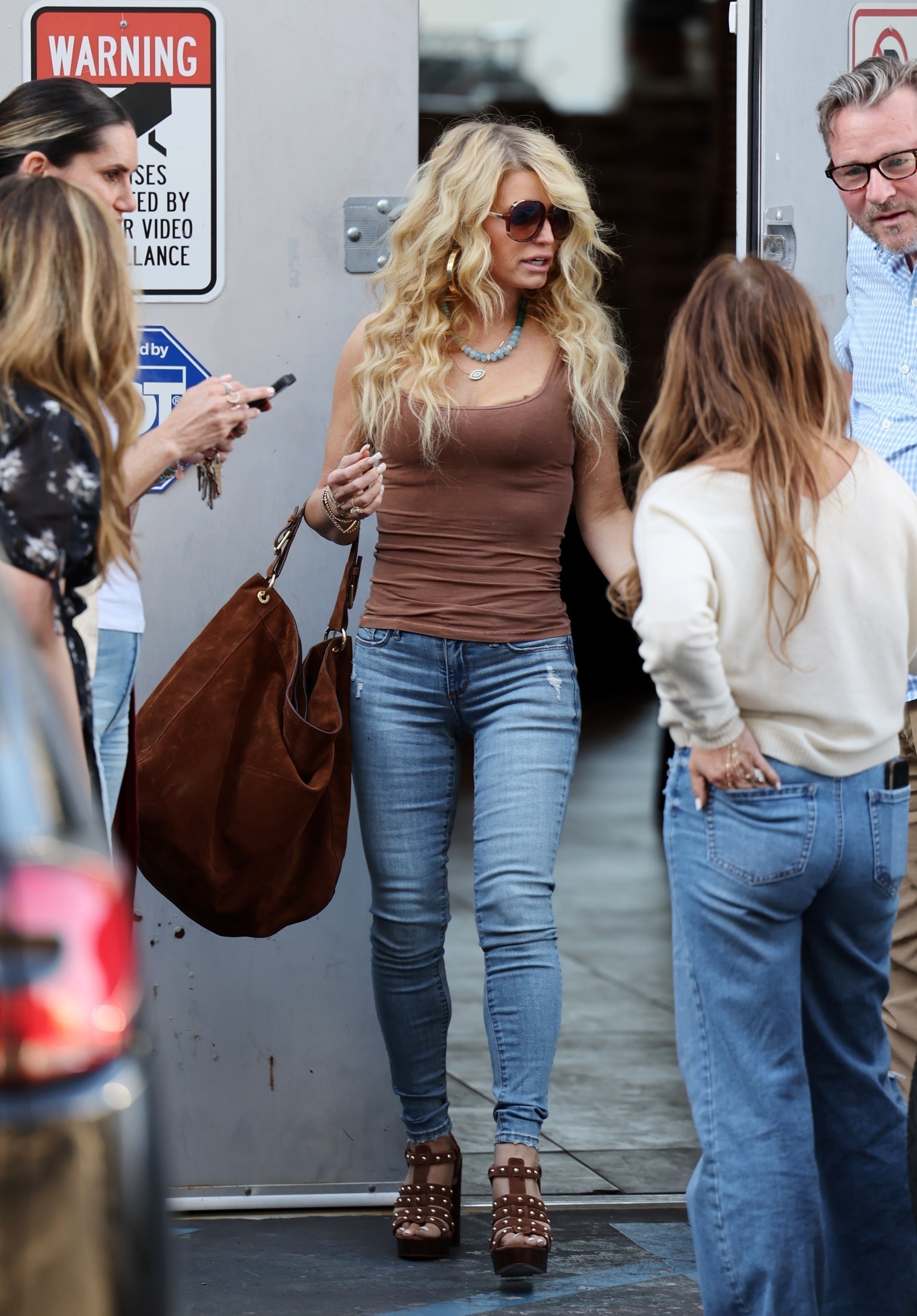 Share Tweet Pin Email
Share Tweet Pin Email
Choking in the final round of 1993 Mouseketeer auditions did not stop Jessica Simpson's rising star. The anti-Britney released her first album Sweet Kisses, full of innocent pop songs like "I Wanna Love You Forever," and began her six-year, on-and-off love affair with fellow teen heartthrob Nick Lachey of 98 Degrees in 1999. Despite going more tarty bubblegum and showing skin on her 2001 CD, Irresistible, sales are disappointing and the preacher's daughter instead became a household name through 2003's Newlyweds, the hit MTV reality show that charted her first year of marriage to Lachey and exposed just how ditzy
Read Full Bio