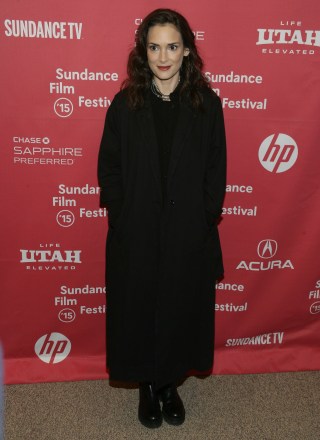 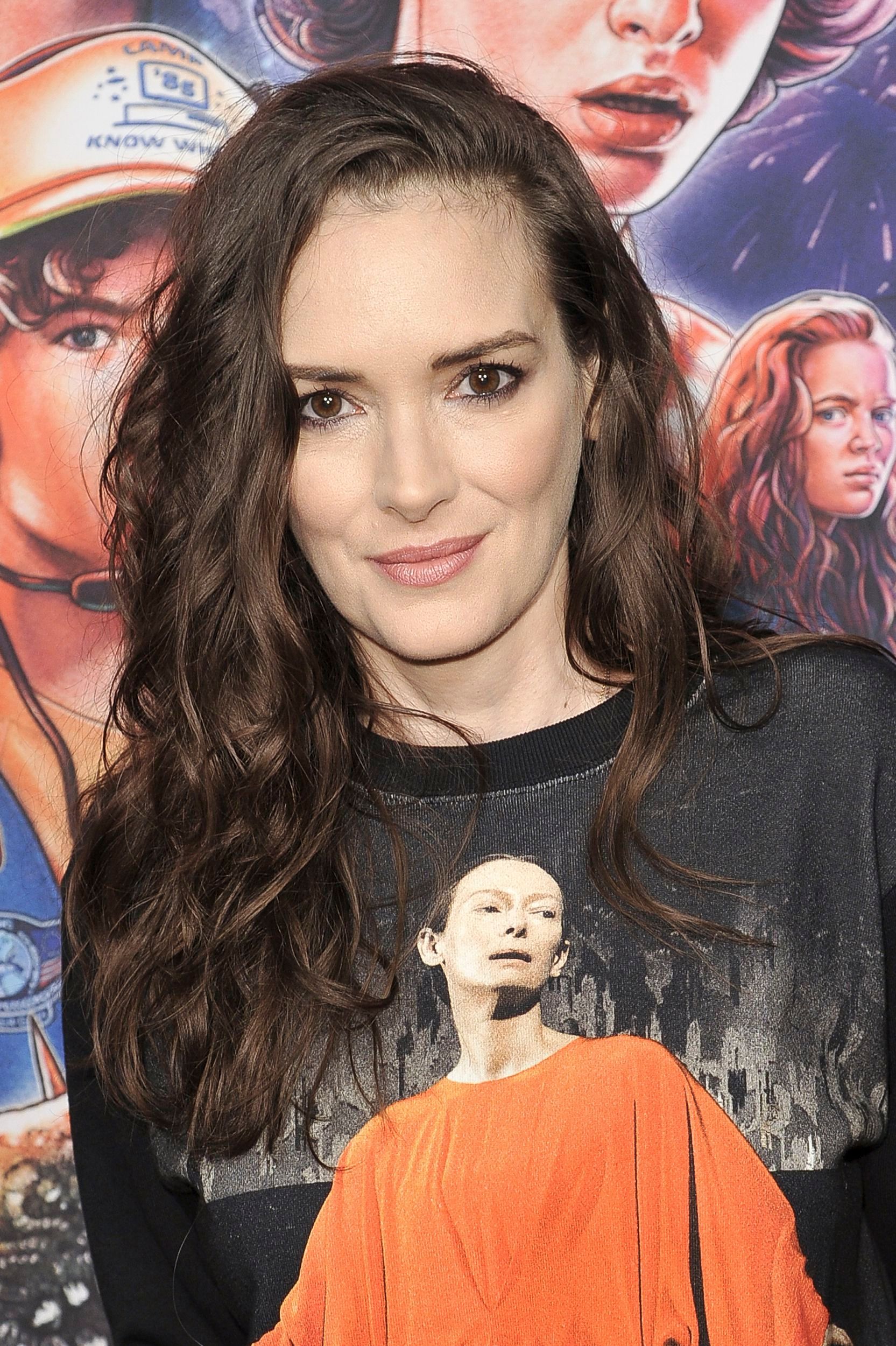 Share Tweet Pin Email
Share Tweet Pin Email
Raised in the Colombian compound of Chilean revolutionists and then on a commune in Northern California, Winona Ryder was sent to cure her loner ways at San Francisco's American Conservatory Theatre in 1982. While studying there,  she caught a talent scout's eye and started auditioning. She made her feature debut in "Lucas" before becoming the poster girl for Gen X and goth kids with iconic roles in "Beetlejuice," "Heathers," "Edward Scissorhands" (where she met future fiancé Johnny Depp) and "Reality Bites." She won her first Golden Globe and got her first Academy Award nomination for 1992's "Age of Innocence." A
Read Full Bio