Is Sofia Richie really snubbing her family and spending all of her time with Scott Disick? That's the claim in one of this week's tabloids. Gossip Cop can set the record straight. 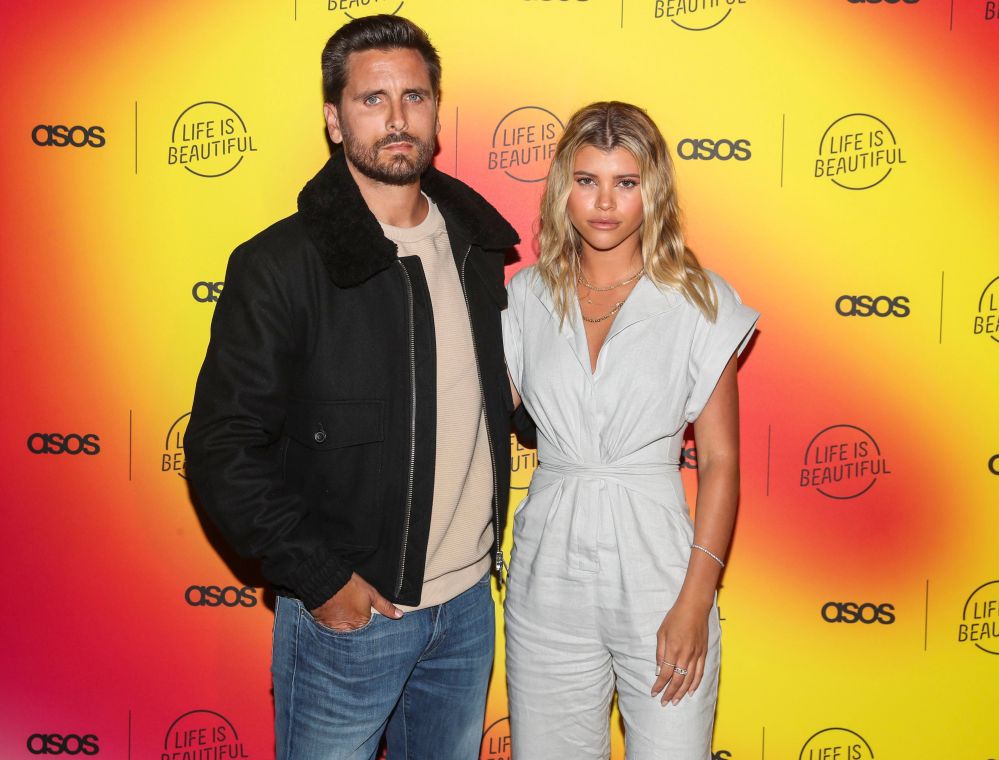 According to OK!, while Richie has been growing close to Disick's ex, Kourtney Kardashian, and the rest of her boyfriend's extended family, it's at the expense of the model spending time with her own loved ones. "Sofia's always been easily influenced, and Scott's done a real number on her," a supposed source tells the magazine.

"She talks like a robot who's been programmed to follow his every command, so whenever someone calls her out, it pushes her buttons big-time," adds the alleged insider. The questionable tipster goes on to contend that Richie "barely" hangs out with her siblings or her parents these days, and will likely be seeing even less of them going forward.

"The fear is she'll be swallowed whole by the Kardashians," asserts the seemingly phony source. "Her family is so grossed out at how she's living her life, they hope she snaps out of it soon." While somewhat dramatic, the publication's article isn't remotely accurate.

Gossip Cop checked in with a mutual pal of ours and Richie, who wasn't able to speak on the record, and we're told the outlet's report is "not true." We're assured the model is close with her parents, Lionel and Diane, as well as her siblings, Nicole and Miles. The idea that Disick has stolen his girlfriend away from her family is simply incorrect.

The magazine's bogus story appears to have been written because the model frequently vacations with Disick, his ex, and their kids. Richie hasn't been snubbing her own family as a result. It should be noted, OK! is the same tabloid that Gossip Cop busted in April for falsely claiming Richie and Disick were being "torn apart" by Kardashian. That article wasn't true either, and this latest one contradicts it.

Gossip Cop also called out the tabloid last August for wrongly reporting Richie and Disick were headed for a split. That obviously didn't happen, proving the outlet has little insight into the couple's relationship. Back in 2017, we exposed the publication for falsely claiming Richie and Disick were having a baby to get "revenge" on the Kardashians. In addition to the couple not having a child together, they have a good relationship with Disick's ex and her family, as this latest article actually acknowledges.

Caitlyn Jenner Turning To 'Food And Booze' As She Struggles With Life As A Woman?

Angelina Jolie Falling For One Of Her Bodyguards?