Miley Cyrus will travel to Washington to screen Hannah Montana: The Movie for first daughters Malia and Sasha Obama. This is clearly part of her agenda to be appointed Cuteness Czar. (US)

Tiger Woods and his wife welcomed their second child, Charlie Axel, on Sunday. Depending on which parent he takes after, the kid will either be a world-class athlete or a swimsuit model. Tough break! (NY Daily News)

People Magazine reports that on-again, off-again couple Kate Hudson and Owen Wilson are back together. We don't mean to hate, but any reationship that blossomed on the set of You, Me, and Dupree seems to have the odds stacked against it. (People)

Michael Cera is a nice guy, but – much like Christian Bale – he's really, incredibly tired of working with you worthless, ungrateful amatuers. Or so he says in his new video. (Defamer) 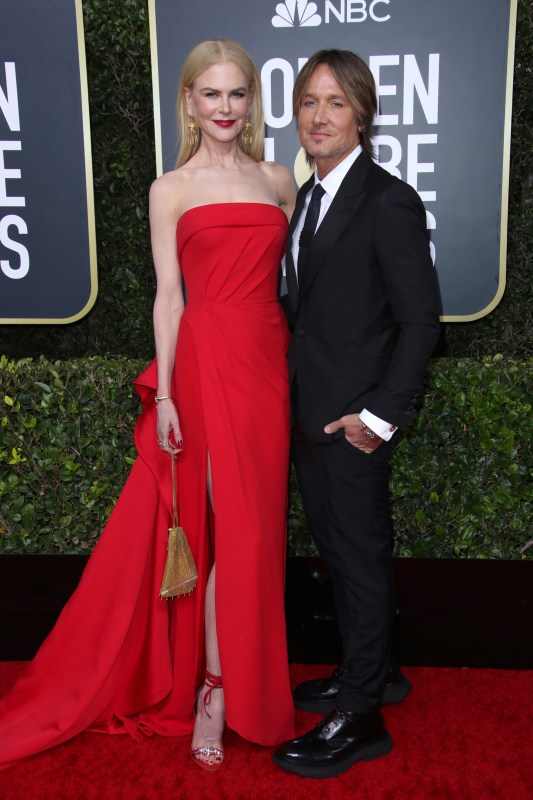