Taylor Swift got shy when Rolling Stone asked if she's still a virgin. The singer refused to answer, saying, "Whatever you say about whether you do or don't, it makes people picture you naked." Well, she has a good grasp of teen boy psychology. (US)

Heidi Klum is getting plenty of support after German designer Wolfgang Joop said she was "too heavy" for the runway. Michael Kors has weighed in, calling Heidi's bod a "10 plus." (Monsters and Critics)

Speaking of bodies, Kate Winslet says she won't show hers in any more movies. And just when she was being honored by celeb nudity clearinghouse Mr. Skin! (NY Post)

Zac Efron and Vanessa Hudgens will perform together at the Oscars. Forget the show itself, we imagine this pair's pre-performance grooming rituals to be a series of epic Hollywood events. (Defamer) 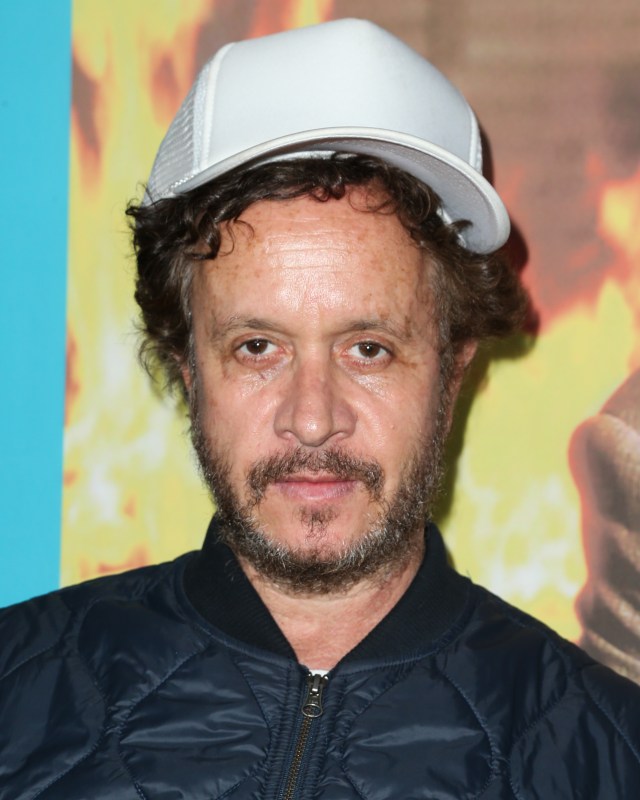