Britney Spears has made Time magazine's shortlist of "World's Most Influential People" of 2009. Go to the Web site if you want to cast your vote for Brit. Or, you know, Sarah Palin. Your choice, America. (Time)

Remember when M.I.A. blasted celebrity journalists for insinuating she'd name her child something as silly as Ickett? Well, it turns out she actually named the kid Ikhyd. Which only sounds the same. (E! Online)

Bruce Willis has married his Victoria's Secret model girlfriend Emma Heming. This should count as a victory for divorced bald men all across America. (US)

Harrison Ford and longtime girlfriend Calista Flockhart will also say "I do." The couple, who have been dating since 2002, became engaged over Valentine's weekend. (US)

British reality star Jade Goody passed away from cervical cancer this weekend at age 27. Though Jade was relatively unknown in the U.S., her high-profile diagnosis led to a surge in cancer screenings among British women. (OK) 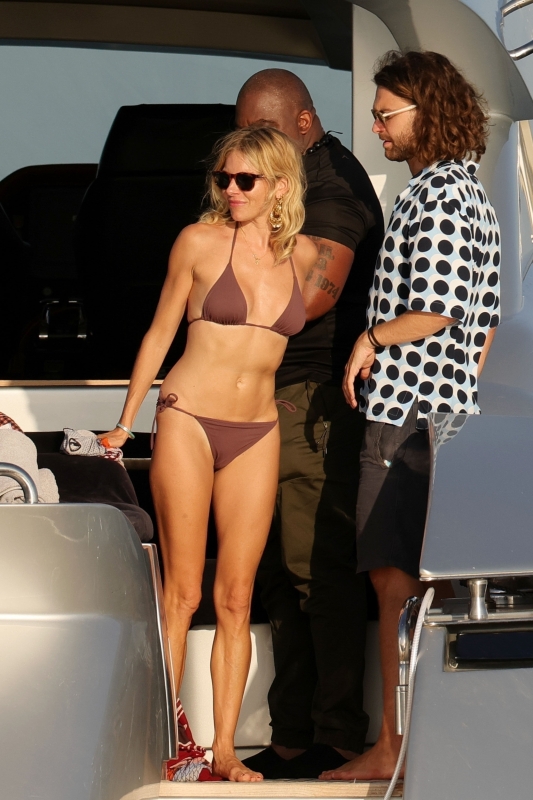