Miley Cyrus is facing a new photo controversy after Twitter users were shocked (shocked!) to see her cozying up to an older man. That's her posing with Adam Shankman, the producer of her upcoming movie. We've said it once, Miley, and we'll say it again: the digital camera is not always your friend. (Celebuzz)

Justin Timberlake was pretty deep into his tequila when Lindsay Lohan tried to dance up on him. Justin reportedly "shooed her away," then he had to cozy up with an "unidentified brunette" to move past the trauma. (Page Six)

In an interview on Sirius Radio, Paula Abdul revealed more details about her brush with Sacha Baron Cohen's Bruno character. This includes the fact that, at one point, she started "petting" the Mexican gardeners Bruno had her use as furniture. Related: The publicist who approved Paula's Bruno interview is no longer Paula's publicist.

Ellen DeGeneres and Portia de Rossi say they're not planning on expanding their family just yet and are "very happily married without children." That's okay, since the rest of Hollywood is pumping out enough babies for everyone. (Celebitchy)

AnnaLynne McCord says her bad-girl character on "90210" should team up with Chuck Bass from "Gossip Girl" because, "It would be naughty-naughty." Also: ratings gold. (E! Online)

Kendra Wilkinson and Hank Bassett may be expecting a boy. At least, says Kendra, the doctor "kind of said he thinks it's a boy." Which sounds like solid medicine to us! (E! Online)

A former governor-general of St. Lucia isn't pleased about Amy Winehouse taking up permanent residence on the island. In fact, he says Amy is a "tattooed reptile" who will "bring untold human suffering to the land." (Celebitchy)

Nick Jonas got to meet with President Obama to talk about living with diabetes. No word on if he got to serenade super Jonas fans Sasha and Malia Obama. (People)

Cher is back and set to share the big screen with Christina Aguilera. Between these two, we're expecting some really, really ridiculous wardrobe choices. (Socialite Life)

So, it's over for Jon and Kate Gosselin. How do you feel? More importantly, do you blame the media for dragging this poor, innocent, telegenic family through the mud? Cast your vote at the People's Choice Awards Web site. (PCA) 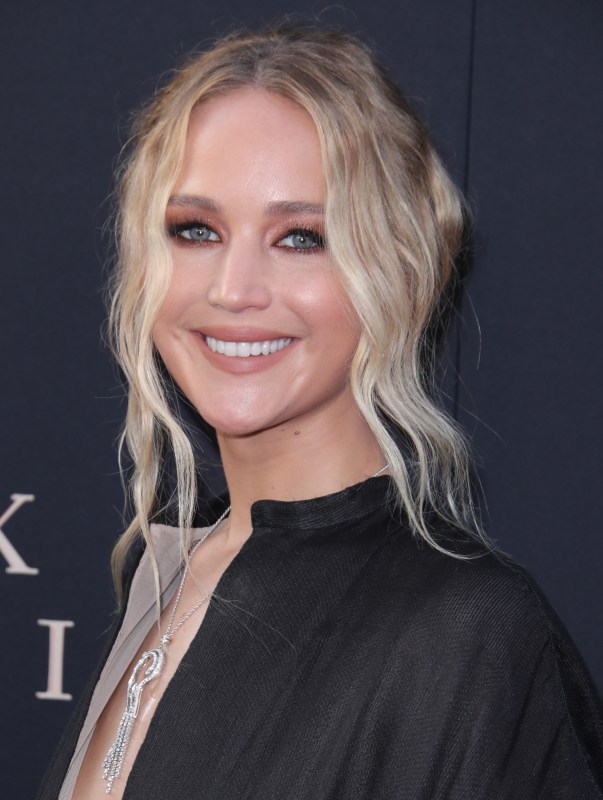 Up Next Big Bravo Fans