Halle Berry is the latest star to make a sweet-smelling fragrance deal. Her debut perfume, "Halle by Halle Berry," won't be in stores until next week, but here's a list of star scents you can still sniff out in the meantime.

"Unforgivable," by Diddy aka Sean John. Probably smells like: Cristal, riding a jet ski in the ocean with dolphins while wearing a tuxedo, with just a hint of sexual aggression.

"Fairy Dust," by Paris Hilton. Smells like: Sparkles, ointment and the blood of Tinkerbell.

"Spring in Paris," by Celine Dion. Probably smells like: Canadian people aboard a sinking cruise ship. 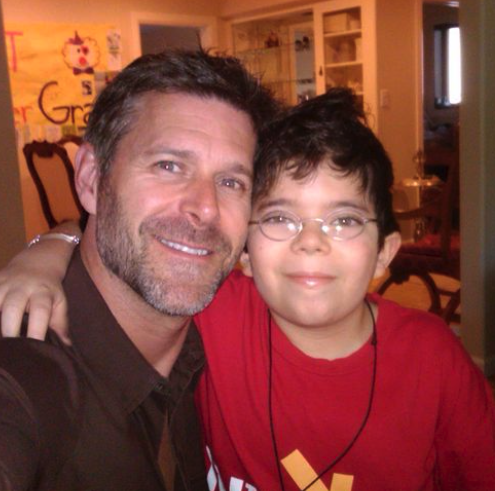