There must be something romantic about epically long film shoots, as many Hollywood co-stars end up dating each other in real life as well as on screen. Is it real, or are they acting? Click through and you can be the judge.

Blake Lively and Penn Badgley met on the set of their hit show "Gossip Girl." Left to our own imaginations, we fancy their off-set romance is, against all odds, exactly like that of Serena and Dan's. Except it's probably not that dramatic and makes some kind of rational sense.

"Gossip Girl" really should rebrand itself as the new eHarmony, seeing as Ed Westwick and Jessica Szohr also found each other on the set of the drippy drama. Can you imagine a commercial, narrated by Kristen Bell, of course, in which Vanessa and Chuck Bass describe how they met? It'd be way better than that steamy and inappropriate print campaign, at least.

Cutest "Yeah, we were mainstream famous but we're really indie at heart" couple Hayden Christensen and Rachel Bilson met on the set of the 2008 bomb "Jumper." Now that they're getting married we can't wait to see the itty bitty Ray-Bans and flannel onesies in which the lovebirds will surely clothe their future offspring.

Now considered Hollywood royalty with like a ton of kids, we like to imagine that Will Smith and Jada Pinkett-Smith met while surely donning brightly colored hip-hop gear at her audition for "The Fresh Prince of Bel-Air." Maybe it was his fade hairstyle that attracted her, or her extra-long acrylics that attracted him; we can't be sure. We are sure, however, that the producers were wrong when they decided she wasn't right for the role as Will's love interest.

Claire Danes has had her fair share of hottie-with-a-body boyfriends, but none deserves hubba hubba quite like Hugh Dancy. After meeting on the set of "Evening" the two dated for about two years before getting engaged. Somehow we always pictured the sophisticated actress with an equally sophisticated, or maybe just sophisticated-sounding British, Mr. Danes.

Well, it didn't work out, but one of the more famous (and heavily publicized) on-set romances of the last couple of years was that of Jude Law and Sienna Miller, who met while working on "Alfie" together. Infidelities and other nonsense aside, we're disappointed that we'll probably never get to see the sexy spawn of these two.

Their characters on "Lost" never dated each other, but Evangeline Lilly and Dominic Monaghan somehow found each other attractive in spite of the scant clothing and picturesque Hawaiian backdrop of the set of the TV show.

Equally little and pretty, it'd be impossible to come up with a reason why Zac Efron and Vanessa Hudgens wouldn't sashay into an innocent, inappropriately choreographed tapdance of a Disney relationship with each other. Although we hear sad rumors that their love is on the rocks, we guess sometimes puppy love has to end (or not! Stay together, you cutie patooties!).

Now part of a clan more prolific than the Partridges and Bradys ever hoped to spawn, it makes us shudder to think back on the days when Brad Pitt dropped our homegirl Jennifer Aniston for a questionable relationship with his broody costar of "Mr. & Mrs. Smith," Angelina Jolie. Now that they're, like, stately activists, they're a little bit more likable in our books.

From the David Silver files of dating your co-star — 9021-oh-my-lord that's a good-looking couple Kellan Lutz and AnnaLynne McCord met on the set of the slippery teen soap. We're not sure if his hotness could be real, or if she's even old enough to date, but my oh my are we OK with seeing pictures of them frolicking happily on the beach.

It's hard to imagine a time when Mark Consuelos was anything to us other than Mr. Mom, but just 15 years ago he and Kelly Ripa were just spring chickens with stars in their eyes falling in love on the set of "All My Children." Stay crazy, Kelly, and stay pretty, Mark: We're sure there's a long future ahead for you both.

We probably willed this one to happen because these "Slumdog" kids are just so darn cute! Knockout Freida Pinto and adorable everyman Dev Patel spontaneously bhangraed their way into each other's arms this year. We're hoping we our daily screwing-in-the-light-bulb dance move set to "Jai Ho" will keep this relationship afloat.

Second time's a charm: the latter incarnation of Bennifer seems way more appropriate than the first one, even if their meeting on the set of "Daredevil" harkens to the awfulness of "Gigli." Ben Affleck and Jennifer Garner just seem so blissful together, and hopefully they'll stay together long enough for us to finally decide who little Violet looks like more.

As much as we cling to the hope that "it wasn't over. It still isn't," the romance between Ryan Gosling and Rachel McAdams seems like it has finally fizzled for good. It's not like we watch the alternate love scenes from "The Notebook" DVD and sigh at their perfectness or anything.

Although they're kind of an odd couple, we like the idea that Jerry Ferrara and Jamie-Lynn Sigler fell in love on the set of "Entourage." It's like a match made in HBO heaven.

Now that her near-marriage to actor Ross McCall is over, we're glad that Jennifer Love Hewitt is going back to her roots and dating someone who conjures up as much '90s nostalgia as she does. We mean star of "Scream" Jamie Kennedy, of course, who began courting her on the set of "Ghost Whisperer." He may not be a heartthrob like former boyfriends Joey Lawrence or Will Friedle, but at least Jamie's career outlived the WB. 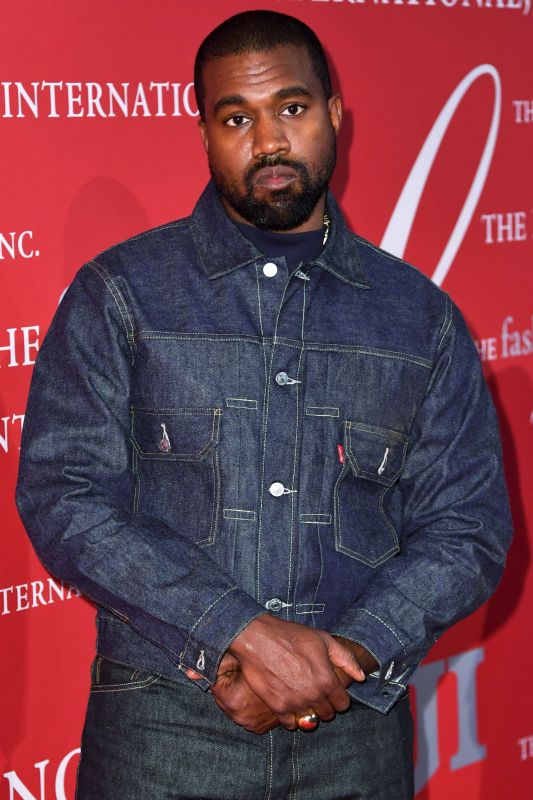 Up Next Name Game