The legend of King Arthur has been told countless times over the years, but we still can't get enough of it! In honor of the Guy Ritchie-directed film "King Arthur: Legend of the Sword," which hits theaters on May 12, 2017, Wonderwall.com is taking a look back at our favorite portrayals of the character over the years, starting with one we've yet to see but that we're confident will earn a spot on this list. Charlie Hunnam stars as the folk hero in the upcoming action-adventure flick. Now keep reading for more!

RELATED: The hottest photos of Charlie

Clive Owen starred as the titular hero in 2004's "King Arthur," a reimagining of the Arthurian legend in which Arthur was depicted as a Roman officer rather than as a medieval knight. (It was most notable for its inclusion of Keira Knightley as a tribal, midriff-baring, arrow-slinging Guinevere.)

Richard Harris sang his way into our hearts as King Arthur in the 1967 musical "Camelot."

Run away! The knights of the Round Table have never been more ridiculous than when Graham Chapman starred as Arthur, King of the Britons, in the 1975 comedy "Monty Python and the Holy Grail."

English actor Liam Garrigan portrayed King Arthur on the fifth season of ABC's "Once Upon a Time" in 2015 and 2016. Coincidentally, the handsome star is set to play another version of the character in the upcoming action flick "Transformers: The Last Knight." How's that for typecasting?

"Underworld: Blood Wars" and "Damien" star Bradley James portrayed Arthur on the BBC series "Merlin," which ran from 2008 to 2012. Wasn't he adorbs?

Britt Robertson starred as Allie Pennington opposite Gregg Sulkin as William Wagner on the 2010 Disney Channel original movie "Avalon High." One of them is King Arthur reincarnated, but we won't spoil the revelation here! (Though it should be obvious to anyone who knows that Arthur's last name is Pendragon.)

The ladies may have stolen the show on the 2001 TNT miniseries "The Mists of Avalon," but Edward Atterton's King Arthur sure was easy on the eyes! Anjelica Huston starred as the Lady of the Lake, Julianna Margulies portrayed Morgaine, Joan Allen was Morgause and "The Strain" star Samantha Mathis (pictured) appeared as Gwenwyfar.

Pierce Brosnan was the voice of King Arthur in the 1998 animated musical "Quest for Camelot." 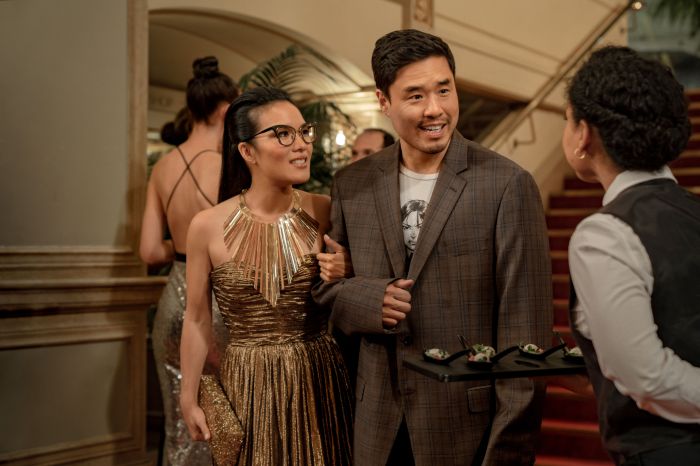