Five teens from totally different cliques at Shermer High School who are forced to spend a Saturday in detention never thought they'd have so much in common. We loved watching the characters played by Judd Nelson, Emilio Estevez, Ally Sheedy, Molly Ringwald and Anthony Michael Hall bond in 1985's "The Breakfast Club." To celebrate the film's 35th anniversary on Feb. 15, 2020, let's find out what happened to cast of Brat Pack stars…

With the success of 1984's "Sixteen Candles," 1985's "The Breakfast Club" and 1986's "Pretty in Pink," director John Hughes helped make Molly Ringwald one of the hottest teen stars of the decade. In her adult years, Molly went on to memorably appear in projects like the miniseries "The Stand" in 1994 and TV shows like ABC Family's "The Secret Life of the American Teenager" from 2008 to 2013. She also released a jazz album in 2013. More recently, she had a role in the wildly popular teen-targeted Netflix flick "The Kissing Booth." These days, she can still be found on the small screen: She plays Mary Andrews on The CW's "Riverdale." The once divorced actress is now married to Panio Gianopoulos, with whom she has three kiddos.

RELATED: All the ways the '80s are impacting pop culture

In "The Breakfast Club," Emilio Estevez played school athlete Andrew Clarke, who was known for being a champion wrestler.

The same year that "The Breakfast Club" hit theaters, Emilio Estevez also starred in another beloved '80s Brat Pack film: "St. Elmo's Fire." While raising his two kids from a relationship with model Carey Salley, he continued to act in popular movies like the "Mighty Ducks" franchise. In 2006 after finding a new niche as a writer and director, he released his film "Bobby." Since then, Emilio he hasn't graced the screen as an actor much, but he did star in 2018's "The Public." Emilio — the brother of actor Charlie Sheen and son of actor Martin Sheen — ended his two-year marriage to choreographer-pop star Paula Abdul in 1994 and later found love with writer Sonja Magdevski. The couple got engaged in 2006 and later married. They now operate a California winery, Casa Dumetz Wines. "On our first date I dug the holes and she planted the vines," Emilio told The Hollywood Reporter.

After being romantically linked to celebrities including '80s heartthrob Eric Stoltz, Bon Jovi rocker Richie Sambora and actor Woody Harrelson, Ally Sheedy married actor David Lansbury in 1992. But after having a child — transgender activist Beckett — the couple called it quits in 2008. Ally kept acting in films like 1998's "High Art" but the '80s remain her most well-known professional work period thanks to her roles in films like "St. Elmo's Fire" and "Short Circuit." More recently, she popped up as Scott's teacher in 2016's "X-Men: Apocalypse."

In "The Breakfast Club," Judd Nelson took on the role of bad-boy troublemaker John Bender.

After starring in "The Breakfast Club" and "St. Elmo's Fire," Judd Nelson went on to star in hit movies like "New Jack City" in 1991 and "Jay and Silent Bob Strike Back" in 2001. The never-married actor also had a long run on the popular TV series "Suddenly Susan" with Brooke Shields until 2000. More recently, he found success as a voice actor, voicing characters in 2017's "Transformers: Titans Return" and 2018's "Transformers: Power of the Primes." He also had a recurring role on "Empire" in 2015 and 2019.

Anthony Michael Hall had a lot of success in '80s films like "National Lampoon's Vacation," "Sixteen Candles" and "Weird Science." He expanded his career in movies like "Edward Scissorhands" in 1990 and "Six Degrees of Separation" in 1993. He later enjoyed a five-year run on the TV series "The Dead Zone" until 2007 while also singing in the band Hall of Mirrors. More recently, he's popped up on many popular TV shows ranging from "Riverdale" to "Agents of S.H.I.E.L.D." to "The Goldbergs." In 2019, he got engaged to actress Lucia Oskerova. 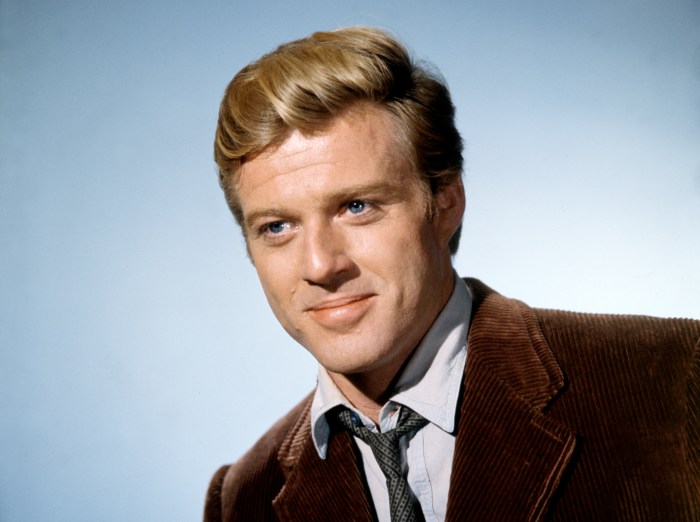