We miss the original "Gossip Girl," the soapy CW show filled with prep-school scandal, juicy relationship drama and, of course, killer fashion! In celebration of star Penn Badgley's 35th birthday on Nov. 1, 2021, Wonderwall.com is checking up on the actors who played the posh Upper East Side elite on the original — from Penn, Taylor Momsen, Jessica Szohr and Leighton Meester to Ed Westwick, Chace Crawford, Blake and more — to find out what they're doing and what they look like these days.

Much to "Gossip Girl" fans' joy, Penn Badgley dated co-star Blake Lively off-screen for a few years until 2010. He then had an on-off romance with Zoe Kravitz before linking up with Domino Kirke in 2014. The couple married in 2017 and in 2020 welcomed their first child together, a boy. Aside from continuing to act, Penn has showed off his music skills as the lead singer of the band MOTHXR, who released their debut album in 2016. As for his latest acting work? Penn has been starring as the creepy yet captivating Joe on the thriller series "You." The Netflix show debuted its third season in October 2021 and has been renewed for a fourth.

Blake Lively tied the knot with Ryan Reynolds just before "Gossip Girl" wrapped its final season in late 2012. The hot Hollywood couple welcomed their first child, daughter James, in 2014. Their second daughter, Inez, arrived in 2016 and their third little girl, Betty, was born in 2019. Though Blake in 2015 shut down Preserve, the lifestyle and e-commerce website she unveiled in 2014, she launched another business venture in 2021: Betty Buzz, a refreshing non-alcoholic mixer beverage with only clean ingredients. She's also, of course, kept busy with acting work. In recent years she's starred in 2015's "The Age of Adaline," 2016's "Cafe Society" and "The Shallows," 2017's "All I See Is You," 2018's "A Simple Favor" and 2020's "The Rhythm Section." Next up, she'll star in the thriller "The Husband's Secret."

Chace Crawford appeared on the ABC primetime soap opera "Blood and Oil" in 2015 but the show ended after only 10 episodes. He then found a hit show on Amazon Prime: He's been starring on "The Boys" since 2019. Chace, who will next appear in the action-crime flick "Riptide," made fans laugh when he guest starred on Kim Kardashian West's episode of "Saturday Night Live" in October 2021 in a "The Bachelorette"-inspired skit. He and "Blood and Oil" co-star Rebecca Rittenhouse split in 2019 after several years of dating.

Connor Paolo went straight from "Gossip Girl" to another hit TV series, "Revenge," on which he starred until 2013. The seemingly single star appeared in the 2016 horror film "Friend Request" and more recently popped up on a 2020 episode of the FOX series "The Resident." He has several projects on the way including the films "Viral," "Fire Island" and "Ambush." 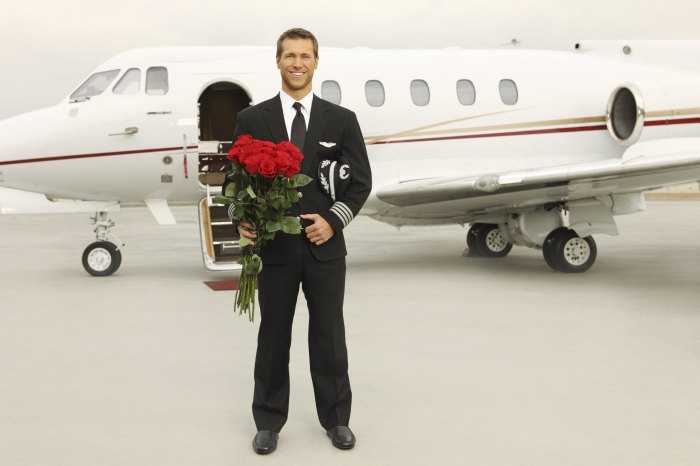