It seems as though just about everybody's working for the weekend; even celebrities. That's right, even stars need a little respite from the daily grind, even if it involves personal umbrella holders and craft services. Click through to experience a little weekend nostalgia, and see what stars were tweeting about on Sunday "Funday."

"on my way to church! here i come Jesus!" — Heidi Montag, whose love for the Lord seems to have augmented proportionally to the size of her breasts

"Church was amazing today! thanks Pastor Mel of In His Presence Church you brought that fire today!" — Spencer Pratt, bringing together in one tweet the two things he knows best: spirituality and shameless promotion

"Today is cheat day! I get to eat anything I want! Omg.. the choices!" — Diet guru Shanna Moakler, who believes in the blessed gospel of binge eating

"Ahhh…everyone is asleep. Got the back lounge to myself. Hot breakfast. Ferris is on. Otherwise known as 'the perfect Sunday,'" — "Late Night" band man and Roots drummer Questlove, demonstrating the universal appeal of stumbling on a John Hughes flick on cable

"What a beautiful and relazing day. I Love Sundays! :)" — Paris Hilton, whose extreme relaxation apparently doesn't go well with the institution of spelling

"There's nothing like clubbing with your business manager. You can turn a table upside down and then be like, 'pay for that,'" — John Mayer, who spends the wee hours of his Sundays bowing to the religion of decadence and bad behavior

"after five days with the 'girls' on our road trip happy to be home and ready for bed buit not until i finish Genesis a novel about A.I." — Martha Stewart, on spending her Sundays sci-fi style

"wooow, just read the SEX book by madonna… I need to be fanned off," – Katy Perry, who likes to curl up with a good book on God's day

"back in the city doing laundry i prepare for the week with freshness, it clears the mind and makes way for the creative waves to flow," — Comedian and former Madonna flame Sandra Bernhard, who prefers to air her dirty laundry via Twitter

"spent the day at the beach with the girls and my sister's family..so much fun! don't forget to watch my show 'It's Complicated' tonight!" — Denise Richards, whose version of the Sabbath, unlike that of the super-religious does not include shying away from plugs

"Staying at a haunted hotel with mommy tonight. BOO!" — Miley Cyrus, who could probably afford better weekend accommodations, if you ask us

"dude, i could watch 16 and pregnant all day long! finishing this ep. then headed to a bbq with a date, its been a year! wish me luck!" — Aubrey O'Day, who spritzes herself with the television equivalent of drugstore imposter perfume before heading out on a weekend date

"I think I wanna break my comic con cherry this year and get my fill of storm troopers," — Peter Brady's wife, Adrianne Curry, who spends her weekend making plans to spread her "Top Model" cheer to sci-fi fans

"heavy saturday. no more tweeting today. have a good one guys," — Rob Thomas, who might, for next weekend's activities, consider not tweeting about not tweeting

"Happy Sunday everyone! Song of the day 'Rock N' Roll Jesus' by Kid Rock, always count my blessings today! take my time out to talk to Jesus!" — Meghan McCain, who apparently speaks to the Lord through the universal language of radio rock 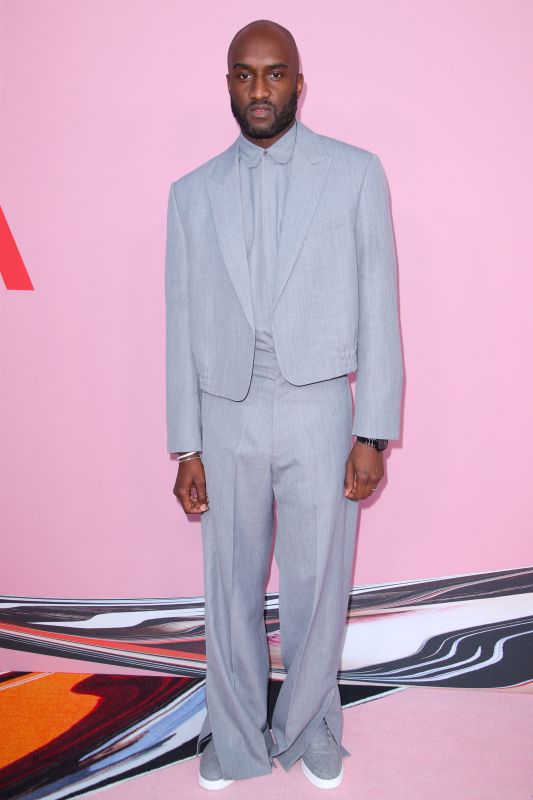