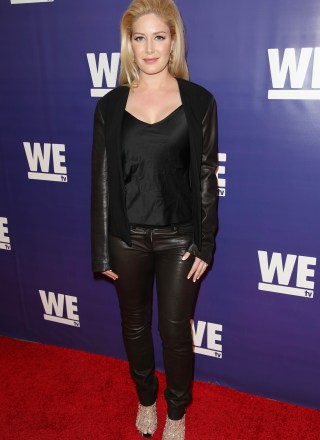 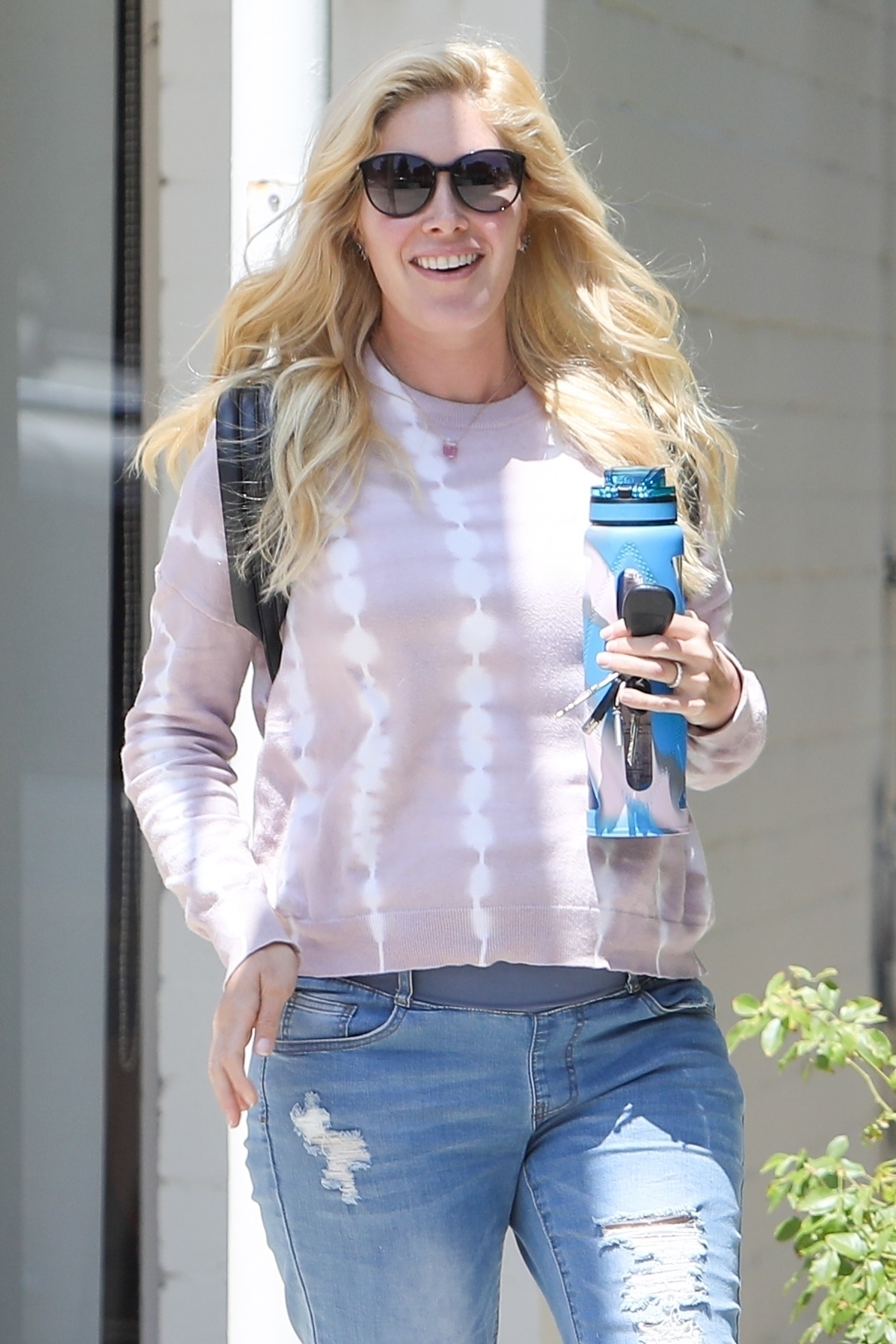 Share Tweet Pin Email
Share Tweet Pin Email
Look up opportunistic climber and you'd probably find a picture of Heidi Montag. She was originally cast as the sidekick roommate to Lauren Conrad, who she met at 2004 freshman orientation at the Academy of Art University in San Francisco, on MTV's The Hills. But the blonde breakout quickly increased her screen time by increasing the drama. She dated and then married bad boy Spencer Pratt (eloped in Cabo San Lucas in 2008; made it official in California in 2009), threatened to breed, screwed up at her "real" job at event-planning firm Bolthouse Productions and had many epic and televised
Read Full Bio