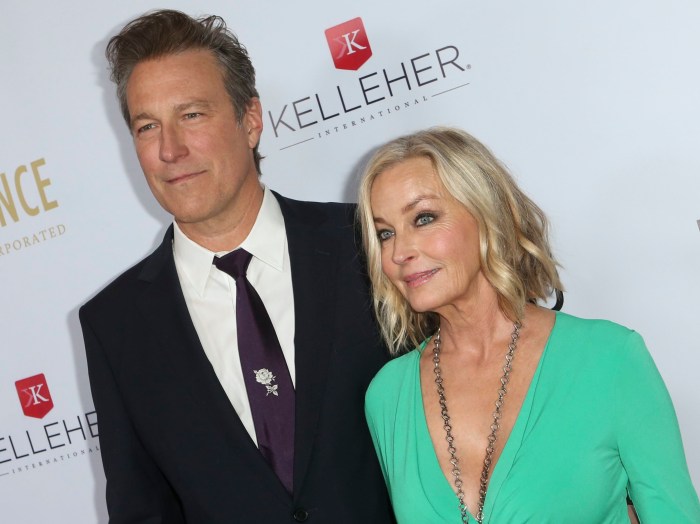 Up Next Holiday Weddings