To celebrate the birth of Prince Harry and Duchess Meghan's first child, Archie Harrison Mountbatten-Windsor, on May 6, 2019, Wonderwall.com is taking a look at the hottest royal dads, starting with Harry himself. "I'm very excited to announce that Meghan and myself had a baby boy this morning, a very healthy baby boy," an excited Harry told the media hours later outside Windsor Castle. "It's been the most amazing experience I can ever possibly imagine. How any woman does what they do is beyond comprehension…" Two days later on May 8, Harry and his wife debuted their gorgeous son in St. George's Hall inside Windsor Castle. Now keep reading to see more of the most attractive royal dads…

The second in line to the British throne, Prince William, has three children — Prince George, Princess Charlotte and Prince Louis — with his wife, Duchess Kate.

Sweden's Prince Carl Philip, Duke of Värmland, has two sons with wife Princess Sofia: Prince Alexander, Duke of Södermanland, who was born in 2016, and Prince Gabriel, Duke of Dalarna, who arrived in 2017. He's fourth in line to the Swedish throne.

RELATED: The best nostalgia-inducing photos of our favorite royals

Andrea Casiraghi clearly inherited his Hollywood good looks from his grandmother, Grace Kelly. He's fourth in line to the throne of Monaco. He welcomed his first child, son Alexandre Andrea Stefano (pictured), who goes by Sacha, in March 2013, five months before he and then-fiancée Tatiana Santo Domingo tied the knot. Since they made it official, they've added two more children to their brood: daughter India in 2015 and son Maximilian Rainier in April 2018.

Equally comely is Andrea Casiraghi's younger brother, Pierre Casiraghi, who married aristocrat and TV personality Beatrice Borromeo (pictured during her first pregnancy) in 2015. They welcomed their first child, son Stefano Ercole Carlo, in 2017. Their second child, son Francesco Carlo Albert, arrived in May 2018. Pierre is eighth in line to the throne of Monaco.

Prince Felix of Luxembourg and wife Princess Claire have two children: Princess Amalia of Nassau (pictured), who was born in 2014, and Prince Liam of Nassau, who arrived in late 2016. He's second in line to the throne of Luxembourg.

Like older brother Prince Felix of Luxembourg, Prince Louis of Luxembourg has two children. He and Tessy Antony welcomed a son, Prince Gabriel of Nassau, in March 2006, six months before they tied the knot. (When he wed the commoner, Louis gave up his succession rights, as well as those of his children — though they retained their titles.) The duo welcomed their second son, Prince Noah of Nassau, in 2007. In January 2017, the father of two announced that he and and Tessy were divorcing. (The former couple is pictured with their sons in 2014.)

They got it from their papa! Prince Félix and Prince Louis of Luxembourg's father, Grand Duke Henri of Luxembourg (center), might be in his 60s, but he's still one of the most attractive royals on the planet thanks to his James-Bond-meets-David-Bowie looks. He has three more children with his wife, Grand Duchess Maria Teresa: Prince Guillaume, Hereditary Grand Duke of Luxembourg, who was born in 1981 but has yet to welcome children of his own; Princess Alexandra, who was born in 1991; and Prince Sébastien, who arrived in 1992. (The Grand Duke and his wife are pictured with their five children, as well as the wives of their two eldest sons.)

Peter Phillips — Princess Anne's only son and Queen Elizabeth II's oldest grandchild — has two children with wife Autumn Phillips: daughters Savannah Phillips (the Queen's first great-grandchild), who was born in late 2010, and Isla Phillips, who arrived in 2012. The father of two is 15th in line to the British throne.

Crown Prince Haakon of Norway has two children with his wife, Crown Princess Mette-Marit: Princess Ingrid Alexandra, who was born in 2004, and Prince Sverre Magnus, who arrived in 2005. The heir apparent to the Norwegian throne is also stepfather to his wife's adult son from her first marriage, Marius Borg Høiby.

Bhutan's King Jigme Khesar Namgyel Wangchuck could be in the cast of "Crazy Rich Asians" with his Hollywood good looks. He became a father in 2016 when his wife, Queen Jetsun Pema, gave birth to their son, the Gyalsey, Jigme Namgyel Wangchuck.

Prince Amedeo of Belgium, Archduke of Austria-Este, became a father in May 2016 when his wife, Princess Elisabetta (a former Italian journalist), gave birth to their daughter, Princess Anna Astrid. The royal dad is sixth in line to the throne of Belgium.

King Felipe VI of Spain has aged like a fine wine. He has two daughters with wife Queen Letizia (a former television journalist): Princess Leonor of Asturias, who was born in 2005, and Infanta Sofia, who arrived in 2007. 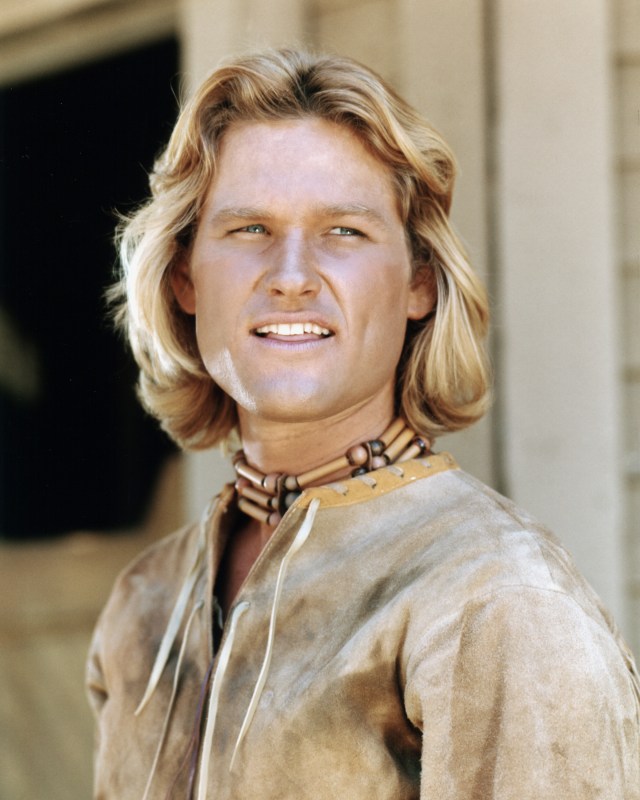