Katie Holmes and Jamie Foxx aren't planning to get married in Paris next year, despite a completely false tabloid report. Gossip Cop can exclusively debunk the story. Reps for both stars tell us it's untrue. 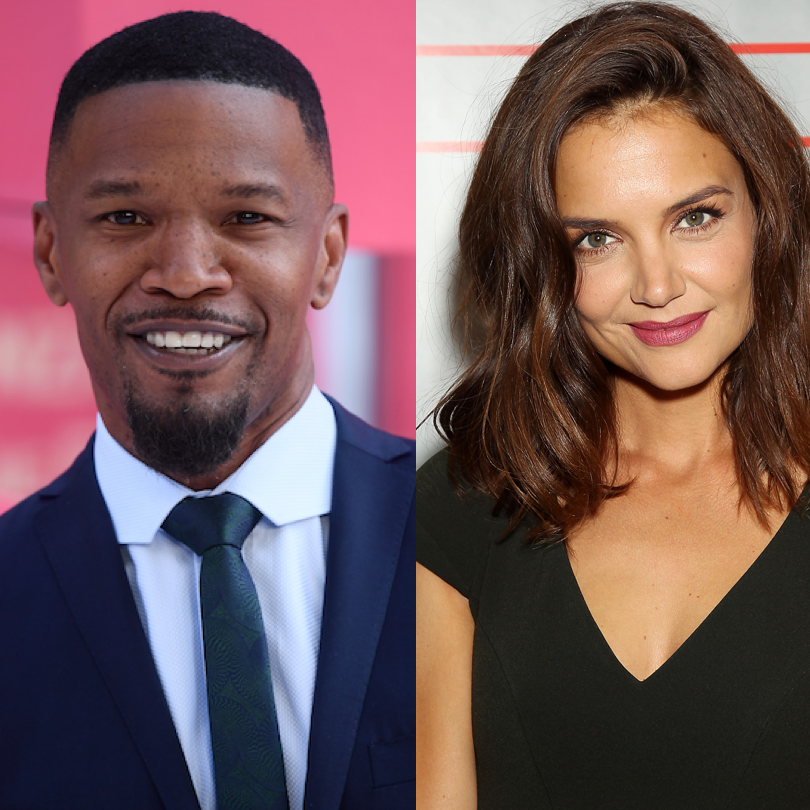 An article in the latest issue of the National Enquirer, which was later posted by RadarOnline, says the couple are ready to tie the knot after years of keeping their relationship a secret. An alleged insider tells the magazine that Foxx "has been a handful" ever since they started dating, "but Katie's convinced him to settle down, and they're ready to make it official."

The supposed source further contends, "Katie has waited a long time to marry Jamie, and she's now made it clear where she wants to get married and when. She's desperate for a winter wedding in the City of Light." From there, the unreliable outlet says the two have been living together in a $56 million penthouse apartment in New York City. However, Gossip Cop already called out the magazine's sister publication, Star, when it wrongly reported last month that Holmes and Foxx were buying a $56 million apartment in New York. The actress's rep told us on the record that the two aren't shacking up together.

Still, the questionable tipster goes on to say that Foxx plans to adopt Holmes' 12-year-old daughter Suri "when the time is right, but not before they've said their vows." The alleged source adds, "They know it won't go down well with Tom [Cruise], but it's what he and Katie want — and also what Suri wants. She barely knows who Tom is!"

The tabloid's article is based on claims from an anonymous and seemingly imaginary "insider," but Foxx's spokesperson tells Gossip Cop on the record that it's false. A rep qualified to speak on Holmes' behalf also tells us the story is fabricated. The actor and actress simply aren't planing a wedding in the French capital.

It's worth noting, this premise isn't original. Earlier this month, Gossip Cop called out NW for making up a similar story about Holmes and Foxx getting married in Paris. The narrative wasn't true then and it's no more accurate now.

As for the Enquirer, the publication has a very poor track record when it comes to accurately reporting about the couple. Last year, Gossip Cop busted the magazine for falsely claiming that Holmes and Foxx had split over the actress's supposed "paranoia" about Scientologists coming after them. This latest article about the pair is more fiction.

Tom Cruise Trying To Take Suri Away From Katie Holmes On Christmas?