The 2017 Grammy Awards are upon us! While we're stoked for the show, which airs on Feb. 12, 2017, we've also loved seeing what the nominees have been up to while out and about in the days leading up to the main event. First up is Justin Bieber, who ran errands in Los Angeles on Jan. 23, 2017. Sadly for us, the Biebs has reportedly opted to boycott the show this year as he feels the awards aren't relevant or representative. Now keep reading for more stars out and about before music's biggest night…

British superstar Adele braved the rain to stock up on groceries in Studio City, California, on Jan. 12, 2017.

RELATED: James Corden: 10 things you need to know about the late-night star and Grammys host

Rihanna was all smiles as she arrived into Los Angeles on Feb. 8, 2017, with her entourage ahead of this year's Grammys.

Kanye West, who reportedly plans to boycott the 2017 Grammys, was spotted heading into a gym in Los Angeles on Feb. 5, 2017.

Keith Urban, a nominee in multiple country music categories, has been hitting red carpets — like the "Big Little Lies" TV series premiere in Los Angeles on Feb. 7, 2017 — with his wife, Nicole Kidman, in recent weeks.

Ed Sheeran stopped to take pictures with as many fans as he could before jetting out of Sydney airport on Feb. 8, 2017.

Singing legend Barbra Streisand was spotted leaving a doctor's office with a friend in Beverly Hills on Feb. 8, 2017.

Everyone's favorite country couple, Tim McGraw and Faith Hill, were seen out for dinner in New York City on Feb. 5, 2017.

DJ Khaled was seen hopping out of his cool blue ride at Catch restaurant in West Hollywood on Jan. 28, 2017.

Halsey posed on the red carpet before performing at the Delta Air Lines celebrates Grammy Weekend party in Los Angeles on Feb. 9, 2017.

Josh Dun of Twenty One Pilots performed during the Emotional Roadshow tour at the Alliant Energy Center in Madison, Wisconsin, on Jan. 28, 2017.

The iconic Willie Nelson was snapped outside "Jimmy Kimmel Live!" studios in Hollywood on Jan. 24, 2017.

Singer Gallant was all smiles as he stepped out in Washington on Jan. 28, 2017. 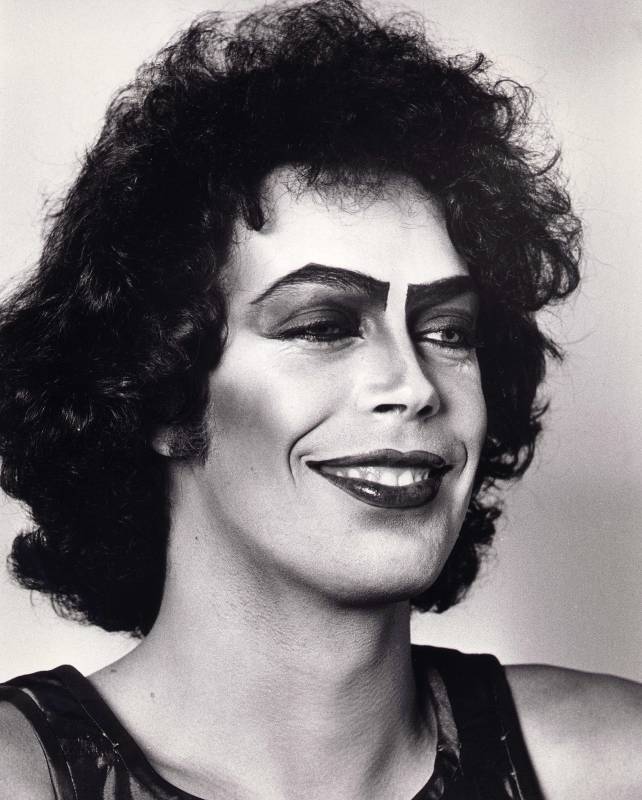