It's been a decade since "Twilight" first hit movie screens on Nov. 21, 2008, and things have definitely changed for its stars! In celebration of the original movie's 10th anniversary, Wonderwall.com is checking up on the cast. Keep reading to find out what Robert Pattinson, Kristen Stewart, Taylor Lautner and the rest of the gang have been up to since the film series ended…

RELATED: Where are they now? '90s heartthrobs

RELATED: "Love Actually" cast: Where are they now?

Robert Pattinson has long bemoaned his status as a teen idol. So it makes sense that the actor has pretty much stuck to indie fare post-"Twilight" with movies like "The Rover," "Maps to the Stars" and "Life." He eventually broke that trend, starring in the high-profile drama "The Lost City of Z" for Brad Pitt's Plan B production company in 2016 opposite Charlie Hunnam. In 2018, he starred in "Damsel" and "High Life." On the romantic front, Rob moved on from onscreen and offscreen flame Kristen Stewart in 2013, a year after she cheated on him with director Rupert Sanders. He moved on with British singer FKA Twigs, to whom he was engaged for two years, and in 2018 started dating model-actress Suki Waterhouse.

RELATED: "Dawson's Creek" cast: Where are they now?

Kristen Stewart starred as Bella Swan, the leading lady of the "Twilight" series.

Like Robert Pattinson, Kristen Stewart has attempted to lay low since her "Twilight" days, though ultimately, she never stopped making headlines for her work and her love life. She took a quick break from acting after the series ended, returning with three indies in 2014: "Camp X-Ray," "Clouds of Sils Maria" and "Still Alice." She's since appeared in "Personal Shopper," "Cafe Society" and 2018's "Lizzie." Kristen made headlines when she began dating her former personal assistant, Alicia Cargile, in 2014. The pair eventually split. Kristen has been in a relationship with model Stella Maxwell since 2016.

Taylor Lautner starred as Jacob Black, a werewolf who falls for Bella Swan, in the "Twilight" franchise.

Taylor Lautner has struggled to find his footing since his "Twilight" days. The actor starred in several box office flops such as "Abduction" and "The Ridiculous 6" before transitioning into television. He currently plays Dale "Cuckoo" Ashbrick Jr. on the BBC sitcom "Cuckoo." Taylor has kept a low profile in his personal life and has in recent years been linked to Raina Lawson, Marie Avgeropoulos and Maika Monroe. In 2017, he and "Scream Queens" co-star Billie Lourd split after several months of dating, and in October 2018, the actor and new girlfriend Taylor Dome — a nursing student who's friends with his little sister — made things Instagram official.

As Bella's BFF Jessica, Anna Kendrick was one of the few "Twilight" characters to remain human.

Anna Kendrick is undoubtedly the most commercially successful "Twilight" alum. The Oscar nominee went on to star in "Into the Woods," "Trolls" and the "Pitch Perfect" film series. She's also had a hit song: In 2013, her "Pitch Perfect" track "Cups" topped the Adult Contemporary radio airplay chart. In 2018, Anna starred alongside Blake Lively in the mystery-thriller "A Simple Favor." She's currently dating cinematographer Ben Richardson, whom she met while making 2013's "Drinking Buddies."

Nikki Reed traded in her brown hair for blonde locks to play Rosalie Hale in "Twilight."

When we last left Nikki Reed, she was married to "American Idol" contestant Paul McDonald. But in 2014, the actress filed for divorce. Later that year, she made our bloodsucker dreams come true when she started dating "The Vampire Diaries" star Ian Somerhalder. The couple wed in April 2015 after a whirlwind romance and welcomed a daughter, Bodhi Soleil, in July 2017. Nikki most recently played Betsy Ross on "Sleepy Hollow."

Kellan Lutz has continued to capitalize on his muscles, starring in movies like "The Legend of Hercules" and "The Expendables 3." He also hosted the FOX game show "Bullseye" in 2015. In 2018, he starred in the horror-thriller "Guardians of the Tomb." Kellan married TV host Brittany Gonzales in November 2017.

Now a blonde bombshell, Ashley Greene has nabbed a few parts since "Twilight," including a role in the zombie rom-com "Burying the Ex" and Zach Braff's fan-funded project "Wish I Was Here." In 2018, she starred in "Accident Man" and "Antiquities." Ashley married her longtime boyfriend, Australian TV personality Paul Khoury, in July 2018.

In 2012, Jackson Rathbone welcomed a son, Monroe Jackson, with girlfriend Sheila Hafsadi and named Nikki Reed as the baby's godmother. Jackson and Sheila tied the knot the following year and welcomed another child, daughter Presley Bowie, in May 2016. Jackson played Jared on MTV's "Finding Carter" in 2015 and has since starred in "The Last Ship," "Horseshoe Theory" and 2018's "Samson."

Peter Facinelli started off his post-"Twilight" life by debuting his relationship with Jaimie Alexander at the premiere of "The Twilight Saga: Breaking Dawn Part 2." (The year prior, he split from his wife of 11 years, Jennie Garth, with whom he has three daughters.) Jaimie and Peter were engaged for a year but called it off in 2016. The same year, he started seeing actress Lily Anne Harrison, to whom he was still linked in 2018. For seven years, Peter starred on "Nurse Jackie." He currently appears on the new CBS series "S.W.A.T."

Elizabeth Reaser has racked up roles in the Lifetime miniseries "Bonnie & Clyde," the HBO drama "True Detective," AMC's "Mad Men," "Hello, My Name is Doris" with Sally Field and "Ouija 2." She currently stars as Shirley Crain on the Netflix series "The Haunting of the Hill House." The actress keeps her romantic life private, so we're not sure whether this Cullen mama is currently single or not. 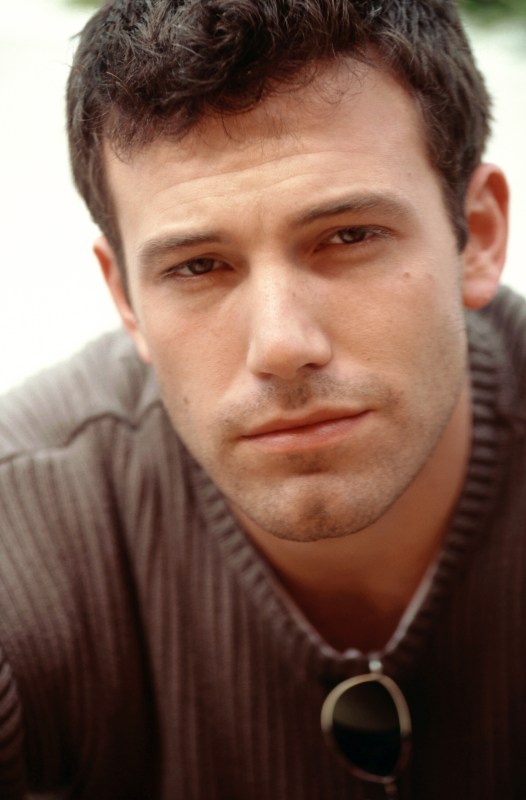