To celebrate season 24 of "The Bachelor," which debuts on ABC on Jan. 6, 2020, Wonderwall.com put together some fun facts about hunky star Peter Weber, a pilot who came in third on season 16 of "The Bachelorette" and is now looking for love again. Here's what you might not know (but should) about Pilot Pete…

1. He comes from a flying family

We all know that Peter Weber is a pilot, but he's not the only aeronaut in the fam. In fact, his future in flight was pretty much predetermined. Dad Peter, who's also a pilot, met mom Barbara, a flight attendant, while flying the friendly skies. And little brother Jack? He's a pilot too.

2. He still lives at home

Even though he turned 28 in August 2019, "The Bachelor" star Peter Weber still lives at home. While he hasn't said why, it's easy to guess: As a pilot, Peter's always between destinations. Sleeping at Mom and Dad's when he's in town — they live in a suburb of Los Angeles — just makes sense. We're going to assume that once his final rose has been handed out, he and his new love would move into their own place.

The house Peter Weber shares with his family is in the Los Angeles suburb of Westlake Village. For those unfamiliar with Southern California geography, this is just down the road from Agoura Hills — which is where the famed "The Bachelor" mansion is located.

No matter which contestant Peter Weber ultimately chooses, she's likely never get his whole heart. That's because a bit of it belongs to his white poodle mix, Tripp, who's been seen on Instagram accompanying Pilot Pete to hotel overnights.

After season 15 of "The Bachelorette" wrapped, Peter Weber went right back to flying for Delta. As he told Conde Nast Traveler, "I've always been obsessed with what I do. It was good to be able to decompress after the show and go back to my happy place." We aren't sure what his schedule looks like these days, but at the time, he was a regular on flights from LAX to NYC, Hawaii and Central America.

6. Filming got a little dangerous

While in Costa Rica to film "The Bachelor" in the fall of 2019, Peter Weber was rushed to a hospital where he got 22 stitches on his face. The cause? Peter reportedly tripped while getting on a golf cart and dropped two cocktail glasses, which cut his face open when he fell. A totally on-brand "The Bachelor" injury, if there ever was one!

While the "The Bachelor" franchise has definitely been Peter Weber's biggest TV break, it's not his first. As a young teen, he appeared on an episode of "Days of Our Lives" as a young Roman Brady.

8. He spent a year at Baylor University

While Peter Weber started his college career in Waco, Texas, at Baylor University, he ultimately decided to leave after his freshman year in order to pursue his dream of becoming a pilot. He worked for Compass Airlines for three years before scoring a job with Delta.

9. He longs to do good because of his late grandmother

Inspired by memories of his grandmother Aurora, who died of leukemia, Peter Weber is passionate about donating blood. He and brother Jack dream of someday starting a foundation in her honor and hope to begin by holding blood drives all across the country.

10. He cares about international causes

Peter Weber is a strong supporter of Seed to Mountain Ministries, which aids women and children in Nashville, Tennessee, and Kampala, Uganda, in projects aimed at facilitating social change. He's repeatedly promoted the organization on social media (one of his good friends from high school is part of the nonprofit). 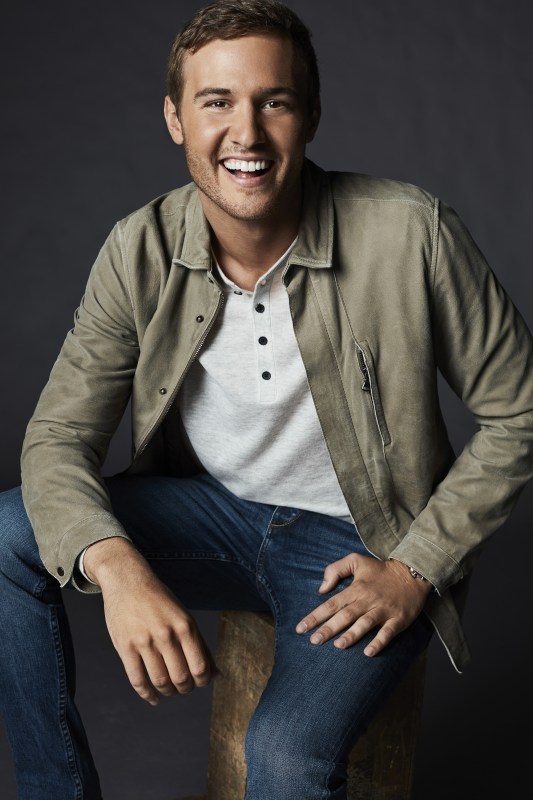 Up Next Pilot Pete