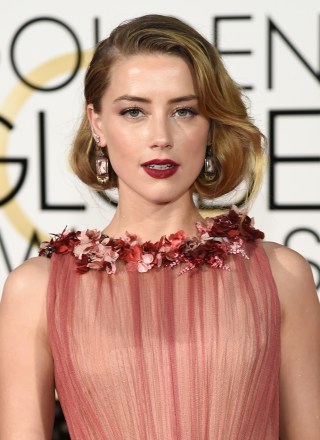 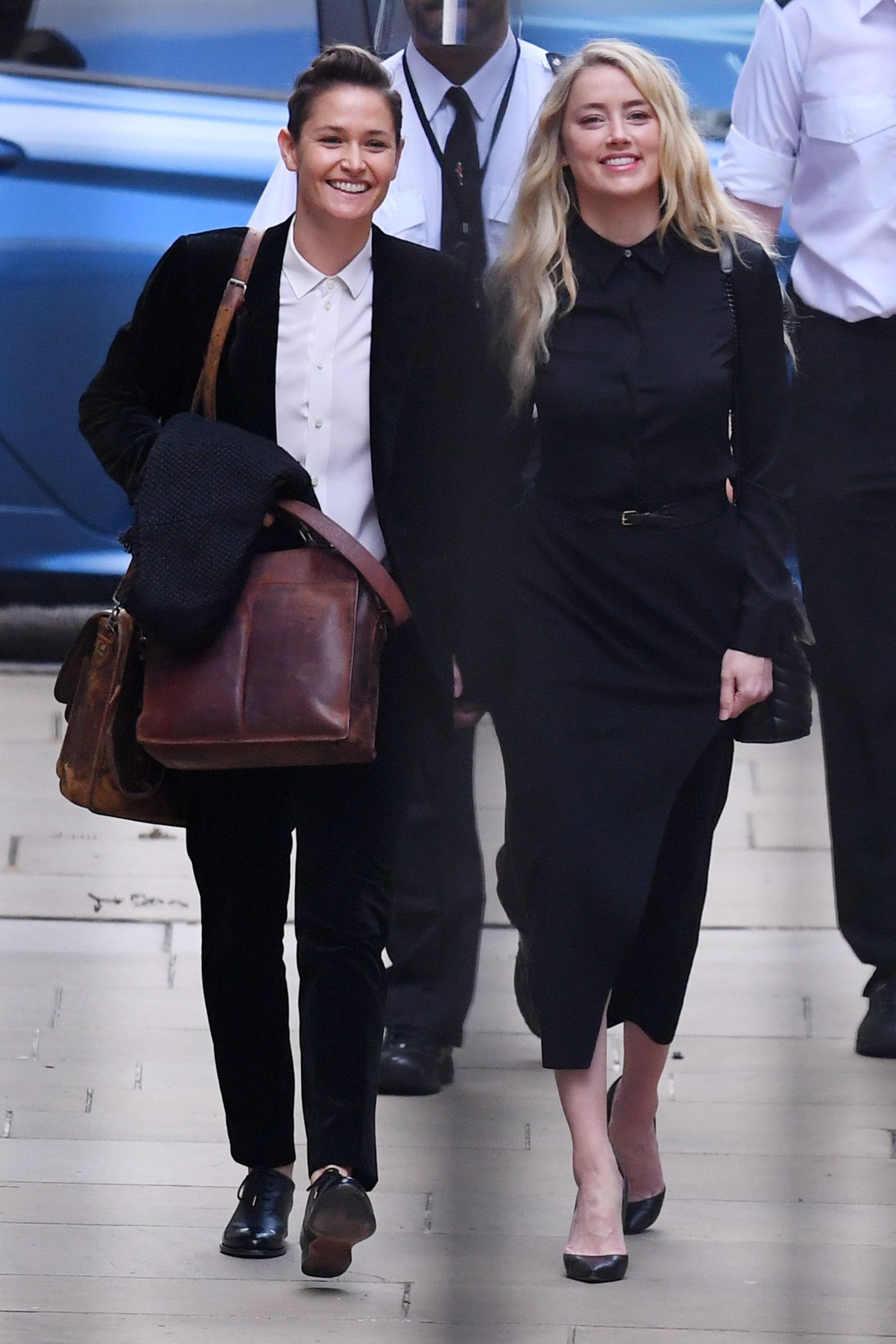 Share Tweet Pin Email
Share Tweet Pin Email
Amber Heard has gained more recognition for her personal life than her professional one, but the Texan is trying to change that. The blonde dropped out of high school to pursue modeling in New York and then acting in Los Angeles. She made both her TV ("Jack & Bobby") and movie ("Friday Night Lights") debuts in 2004 and has worked consistently since playing the younger version of Charlize Theron in "North Country," a wayward teen in "Alpha Dog," the titular object of affection in "All The Boys Love Mandy Lane," a 2006 film is getting a second chance in theaters
Read Full Bio