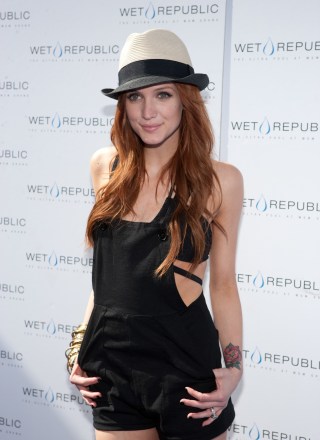 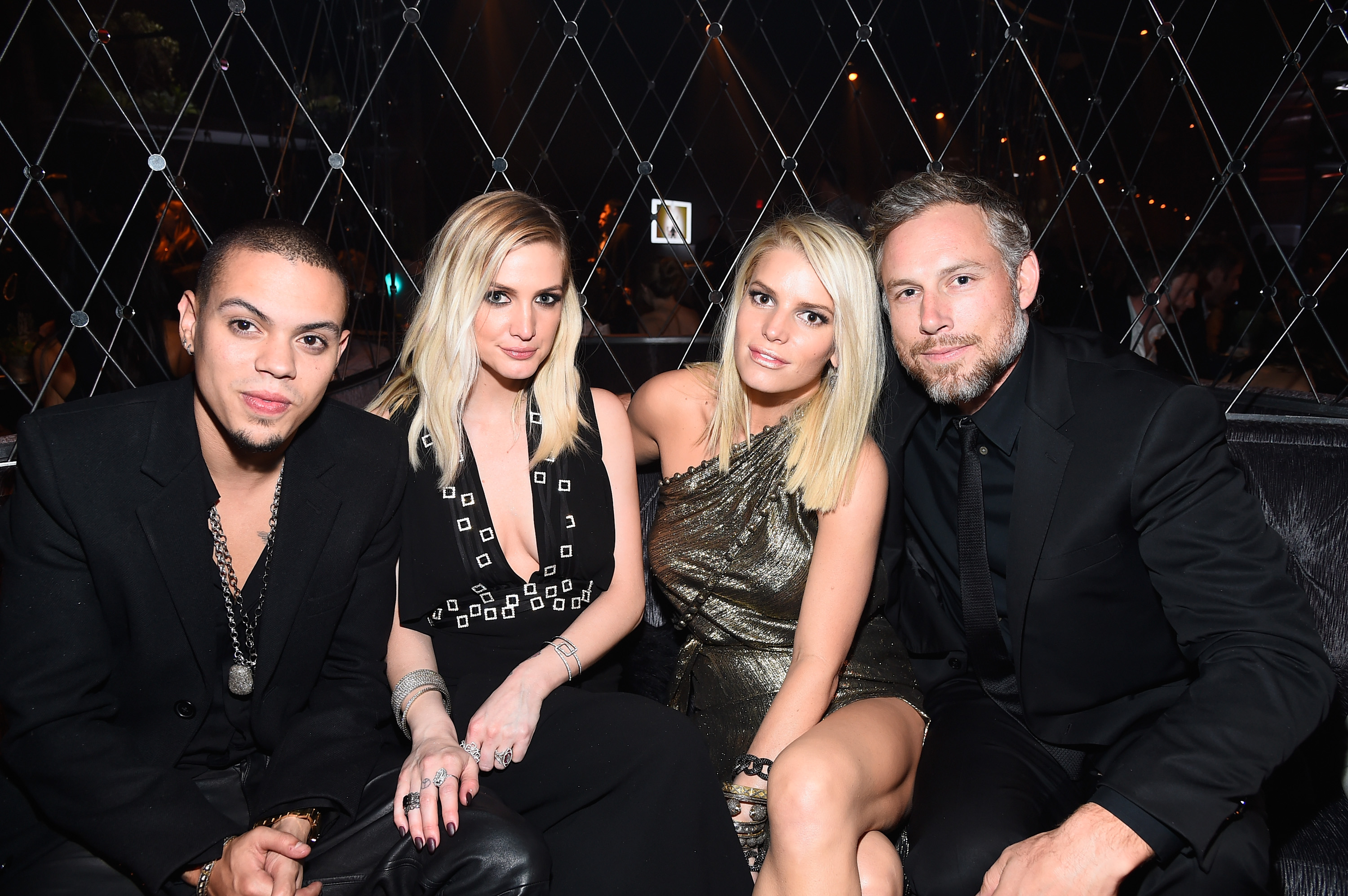 Share Tweet Pin Email
Share Tweet Pin Email
Always struggling to step out of the shadow of her more famous sibling, Ashlee Simpson's life has been a never-ending series of ups and downs. Originally a backup dancer for her sister Jessica's tours, Simpson first tried to distinguish herself as an actress, playing Cecilia Smith on the WB's 7th Heaven for two seasons. In 2003, after contributing to the Freaky Friday soundtrack, MTV filmed the making of her first album, Autobiography, for a reality show. Also like sis, she fell in love at work — hooking up with Ryan Cabrera after starring in his video. Thanks to the infectious
Read Full Bio