According to Elle.com, the bandage dress is one of the hottest looks for spring 2009. But is it possible to pull off the look without being mistaken for one of Robert Palmer's "Addicted to Love" fembots? Check out how these celeb stylistas make the most of this skintight trend.

Lindsay Lohan wears a dress clearly designed by the legendary Herve Leger … or is that Rainbow Brite's handiwork?

Victoria Beckham wears her Herve Leger bandage creation to a Marc Jacobs Fashion Week show. This is the haute couture equivalent of showing up to a Yankees game in a Mets jersey.

"Mercy" actress Michelle Trachtenberg attends the Herve Leger Fall 2009 fashion show in a shades-of-gray bandage frock made by the designer himself.

Ashlee Simpson and designer Max Azria seem attached at the waist while she poses in this tight, black bandage dress.

Audrina Patridge and her "Hills" co-star Heidi Montag practically live in their bandage dresses. Is that how they stay so thin and bobble-headed? Perhaps.

"Shooter" starlet Kate Mara adds a little belted pizzazz to an emerald green Herve Leger number, making the look all her own. 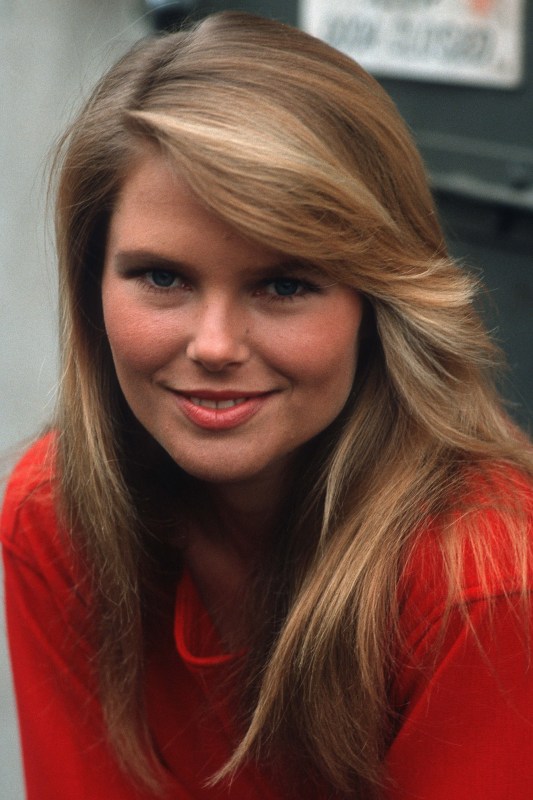