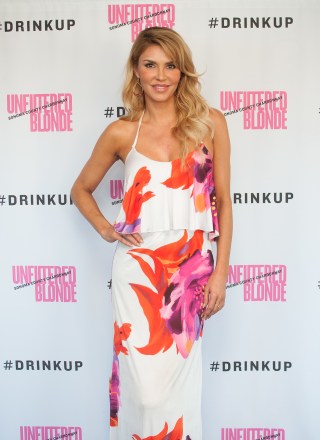 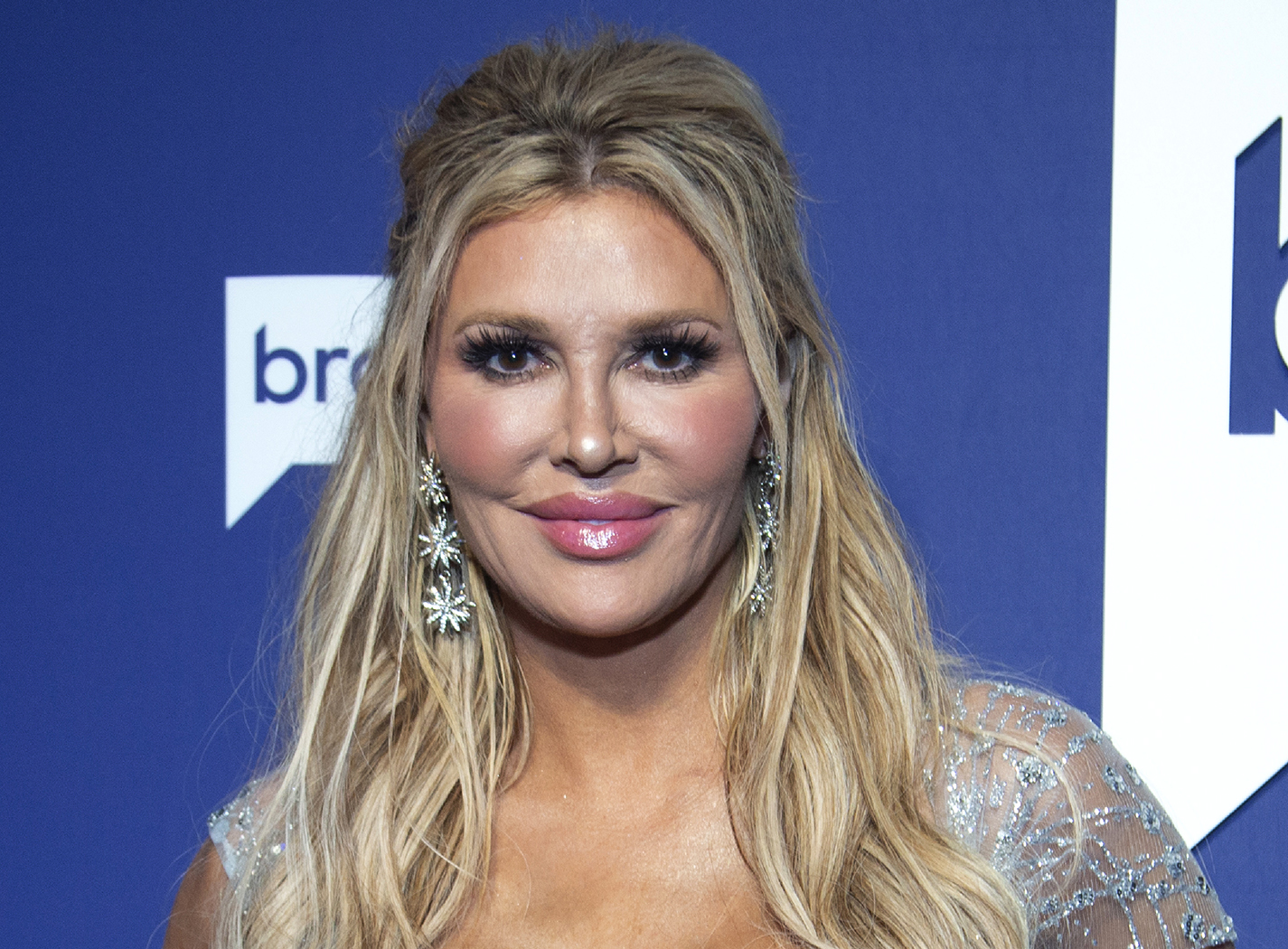 Share Tweet Pin Email
Share Tweet Pin Email
Before stirring up drama on Bravo's "Real Housewives of Beverly Hills" and becoming embroiled in a divorce drama, Brandi Glanville spent 17 years traveling the world as a high fashion runway and print model. After moving to Paris at 16 and signing with Elite, the blonde appeared in magazines like "Cosmopolitan" and "Glamour" and worked runways for couture design houses Armani, Chanel and Gucci. She married Eddie Cibrian ("CSI: Miami") in May 2001 and the couple have two sons Mason and Jake. Eight years in, rumors swirled about Cibrian's two affairs — one with waitress Scheana Marie and one with
Read Full Bio