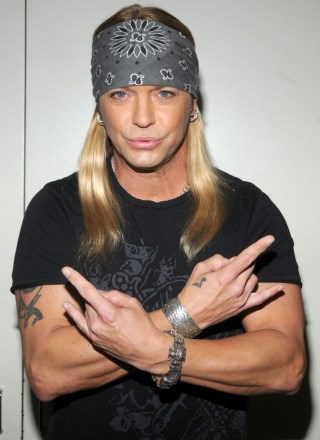 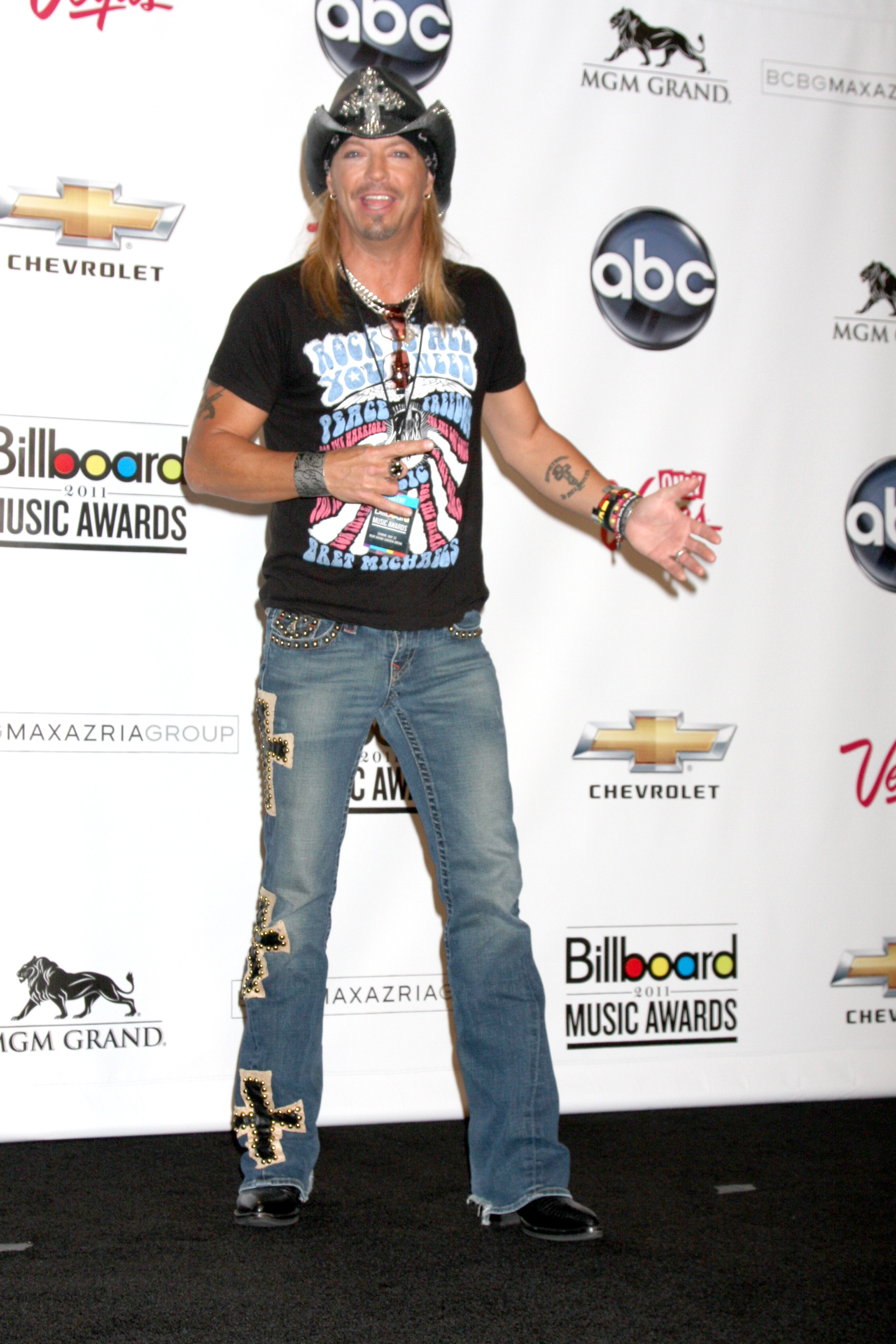 Share Tweet Pin Email
Share Tweet Pin Email
Bret Michaels spent the early '80s gigging around Pittsburgh with his band Paris before moving to LA, hooking up with guitarist C.C. DeVille and changing the act's name to Poison. They released their first record, "Look What The Cat Dragged In, which included eternal party anthem "Talk Dirty To Me" in 1986. The 1988 follow-up, Open Up And Say … Ahh!, and hits like "Unskinny Bop," "Something To Believe In" and "Every Rose Has Its Thorn" grew the rabid fanbase. But music tastes changed and strife between Michaels and DeVille grew, culminating in a fight at the 1991 VMAs and
Read Full Bio