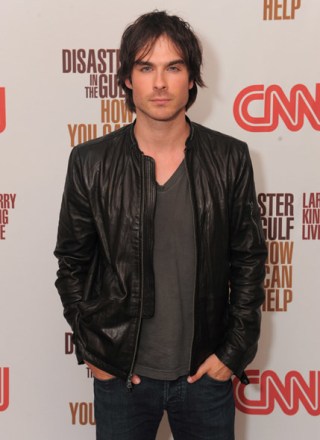 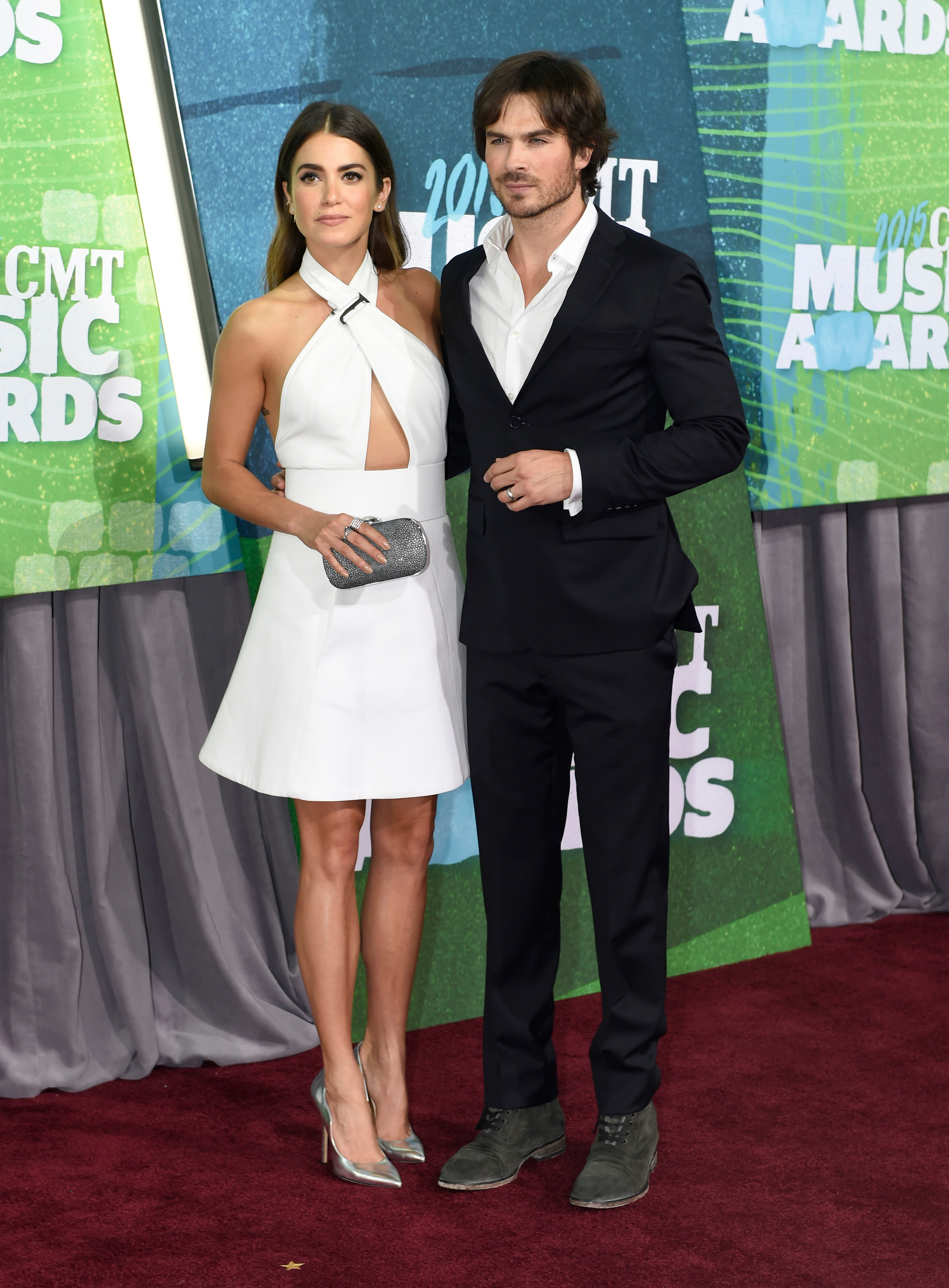 Share Tweet Pin Email
Share Tweet Pin Email
Ian Somerhalder is a self-described cliché — model turned actor. But who can blame him? What was he supposed to do with that dramatic jawline, animated eyebrows and smoldering blue eyes? He grew up Southern and outdoorsy, but also developed an early love for local and school theater. His mom encouraged him to begin modeling at 10 years old and jobs took him to New York every summer. He made the transition to acting in the late '90s. His first lead role was in the much-hyped but short-lived "Young Americans," which also introduced the world to Kate Bosworth, Charlie Hunnam
Read Full Bio