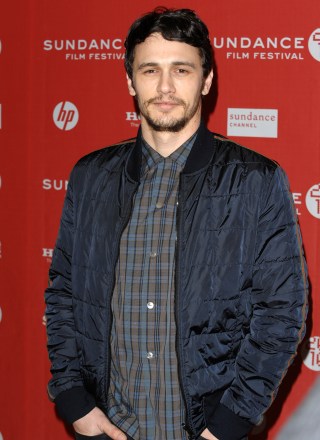 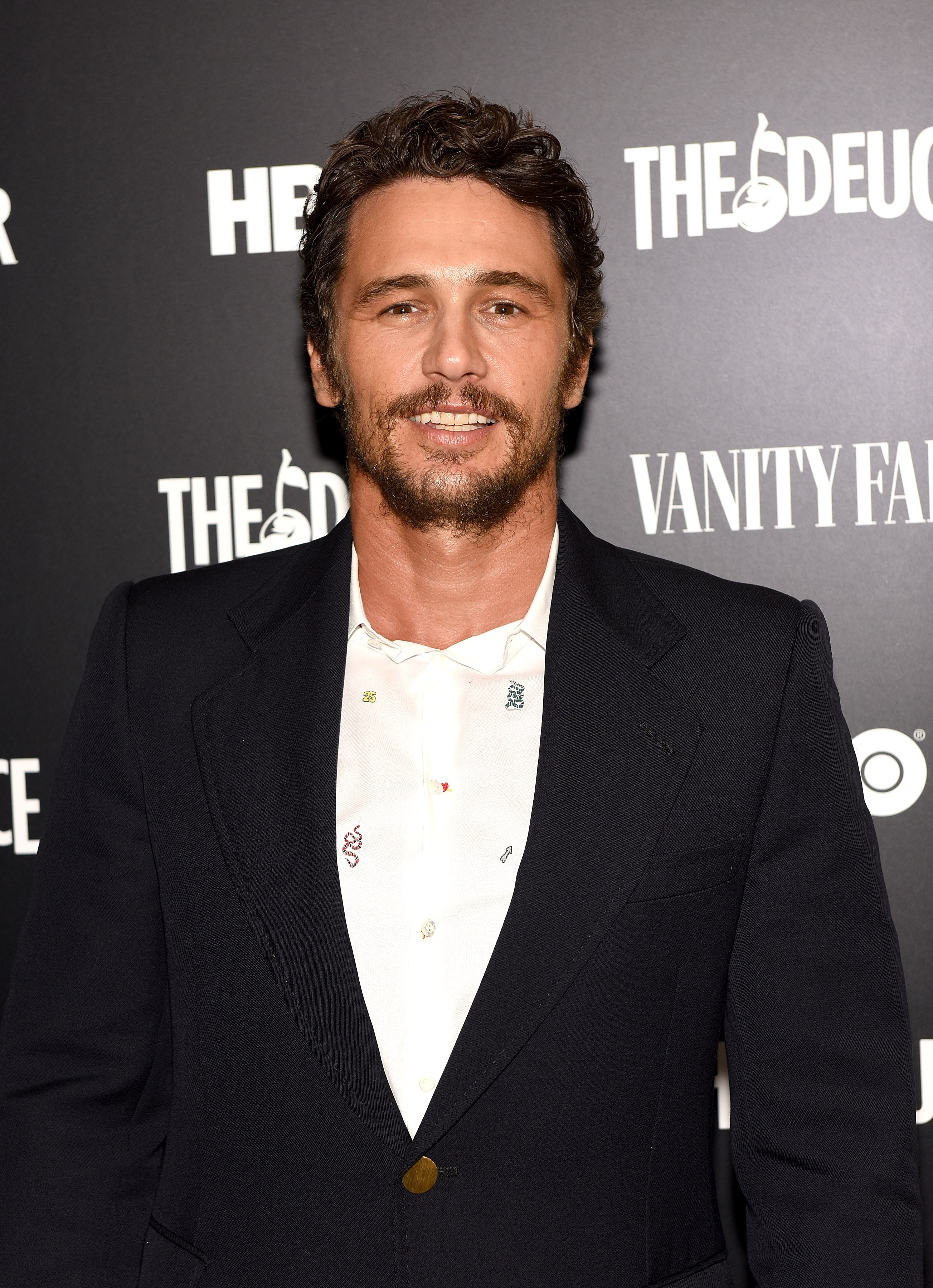 Share Tweet Pin Email
Share Tweet Pin Email
Originally, James Franco auditioned for high school plays in order to get back at a girlfriend who kissed another boy on stage. The vengeful ploy serendipitously motivated this modern-day Renaissance man's multiple-mediums career. After dropping out of UCLA in 1997, he started on the small screen in " Freaks and Geeks," a gig which introduced him to frequent collaborators Seth Rogen and Judd Apatow. Playing James Dean in the 2001 TV biopic earned him a lead actor Golden Globe as well as Emmy and SAG nods. He picks roles all over the genre map and in just about every budget
Read Full Bio