With an acting career that spans more than 20 years, James Franco has had to change his looks to adapt to different roles many times over. In the new movie "Kin," he reinvents himself yet again, this time transforming into an evil crime lord. To celebrate the release of the sci-fi flick on Aug. 31, 2018, Wonderwall.com is taking a look back at James' biggest on-screen transformations. Keep reading to see them all…

James Franco underwent a subtle yet noteworthy physical transformation for his role as crime lord Taylor Bolek in "Kin." The actor cut his wavy brown locks into a mullet and wore fake tattoos all over his body, including a large bird on his neck.

Tommy Wiseau in "The Disaster Artist"

James Franco went all out for his role as real-life filmmaker Tommy Wiseau in 2017's "The Disaster Artist," which he also directed and produced. The actor not only rocked a long black wig and colored contacts but also perfected Tommy's eccentric mannerisms and heavy accent. All that hard work paid off for James, who won a best actor Golden Globe and earned a SAG Award nomination for his performance.

James Franco looked nearly unrecognizable in 2012's "Spring Breakers." The actor starred as Alien, a drug dealer and rapper who takes a group of college girls under his wing. To play the character, James braided his hair into neat cornrows, wore grills on his teeth and rocked fake tattoos, flashy jewelry, sunglasses and Hawaiian-print shirts. His performance was so well-received, it even generated a viral Oscar campaign: "James Franco – Consider this Sh–."

When James Franco took on the role of spacey weed dealer Saul Silver in 2008's "Pineapple Express," he gave it 100 percent. The California native wore a shaggy brown wig and dirty pajamas for the entirety of the film, during which he fought hitmen and a corrupt police officer with co-star Seth Rogen. James' performance as the lovable drug dealer earned him his second Golden Globe nomination.

Prince Fabious in "Your Highness"

James Franco rocked a completely different look for another stoner comedy he starred in just a few years later. The actor played Prince Fabious, a dashing and skilled warrior prince, in 2011's "Your Highness" alongside Danny McBride, Natalie Portman, Zooey Deschanel and Justin Theroux. To bring the prince to life, James grew out his wavy brown hair (or are those just good extensions?) and sported medieval outfits.

James Franco was literally the spitting image of late actor James Dean in the 2001 biopic of the same name. He dyed his brown hair a dirty-blonde shade, sported blue contact lenses and perfected Dean's casual demeanor and movie star charm. Franco's take on the cultural icon was so powerful that it earned him his first Golden Globe, SAG Award and Critics' Choice Award nominations, as well as his first Critics' Choice win.

In the 2010 film "Howl," James Franco starred as real-life poet Allen Ginsberg, who was one of the leaders of the Beat Generation and a world-renowned writer. James darkened his hair and wore glasses and mid-20th century outfits for the film, at one point growing out a full beard to play the poet. He received universal praise for his performance in the indie movie.

James Franco starred as Scott Smith, a gay rights activist who was the longtime partner of and campaign manager for slain politician Harvey Milk, in 2008's "Milk." For his take on Scott, James lightened his hair and grew out a 1970s-style mustache. His physical transformation was noteworthy, but it was his stellar performance that earned universal praise. James earned a SAG Award nomination and a Critics' Choice nomination for his strong work in the film.

James Franco did the unthinkable to play Zikar, a film-obsessed architecture student who is mistaken for one of the perpetrators of the Manson murders, in the film "Zeroville." The actor went completely bald for the role and sported a giant tattoo on the back of his head for months. Unfortunately, James' huge movie transformation has not yet seen the light of day. Although "Zeroville" finished filming in 2015, the movie has been stuck in production hell since distributor Alchemy filed for bankruptcy in 2016.

James Franco was the quintessential World War I military man in 2006's "Flyboys." The actor starred as Blaine Rawlings, a Texan faced with the foreclosure of his family ranch who decides to enlist after seeing a newsreel of aerial combat in France. James lightened his brown locks and rocked a clean-shaven face to portray Blaine. Pair that with his 1916 war uniform and he looks perfectly poised for combat.

Vincent Martino and Frankie Martino in "The Deuce"

James Franco had chivalry down to a tee while starring as courageous warrior Tristan in 2006's "Tristan & Isolde." The actor grew out his brown locks into soft waves and sported a clean-shaven face and medieval attire to play the lovesick British fighter.

Laird Mayhew in "Why Him?"

In the 2016 comedy "Why Him?," James Franco played Laird Mayhew, an eccentric, foul-mouthed video game company CEO who hosts his girlfriend's conservative parents (played by Bryan Cranston and Megan Mullally) at his wild compound. James, who's shirtless during much of the movie, packed on plenty of muscle for his role opposite Zoey Deutch and rocked a ton of fake tattoos all over his body.

While James Franco looked very much like himself throughout most of the original "Spider-Man" film series, he truly transformed his look in the final flick. The actor wore prosthetic makeup to play a heavily scarred Harry Osborn in 2007's "Spider-Man 3." His take on the devoted son and best friend-turned-psychopathic assassin was well-received by critics, contributing to the film's crazy-high $890.9 million worldwide gross.

James Franco went full military man while starring as Midshipman 4th Class Jake Huard, a young man who dreams of one day attending the United States Naval Academy, in 2006's "Annapolis." To play the Navy seaman, James cut his hair into a traditional buzzcut and rocked a clean-shaven face. He also sported full Navy garb and perfected his military salutes.

In 2013's "Oz the Great and Powerful," James Franco starred as Oscar Diggs, better known as the Wizard of Oz. While playing the deceptive con artist-turned-wizard, James rocked a thin mustache and a traditional 1900s suit and hat. The 2013 fantasy flick earned nearly $500 million worldwide.

OK, OK — we know James Franco doesn't look that different in "127 Hours," but his performance was so transformational, we just had to include it! In the thrilling film, James played Aron Ralston, a real-life a canyoneer who must take drastic measures after becoming trapped by a boulder in an isolated slot canyon. James rocked a little stubble and the same outfit for almost the entire movie, but it's his incredible acting that made an impact. For his take on the daring adventurer, James received Academy Award, Golden Globe, SAG Award, BAFTA Award and Critics' Choice Award nominations for best actor. 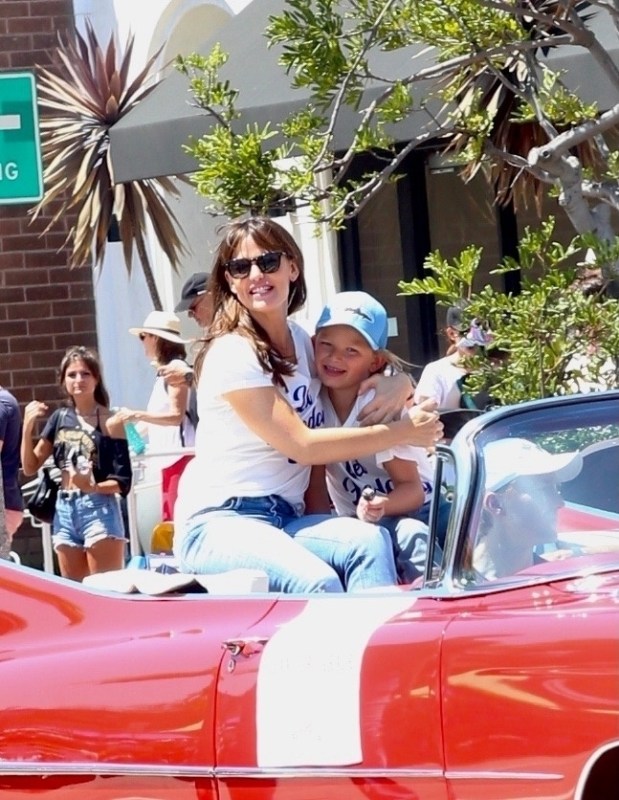