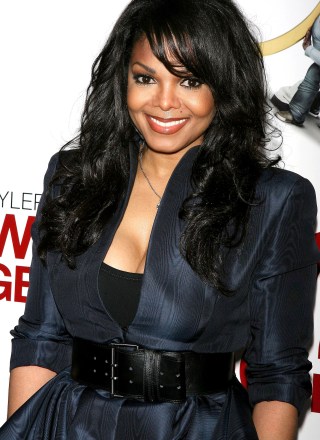 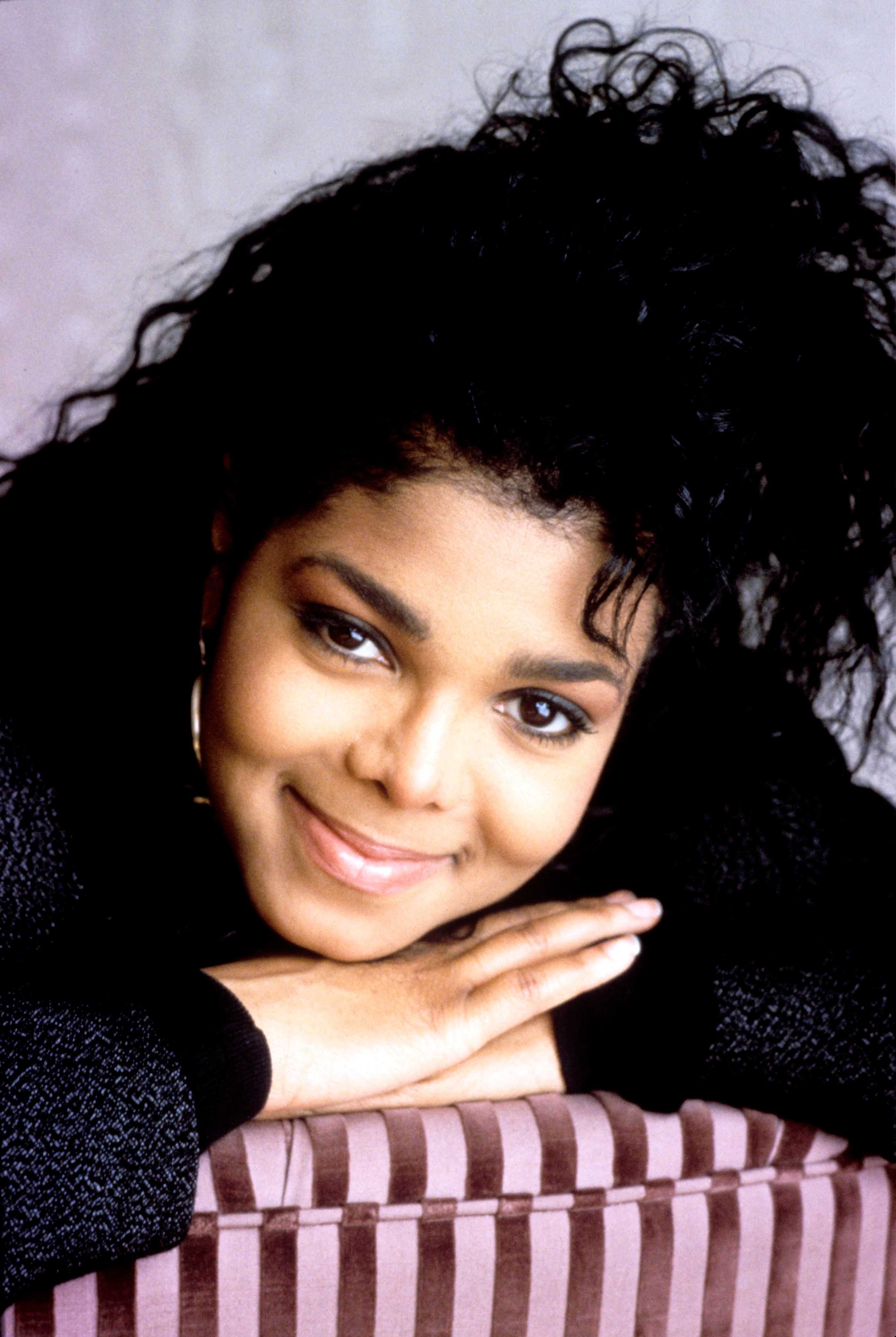 Share Tweet Pin Email
Share Tweet Pin Email
Janet Jackson, the youngest of nine, was determined not to let her siblings have all the fun in the spotlight. At 7, she debuted in the family Vegas spectacular but unlike other Jacksons her first big splash on the small screen instead of the stage with stints on Good Times (1977), Diff'rent Strokes (1982-84) and Fame (1984). Urged by manager/father Joe, she returned to music, signing her first record deal in 1981. It wasn't until 1985 that she stepped out from behind the shadow of her superstar brother Michael thanks to the release of her Grammy-nominated third album Control, which
Read Full Bio