It's hard to understand why Chris Elliott's makeup artist isn't exactly in demand in Hollywood.

Might be the first time Kenan Thompson has been "essential."

Usually, it's prison sentences that Teresa Giudice sees stacked on top of each other.

"It's called fashion. Look it up" –Joseph Gordon-Levitt

It certainly looks like Priscilla Presley has had work done to her bongos.

We always took Tommy Chong for more of a poker guy… ya know, with the pot and all…

Clint Eastwood knows that "being a third wheel" feeling.

Bobcat Goldthwait has completely misunderstood the CDC's recommendation to wear a mask in public.

You ever get the feeling that someone is spying on Malin Akerman?

Chill out, Kylie Minogue, chill out.

She had access to the DeLorean, but Lea Thompson couldn't foresee the sports stoppages?

Is it a coincidence that Tori Spelling's bank account is also in a vegetative state?

The nutritional value of Will Arnett's meal could be better.

Danny Trejo is known for his incredible tacos and other south-of-the-border specialties.

Most of Tina Fey's projects don't get this kind of pushback.

Lance Bass's time as a frontman isn't being received well.

Too bad Dwayne Johnson couldn't rescue "Baywatch" from being a flop.

Kenan Thompson has a problem identifying with Generation Z.

Blac Chyna often accuses the Kardashians of being bad friends, but she's really living in a glass house.

It's been a while since George Clooney was this hot at the box office.

Henry Cavill before and after quarantine.

See Kevin Hart, your best friend Dwayne Johnson stays out of trouble by keeping his belt on.

Is Jamie Dornan about to play a human whack-a-mole game, or is it just us?

Can we be blunt about Robert Pattinson's casual look?

Your barber might not be open yet, but Tina Fey will cut your hair.

Fun fact: Idina Menzel has a second career as a hood ornament.

Are we not yet tired of Helena Bonham Carter standing on her soapbox?

Flashback to when Bob Saget was behind the times.

The last time we saw Jason Biggs in this exact position, his left hand was holding an apple pie.

They talk about getting a "new face" in Hollywood, but Cate Blanchett took it too far.

Ask us how we know that Stephen Amell is hung over…

If your sprinklers are broken, just call Bono.

For years, people have wondered how Brian Austin Green was able to bag Megan Fox. Answer: Like this.

Ellie Kemper might be a plant for a foreign nation.

R-Patz has had a hard time trying to carry-on after "Twilight."

Will Arnett hasn't seen dough like this since capitalizing on those Lego movies.

Unlike Bob Saget, our glasses are usually filled with cabernet.

She belongs at the Grammys about as much as a bull does at a [Blac] Chyna shop.

Yeah, Jamie Dornan has had it rough. 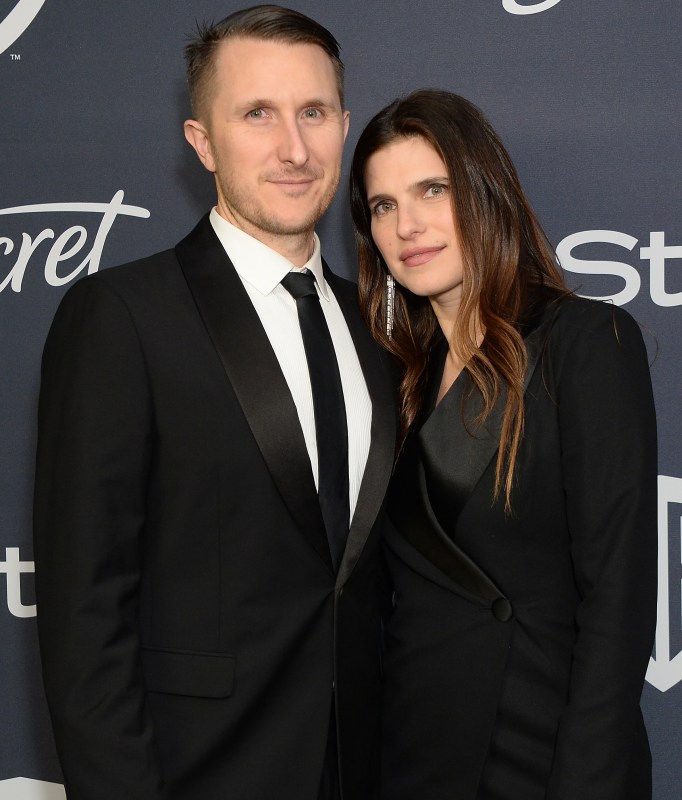