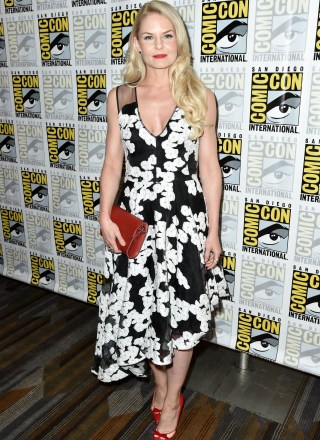 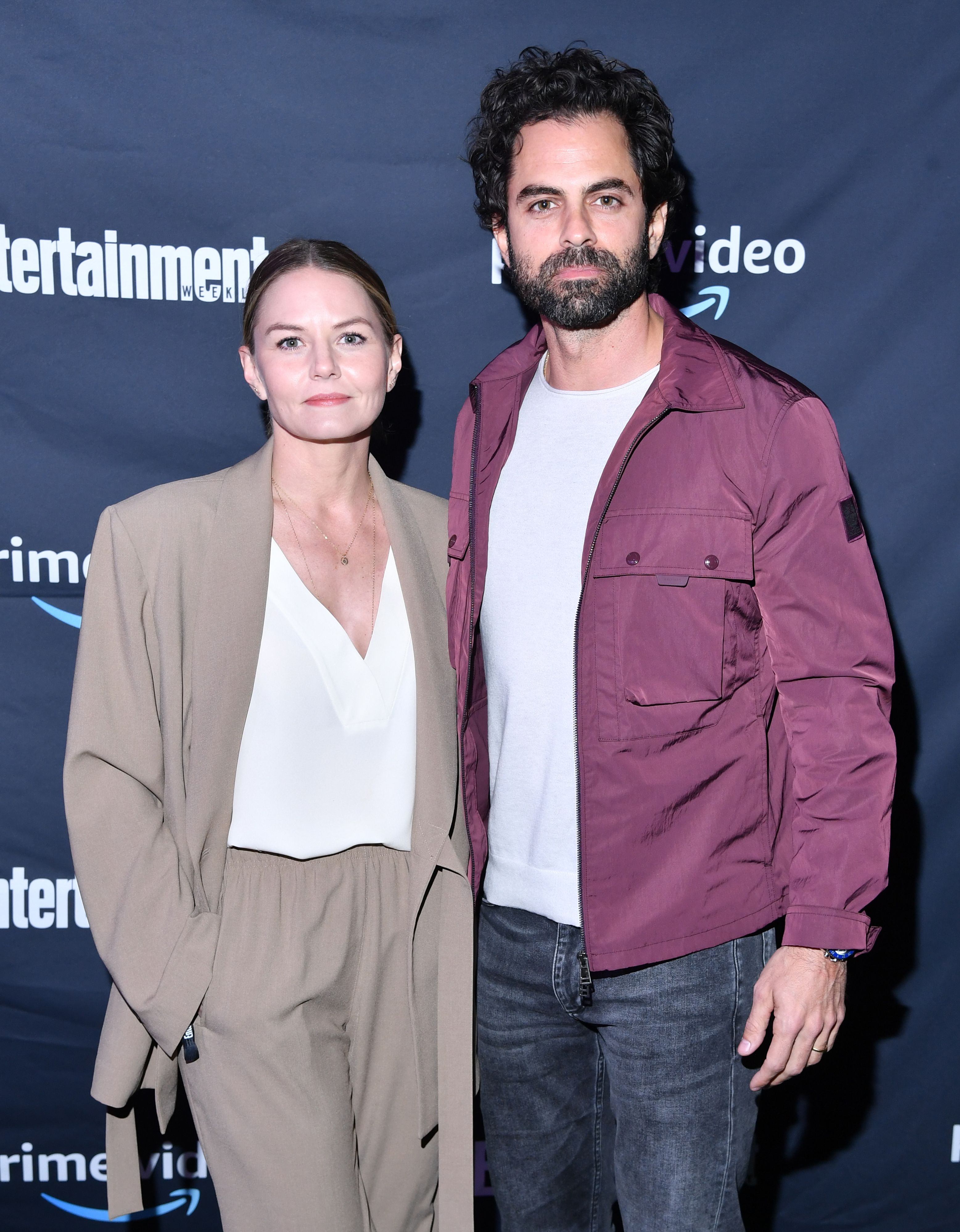 Share Tweet Pin Email
Share Tweet Pin Email
The oldest child of two teachers, Jennifer Morrison, played clarinet in her high school marching band, sang in the school choir, was a cheerleader and did some childhood work as a model for Rice Krispies and JC Penney. She a cover shoot with Michael Jordan for Sports Illustrated for Kids. She studied English and Theater at Loyola University in Chicago before doing further training with the Steppenwolf Theater Company. After relocating to LA, she found guest work on the small screen in series including "Dawson's Creek" and "Touched By An Angel" and the big screen in mostly forgettable fare like
Read Full Bio