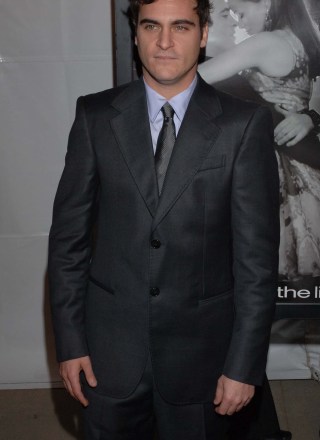 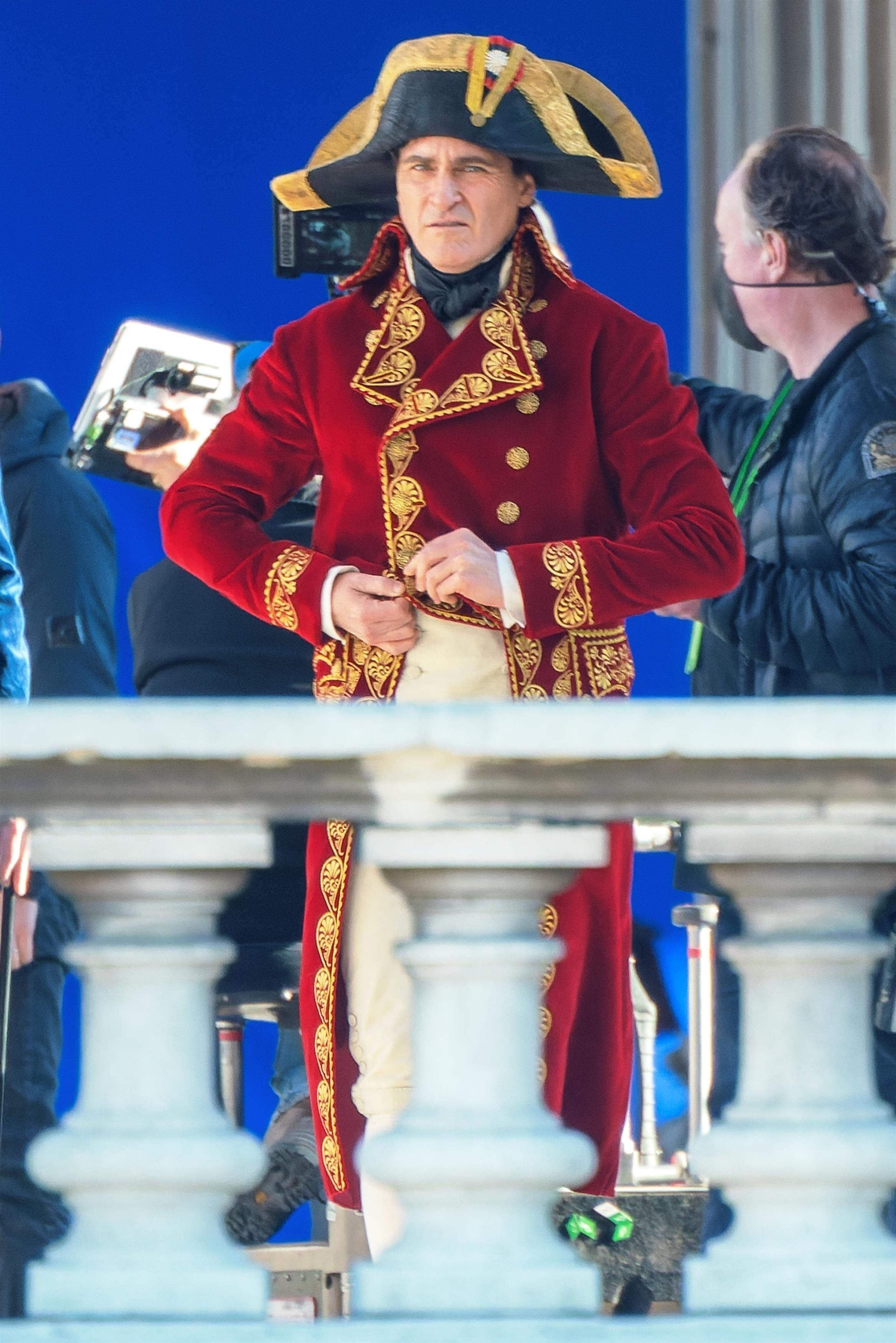 Share Tweet Pin Email
Share Tweet Pin Email
When you consider Joaquin Phoenix was raised vegan by hippie missionaries turned stage parents with five siblings all over the world and was responsible for making the 911 call on the night brother River Phoenix overdosed in 1993, it is no surprise that he became a brilliant character actor Hollywood calls whenever a lead role is a little moody, weird, intense or demented. He's an insider who prefers playing an outsider aided by his dark eye circles, husky voice and upper lip scar. He acted opposite his brother in Seven Brides for Seven Brothers (1982) and an afterschool special, before
Read Full Bio