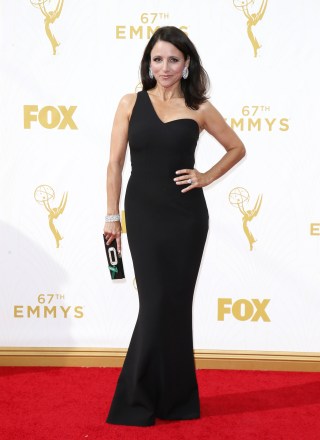 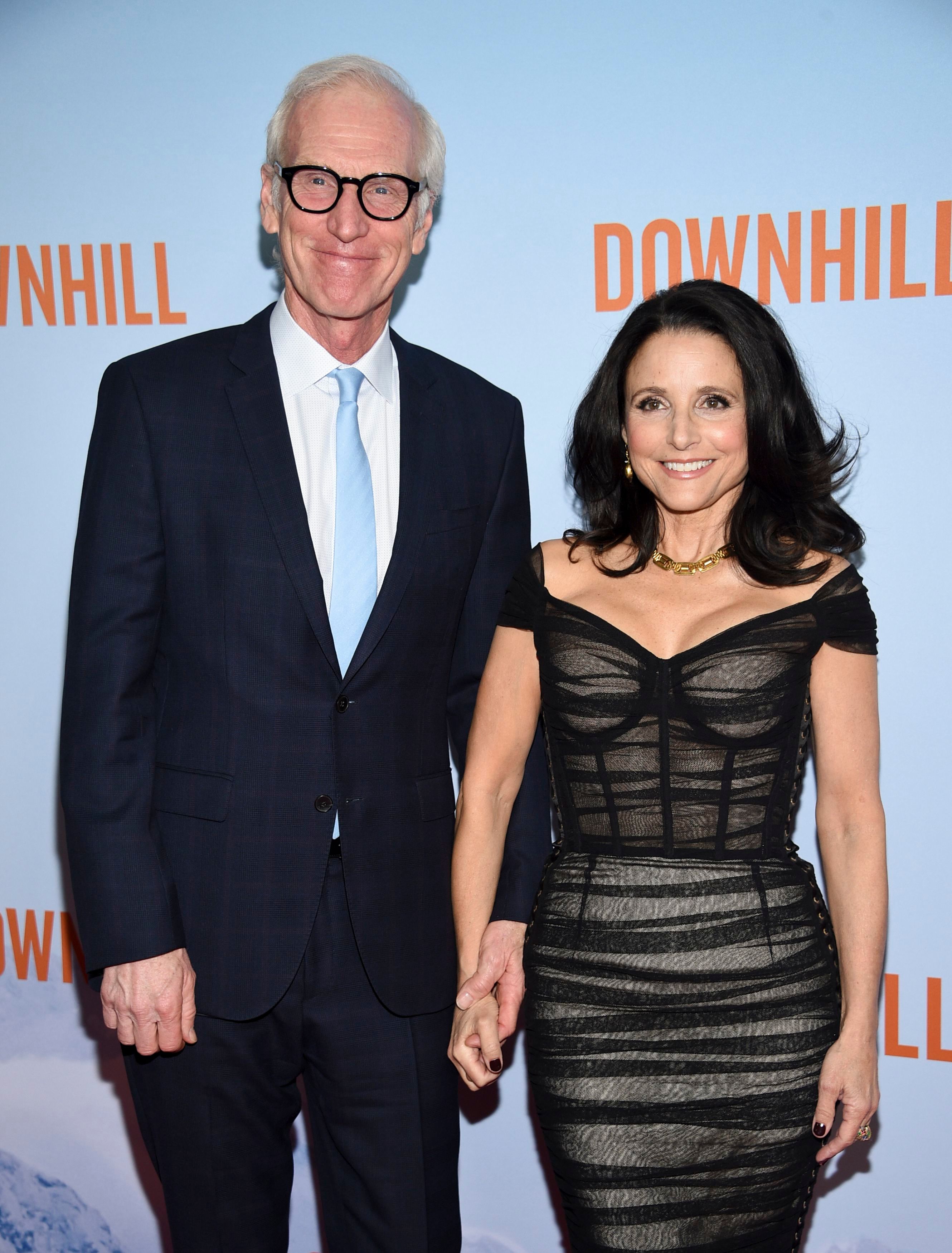 Share Tweet Pin Email
Share Tweet Pin Email
While studying at Northwestern, Julia Louis-Dreyfus was the only female member of improv troupe the Practical Theater Company, which was run by her college sweetheart Brad Hall. The duo, who married in 1987, were hired to work on Saturday Night Live in 1987. In 1990, she was catapulted to superstardom as the lone leading lady on Seinfeld. She played Elaine for nine years and won her first Emmy in 1996. (The gang reunited on creator Larry David's HBO series, Curb Your Enthusiasm, in 2009.) After a failed 2003 sitcom attempt, Watching Ellie, the environmental activist and staunch democrat was back
Read Full Bio