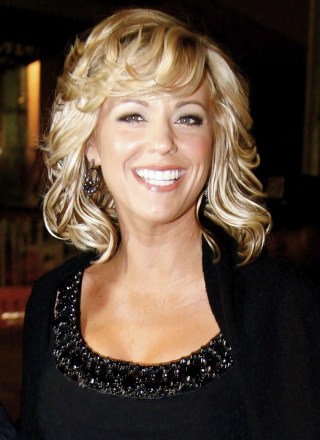 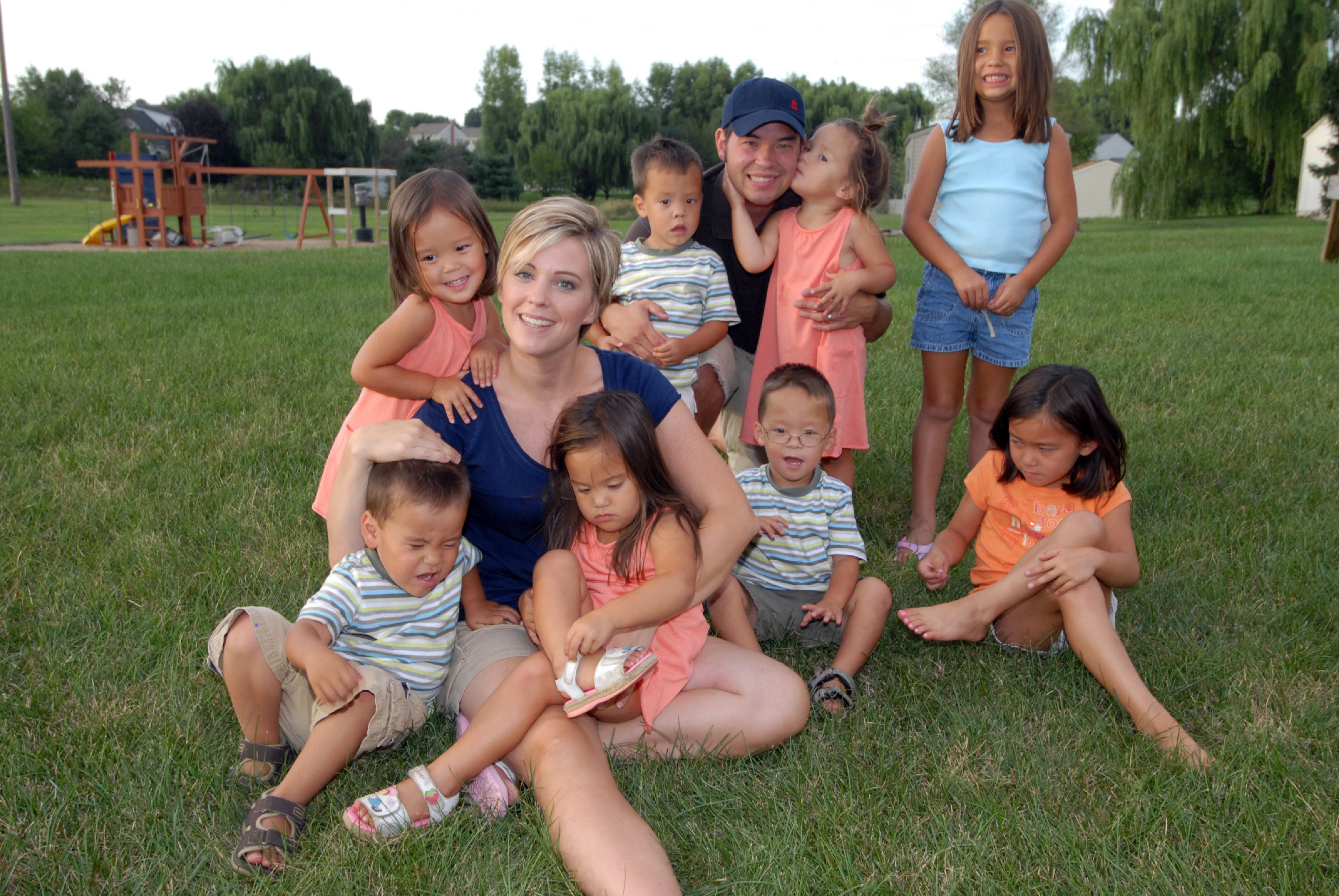 Share Tweet Pin Email
Share Tweet Pin Email
Nurse Kate Gosselin met future husband and network engineer Jon at a 1997 picnic. After marrying in 1999, Gosselin, who suffered polycystic ovary syndrome, began fertility treatments. One took and by October 2000, they were proud parents to twin daughters Cara and Madelyn. Hoping to add one more child to the family, they started treatments again in 2003. They were six times luckier than they hoped as she gave birth to Alexis, Hannah, Aaden, Collin, Leah and Joel in May 2004. Their brood was the subject of a Discovery documentary, which inspired TLC to create a reality show about them.
Read Full Bio