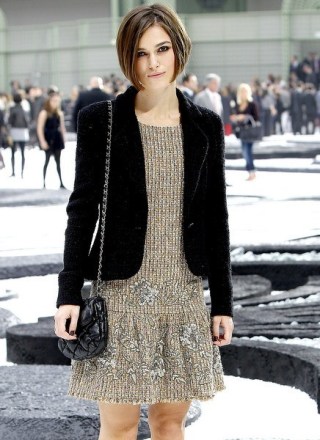 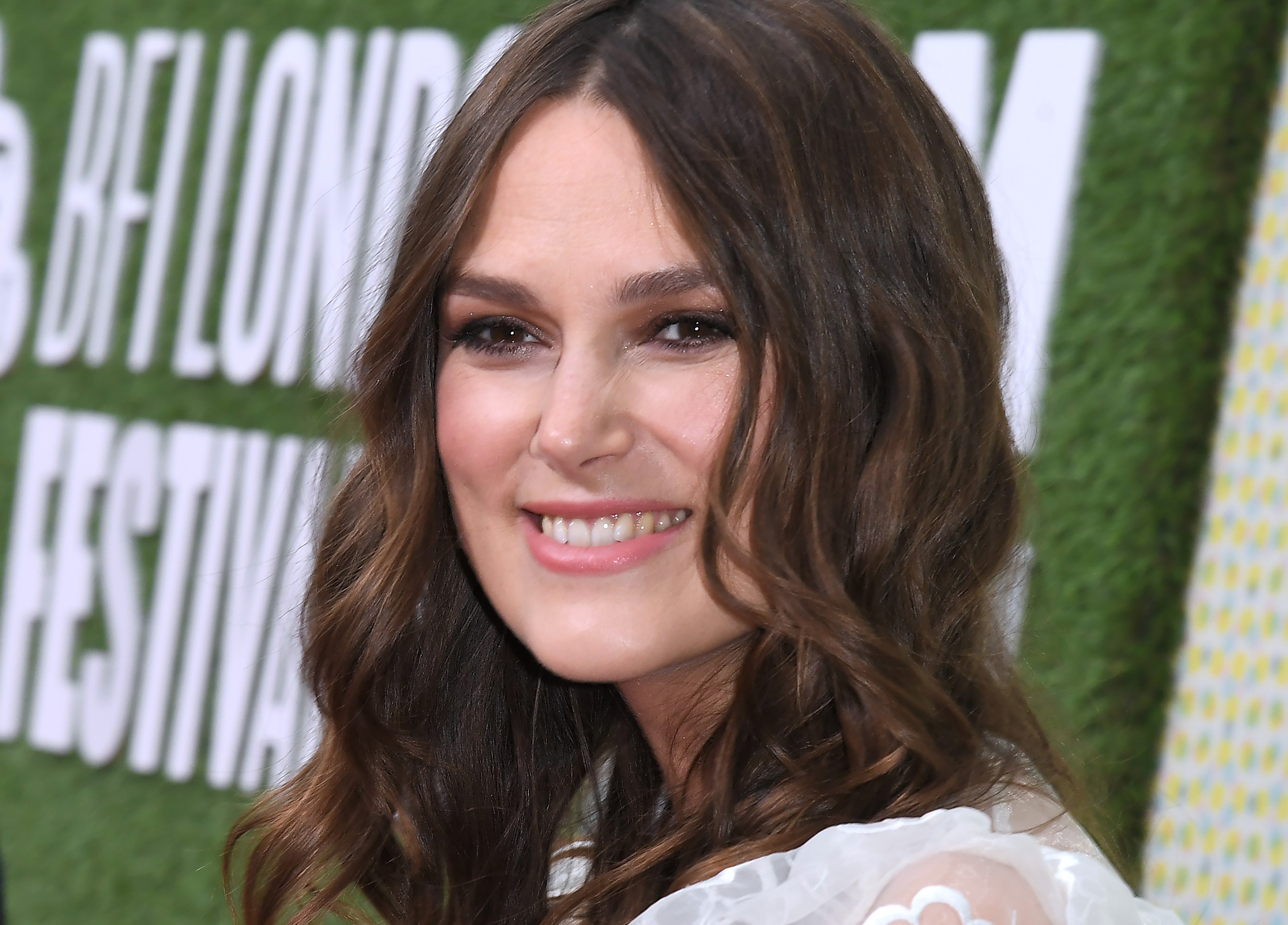 Share Tweet Pin Email
Share Tweet Pin Email
Keira Knightley's playwright mom and stage actor father both had agents, which lead her to believe at 3 that she should have one too. They made her wait until she was 6, allowing her to dabble in mostly TV movies until she went full-time in 1999 as a handmaiden who poses as Queen Amidala in Star Wars: The Phantom Menace. She wouldn't play second fiddle for long. Her time spent in a sports bra for Bend It Like Beckham in 2001 led to her earning her sea legs in 2003's Pirates of the Caribbean: The Curse of the Black Pearl,
Read Full Bio