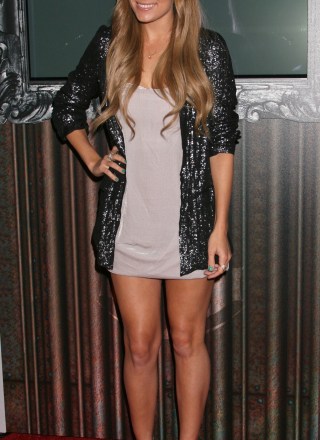 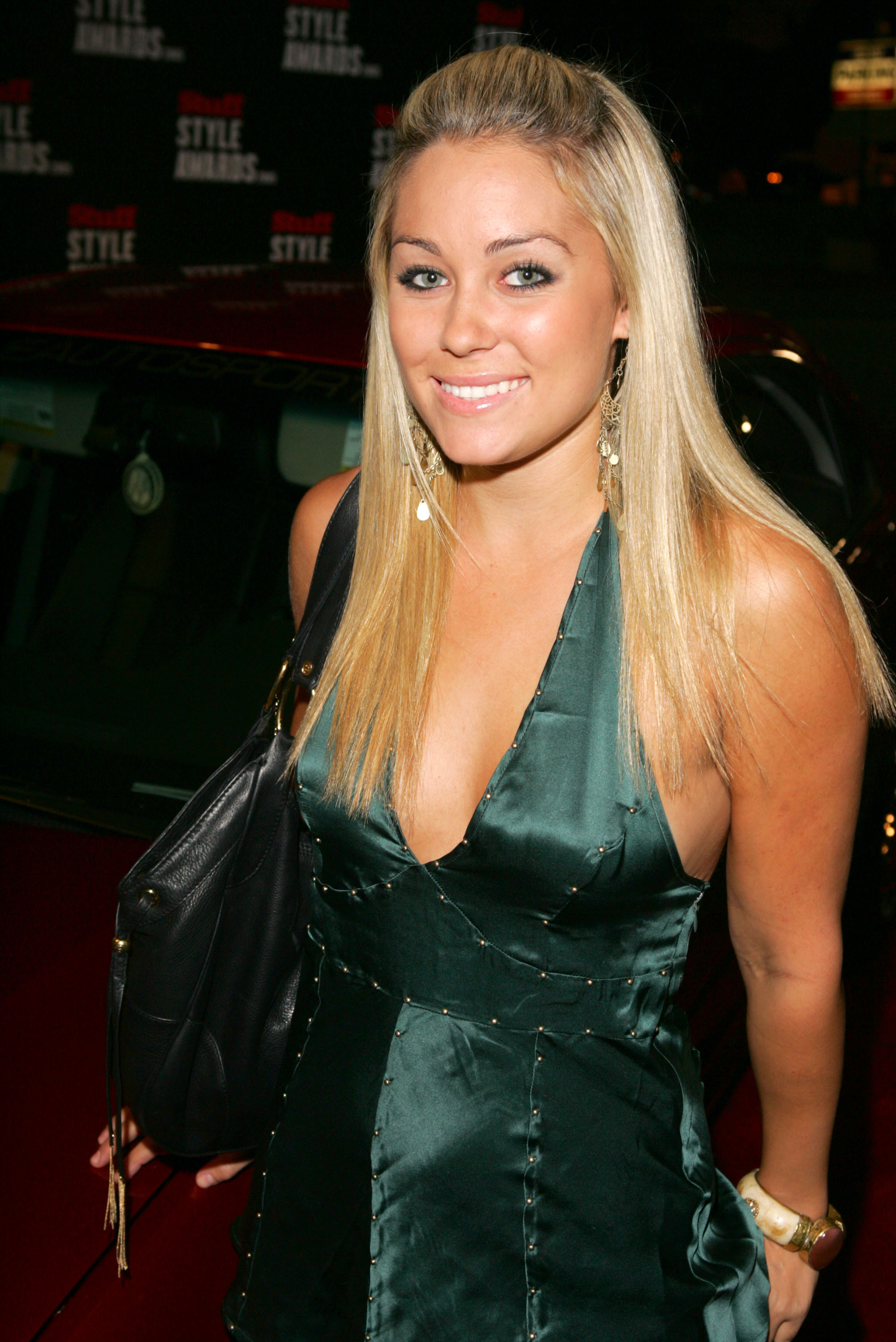 Share Tweet Pin Email
Share Tweet Pin Email
Lauren Conrad provided the privileged-yet-palatable girl-next-door persona for the first two season's of MTV's humongous hit Laguna Beach: The Real Orange County. Then she moved on to headlining The Hills, the even more successful spin-off reality series that followed her as she studied fashion, interned at Teen Vogue and a fashion PR company, partied with pals Heidi Montag, Whitney Port and Audrina Patridge and blushed over bad boys like Jason Wahler, Brody Jenner and Doug Reinhardt from 2006-2009.Sex tape rumors spread by her ex-bestie Montag and her fiancée Spencer Pratt and the following years-long feud fueled the show's ratings. Her
Read Full Bio