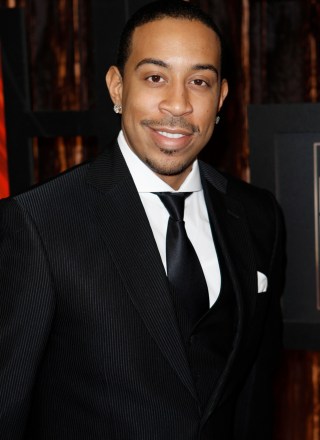 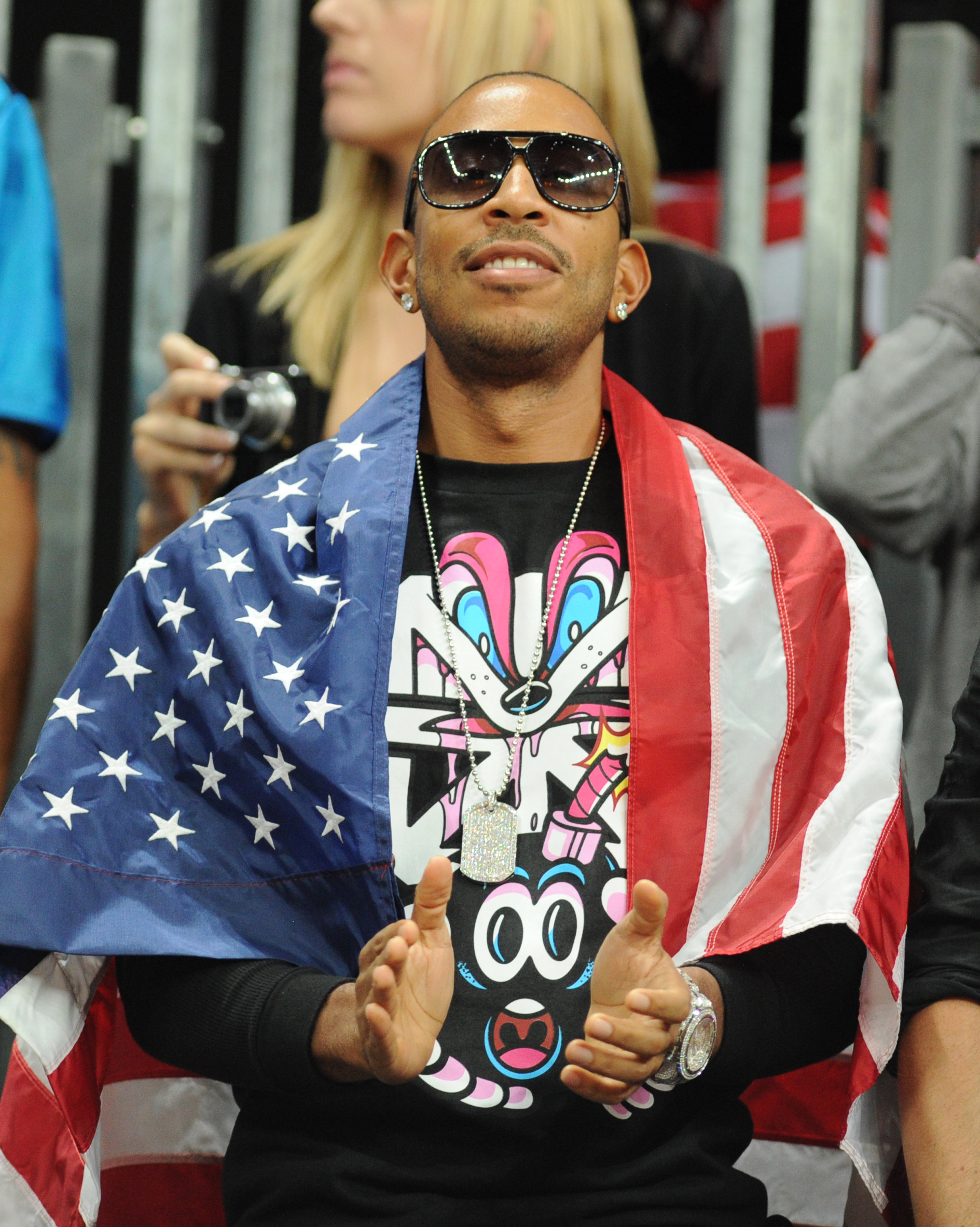 Share Tweet Pin Email
Share Tweet Pin Email
After moving to Atlanta during high school and attending Georgia State, Ludacris worked as DJ Chris Lova Lova for Hot 97 and through work met Timbaland who featured him on "Fat Rabbit." It sparked his career shift to rapper and he recorded an independent album Incognegro in 2000, which charted at Billboard and caught Def Jam's attention. They repackaged the CD as Back For The First Time and "What's Your Fantasy?" became the first in a long string of Hot 100 singles for the Dirty South movement pioneer. (See "Stand Up," "Money Maker," "Move Bitch" and "PImpin' All Over The
Read Full Bio