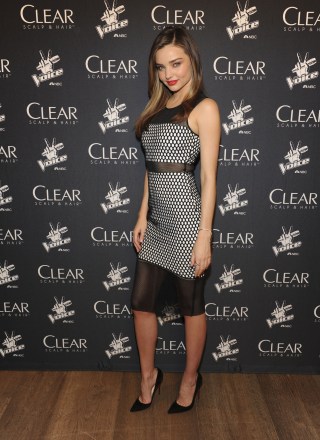 Share Tweet Pin Email
Share Tweet Pin Email
Miranda Kerr went from a small-town Australian tomboy who enjoyed racing motorbikes and riding horses on her grandfather's farms to top model, celebrity wife, cosmetics titan and star of many a male's fantasies in less than 25 years and she has one of her junior high friends to thank. The friend sent 13-year-old Kerr's photo to a Dolly magazine modeling contest that she ended up winning. After her initial gig with Billabong while finishing high school and working in Japan, she moved to New York in 2004 and quickly scored a Maybelline contract. She became the first Aussie Victoria's Secret
Read Full Bio