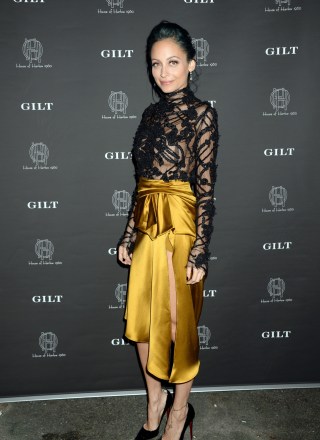 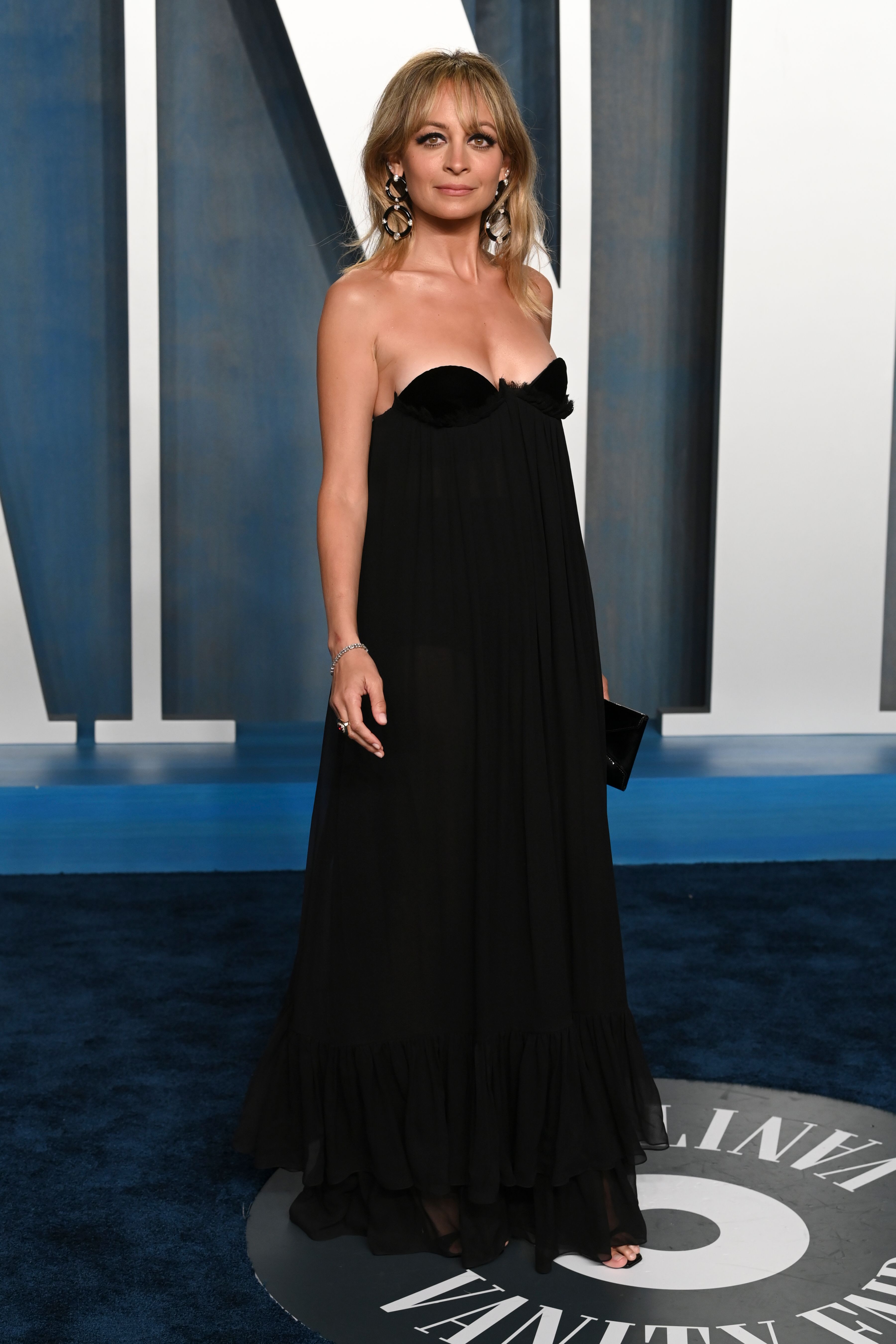 Share Tweet Pin Email
Share Tweet Pin Email
Taken in by Lionel Richie, who was a friend of her parents, when she was 3 and adopted officially six years later, Nicole Richie grew up extremely privileged, well connected (Her godfather is Michael Jackson.) and wild. She used fake IDs to sneak into clubs by 14, experimented with drugs and eventually dropped out of University of Arizona. After being busted with a balloon of heroin in 2003, she checked into Sierra Tucson rehab. Later that year, she started filming The Simple Life, a fish-out-of-water reality show with her friend since kindergarten Paris Hilton, on an Arkansas farm. The show
Read Full Bio