Join Wonderwall.com as we take a look at which celebrities are celebrating milestone birthdays in March 2021, starting with this singer-actress… We love you, Mother Monster! Grammy and Oscar winner Lady Gaga celebrates her 35th birthday on March 28. Keep reading for more March milestone birthdays…

Julia Stiles, whose next projects include "The God Committee" and "Orphan: First Kill," steps into her 40s on March 28.

Singer, dancer and Oscar-winning actress Liza Minnelli — who's also got an Emmy, multiple Tonys and a non-competitive Grammy on her awards shelf — turned 75 on March 12.

William Shatner beamed into his 90s on March 22.

On March 2, Bryce Dallas Howard — who will next appear in 2022's "Jurassic World: Dominion" — celebrated her 40th birthday.

On March 21, British actor Timothy Dalton — who's best known for playing Agent 007 in the 1980s James Bond films "The Living Daylights" and "License to Kill" — celebrates his 75th birthday.

On March 6, Tyler, the Creator joined the 30s club. The Los Angeles native took home the Grammy Award for best rap album in 2020.

Mark Consuelos, who most recently popped up on The CW's "Riverdale," turns the big 5-0 on March 30.

Malina Weissman, who's best known as Violet Baudelaire on Netflix's "A Series of Unfortunate Events," will celebrate her 18th birthday on March 12.

Nathan Fillion has said goodbye to his 40s: The star of "The Rookie" turned 50 on March 27.

Peter Sarsgaard, whose upcoming films include "The Lost Daughter," "The Guilty" and "The Batman," joined the 50s club on March 7.

On March 29, Broadway actress Megan Hilty will turn the big 4-0.

On March 30, "Eastbound & Down" and "American Housewife" actress Katy Mixon has a major reason to celebrate: It's her 40th birthday!

Actor-comedian Johnny Knoxville left his 40s behind on March 11 — his 50th birthday! 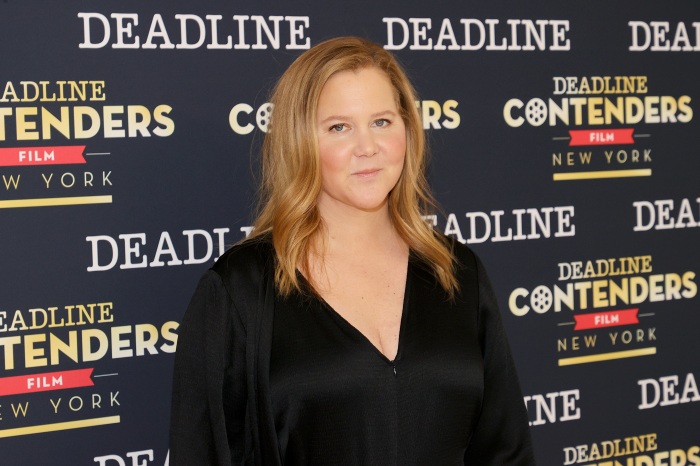