Want to know which stars are entering their 50s in 2021? Join Wonderwall.com as we take a look at all the celebrities who were born in 1971, starting with this actor… On Sept. 21, "Old School" and "The Royal Tenenbaums" star Luke Wilson celebrates his 50th birthday.

Alfonso Ribeiro, who's best known as Carlton Banks on "The Fresh Prince of Bel-Air" and the host of "America's Funniest Home Videos," walks into his 50s on Sept. 21.

On Sept. 18, actress Jada Pinkett Smith marked her 50th birthday. She opened up about the milestone on her "Red Table Talk" show, explaining that the last four years have been transformative for her in terms of "coming to the self" and "having acceptance for the self" amid her personal journey. "To come to that place of really grounding myself in that understanding… that's been the most beautiful part of almost turning 50," Jada said.

On Sept. 9, former child star Henry Thomas — who found fame as Elliott in "E.T. the Extra-Terrestrial" as a boy and went on to enjoy success in movies like "Legends of the Fall" and TV shows like "The Haunting of Hill House" and "The Haunting of Bly Manor" — celebrated his 50th birthday.

"Manhunt" and "Entourage" alum Carla Gugino — who just starred in the 2021 action flick "Gunpowder Milkshake" — blew out 50 candles on her birthday cake on Aug. 29.

Justin Theroux, who starred as Kevin Garvey on HBO's "The Leftovers" and has written movies including "Tropic Thunder" and "Zoolander 2," has a very big reason to celebrate on Aug. 10: He's turning 50!

Bridget Moynahan, who made her feature film debut in 2000's "Coyote Ugly," stepped into her 50s on April 28. The actress-model, who shares son Jack with ex Tom Brady, currently portrays Erin Reagan on the crime drama series "Blue Bloods."

"Brady Bunch" movies and "Arrested Development" alum Christine Taylor — who co-starred with hubby Ben Stiller in "Zoolander" and "Dodgeball" — turned 50 on July 30. She can currently be seen on "Search Party."

Academy Award, Emmy and Golden Globe winner Regina King celebrated her 50th birthday on Jan. 15. She'll next appear in the star-studded 2021 Western "The Harder They Fall."

On June 5, actor Mark Wahlberg turned the big 5-0. He recently starred in the 2021 sci-fi flick "Infinite."

Bravo star Erika Jayne turned 50 on July 10 amidst a lot of legal woes, some of which are playing out on the current season of "The Real Housewives of Beverly Hills."

On July 1, rapper Missy Elliott blew out 50 candles on her birthday cake.

Corey Feldman — who's entertained audiences in everything from "The Goonies" and "Stand By Me" to "The Lost Boys" and "Gremlins" — turned 50 on July 16.

Angela Kinsey, who portrayed Angela Martin on "The Office," turned the big 5-0 on June 25.

From Broadway to the big screen, Idina Menzel has crafted an extraordinary career in showbiz! The "Frozen" franchise star, who will next appear in the 2021 "Cinderella" remake, turned 50 on May 30.

Marvel Cinematic Universe star Paul Bettany, who plays Vision in the "Avengers" franchise and on the Disney+ series "WandaVision" — turned 50 on May 27.

Snoop Dogg will light things up with 50 birthday candles on Oct. 20.

"Riverdale" star Mark Consuelos had a big birthday on March 30: He turned 50!

Former "The Bachelor" and "The Bachelorette" host Chris Harrison entered a new decade when he turned 50 on July 26 — just a few months after he exited the franchise that made him famous.

"Jacka**" franchise star Johnny Knoxville blew out the candles on his 50th birthday cake on March 11.

Filmmaker Sofia Coppola, who earned the 2004 Academy Award for best original screenplay for writing "Lost in Translation," turned 50 on May 14. Her latest movie is 2020's "On the Rocks," which she directed, wrote and produced.

The Netherlands' Queen Maxima — King Willem-Alexander's wife of nearly 20 years — celebrated her 50th birthday on May 17.

"Stranger Things" actress Winona Ryder has a reason to celebrate on Oct. 29: It's her 50th birthday!

"Dead to Me" actress Christina Applegate says hello to her 50s on Nov. 25.

Michael C. Hall — the Golden Globe-winning actor who played the titular serial killer on Showtime's "Dexter" and will return for a 2021 revival — turned 50 on Feb. 1.

Former "The Real Housewives of Beverly Hills" star Denise Richards blew out 50 candles on her birthday cake on Feb. 17. The former Bond girl is currently in the midst of a lengthy stint on "The Bold and the Beautiful."

On Nov. 10, actor Walton Goggins — who's starred on everything from "The Shield" and "Justified" to "Sons of Anarchy" and "The Righteous Gemstones" — blows out 50 candles on his birthday cake.

Emmy- and BAFTA-winning actor Martin Freeman — the star of such varied fare as the original British version of "The Office," the "The Hobbit" trilogy and TV's "Sherlock" — celebrates his 50th birthday on Sept. 8.

"The Lord of the Rings" actor Sean Astin celebrated his 50th birthday on Feb. 25.

Jared Leto has been winning fans for decades thanks to his starring roles on "My So-Called Life" and in "Dallas Buyers Club" as well as his work fronting the band Thirty Seconds to Mars. The actor-musician turns 50 on Dec. 26.

Jeremy Renner, who portrays Hawkeye in the Marvel Cinematic Universe and the forthcoming Disney+ "Hawkeye" series, joined the 50s club on Jan. 7.

Sacha Baron Cohen, who most recently released "Borat Subsequent Moviefilm" in 2020, says goodbye to his 40s on Oct. 13.

The Roots drummer and frontman Questlove turned 50 on Jan. 20.

Ralphie's all grown up! Actor-turned-producer Peter Billingsley celebrated his 50th birthday on April 16.

Writer-director Patty Jenkins — who helmed the 2017 blockbuster "Wonder Woman" and its 2020 sequel — celebrated her 50th birthday on July 24. 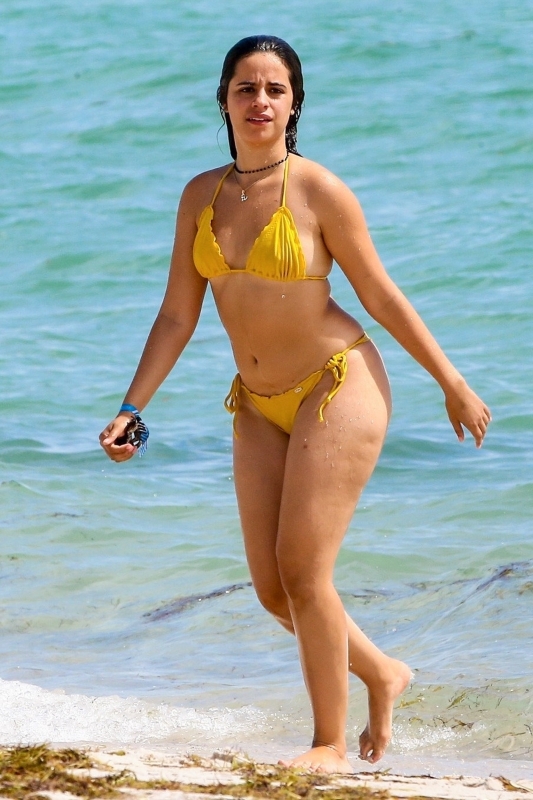