Could Mel Gibson's girlfriend, Oksana Grigorieva, be pregnant? The National Enquirer says that she's already three months along. Mrs. Gibson may not be thrilled with these rumors, but we bet her divorce lawyers are! (Celebitchy)

Lindsay Lohan is doing yet another Marilyn Monroe impression, this time in a photo shoot for Spanish Vogue. It's not that we don't love Marilyn, but wouldn't Lindsay benefit from having a more … stable role model? (Popeater)

Chris Brown's attorney is trying to get the singer's double-felony case dismissed. He argues that the leak of Rihanna's picture to TMZ after the alleged attack represents "outrageous governmental misconduct." (E! Online)

Beyonce Knowles says that she was a "chubby" and "ugly" kid who sometimes needed familial assistance to squeeze into her jeans. Sure, Bey, just like all supermodels were nerds who couldn't get a date to prom. (I'm Not Obsessed)

Kal Penn may work for Obama now, but the actor hasn't forgotten his stoner roots. In fact, he's planning on making a "Harold & Kumar" Christmas movie. You know, if Mr. President is chill enough to give him the time off. (ONTD)

Jesse James says that, despite sometimes having to do red-carpet duty with his wife, Sandra Bullock, he's just not a tux kind of a guy. We're shocked that a motorcycle-riding dude named Jesse James doesn't love playing dress-up. (Parade.com)

Gisele Bundchen tells People magazine that planning her secret wedding to Tom Brady was no picnic. "Oh my God, you have no idea how hard that was," she says. And that was even before any shots were fired! (People) 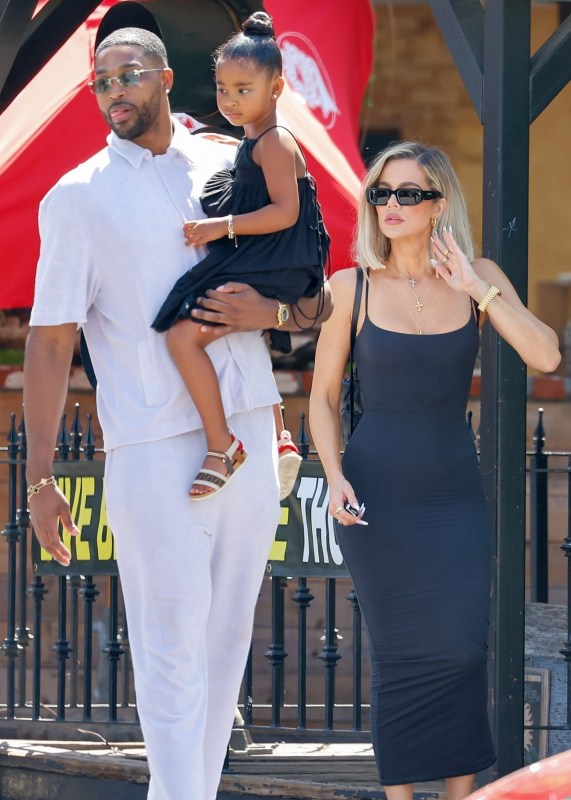