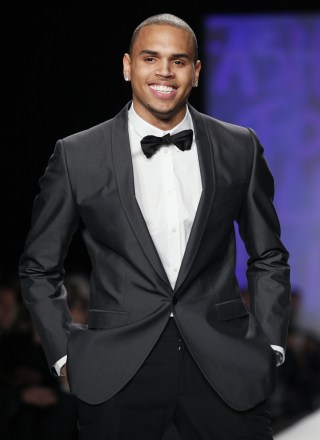 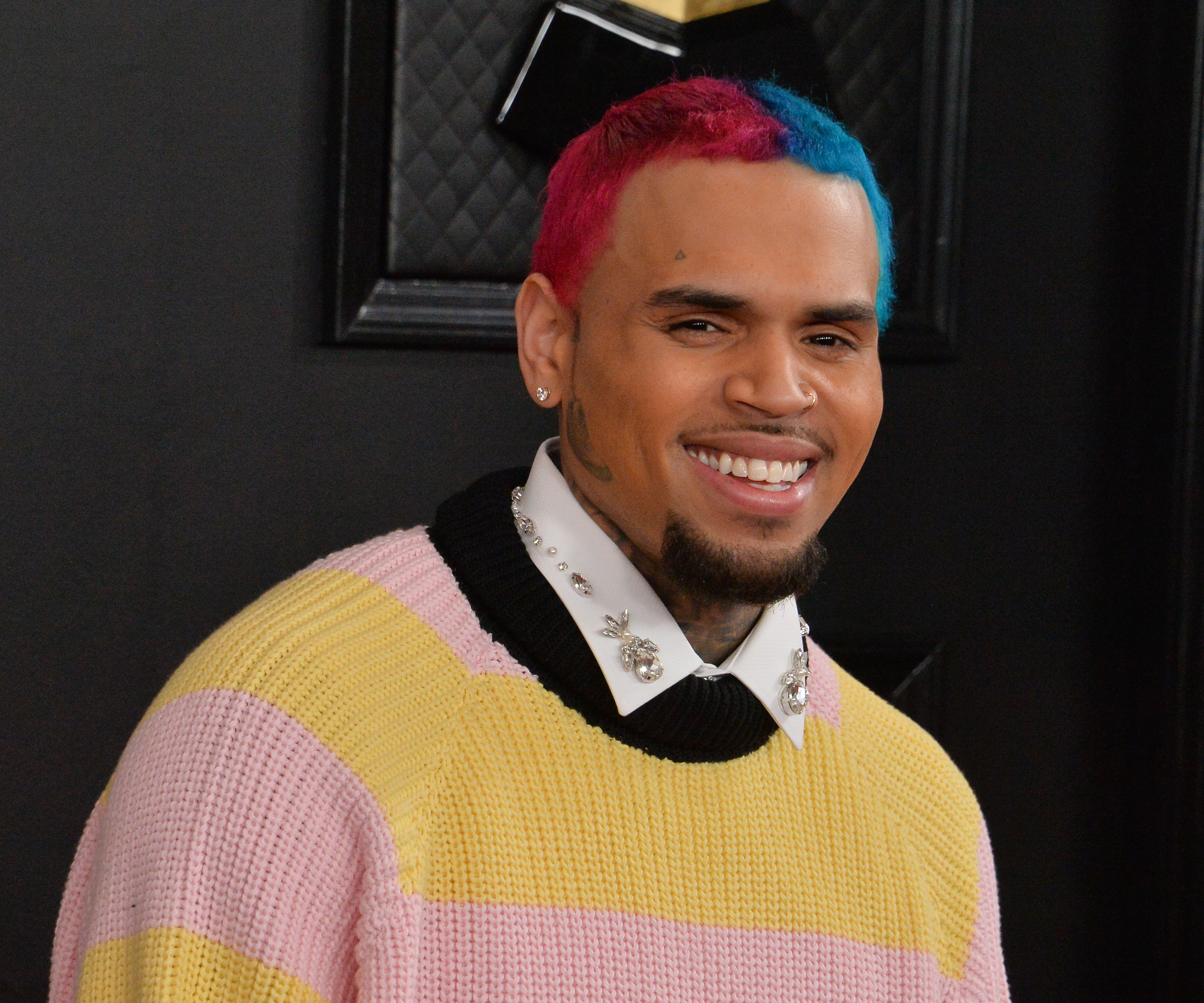 Share Tweet Pin Email
Share Tweet Pin Email
Chris Brown signed to Jive at 15 and released his debut, which contained hits "Run It" and "Gimme That" and earned Brown two Grammy nominations, a year later. In 2007, he released Exclusive, took on acting projects (Stomp The Yard, The O.C.) and performed with Rihanna at the VMAs. After a year of dating, the power pair were embroiled in a domestic violence drama that resulted in Brown being charged with two felonies. He waited almost 5 months to publicly apologize and after he did, there was major backlash including from retailers who he accused of "blackballing" his other CDs.
Read Full Bio