Liev Schreiber – who plays Sabretooth in the upcoming Wolverine movie – is threatening to completely wussify the tough-guy superhero flick months before it's release date by referring to star Hugh Jackman as "a terrific dancer" and admitting to his own impossible dream of one day becoming a dancer as well. Look, there's no crying in baseball, and there's no dancing in Comic Books! (SciFi Wire)

Not-Japanese thespian of stage and screen Keanu Reeves has signed on to play an 18th-century Japanese samurai in Ronin, which is based on a Japanese national legend. If you haven't already, please feel free to begin laughing…now. (The Guardian)

Hold your ears Claymates, former American Idol contestant Clay Aiken has a new man in his life named Reed Kelly. We wish the happy couple the best… but what will we call them? Cleed? Relay? Kaiken? (star)

Will Smith is all set to take on the role of President Of The United States in a Barack Obama biopic, just as soon as history writes itself an ending. Preferably nothing like the one from Hancock.(Vh1)

As a form of punishment, legendary actor Robert De Niro would threaten to make his 13-year-old twins watch Cape Fear. We would have gone with Showtime, but that's just us. (Stuff) 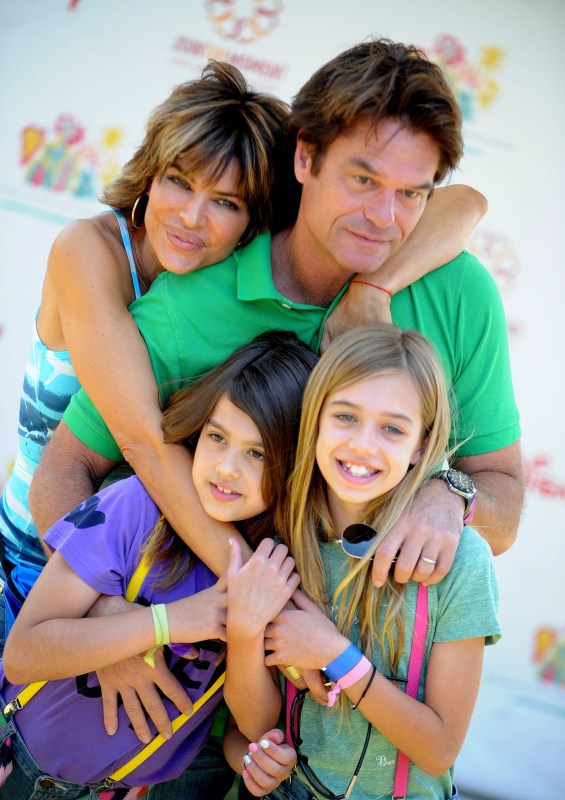