It hasn't always been easy for Kourtney Kardashian and Scott Disick. During their nine-year relationship, the couple has experienced some tremendous thrills, having welcomed three children — Mason, Penelope and Reign. But they've also endured countless breakups and makeups, the latest reportedly coming in December 2016. One thing that's remained a point of contention? Scott's penchant for partying. He checked into a Costa Rican rehab facility in mid-March 2015, explaining that, "I realize my issues are bigger than me and I'm ready to truly remedy this struggle I continue to battle" — but checked out barely a week later. After hoping that he'd joined his wife and children back in Los Angeles, Lord Disick turned up in a Las Vegas nightclub, making a wild appearance at club 1Oak. Finally, though, Scott's love of the party just became too much for Kourtney and she dumped her longtime beau. Click through to see more ups and downs from Kourtney and Scott's relationship.

And So It Begins…

Scott Disick and Kourtney Kardashian reportedly met at a party at the home of "Girls Gone Wild" creator Joe Francis in 2006.

Three years after getting together, Kourtney Kardashian and Scott Disick welcomed their first child, Mason, in December 2009. "He has brought more love and joy into my life than I ever imagined," Kourtney told People at the time.

After years of struggling and personal drama — all caught on camera — Scott Disick and Kourtney Kardashian started couples therapy and things really started to improve. "We go to therapy, which helps us a lot. I think we're always working to better ourselves, which I think a lot of people can do," Kourtney said about their decision to seek help in their relationship. "I could go [into the therapy session] despising him, but by the time I leave — even if he's not in there — I feel like I understand him so much more."

Kourtney Kardashian and Scott Disick welcomed daughter Penelope in July 2012. "My son is my world and my daughter is my new world," Scott Disick said after the birth of his daughter. "It's pretty unbelievable starting another chapter in your life. It's a lot better than not having children."

In March 2013, Scott Disick made Kourtney Kardashian cry about her weight. "Right now seems to be probably the heaviest she's ever been not pregnant," he said.

In August 2013, Scott Disick and Kourtney Kardashian's paternity nightmare ended. A model had been insisting he, not Scott, was actually Mason's father, claiming he slept with Kourtney in 2009. A paternity test confirmed that Scott is indeed Mason's dad, to basically nobody's surprise.

In December 2013, Kourtney Kardashian and Scott Disick faced another round of breakup rumors — but denied them. By now, they'd grown used to rumors of their demise. Throughout their off-and-on relationship, sometimes the rumors have been true, sometimes not.

Within three months of each other, both of Scott's parents passed away. His mother, Bonnie, died at the age of 63, in Oct. 2013, while his father, Jeffrey, passed away at the age of 63 in Jan. 2014. Both of these losses weighed heavily on Scott Disick. According to People.com, Kourtney and Scott spent some time in the Dominic Republic in Jan. 2014 to recuperate from the tragedies and to focus on the future of their family.

However, things weren't easy for Scott as he moved on from his parents' deaths. Scott Disick entered rehab — briefly — after a night of hard partying landed him in the emergency room. The incident, which took place during the summer of 2014, aired on "Kourtney and Khloe Take the Hamptons" in November 2014. Kourtney Kardashian wasn't pleased with Scott's behavior since it left her to care for their two kids on her own — all while she was pregnant with baby No. 3.

In December 2014, Scott Disick and Kourtney Kardashian welcomed son Reign, their third child. Kourtney said she was "madly in love" with her little boy.

Despite public and family pressure to make things legal, Kourtney Kardashian and Scott Disick have so far refused to get hitched. "If it's not broke don't fix it," he said in January 2015 of his longtime relationship. "We're happy."

After several drunken nights, including one where he was found wandering shoeless in an Atlantic City, N.J., hotel, Scott entered rehab in mid-March 2015. "I think the thing that's most important to me is just his commitment to working on himself," Kourtney Kardashian told People. "If somebody doesn't want to make changes then that's really hard." But after barely a week of treatment, Scott checked out of rehab — and within days was spotted out clubbing again.

After nine years together (off and on,) Kourtney Kardashian dumped Scott Disick. Reports cite Scott's continued partying as being a major sticking point for Kourtney and one source said, "His partying lately has made her make this tough decision." Kourtney's decision also came after photos emerged of Scott getting touchy-feely with another woman in Monte Carlo.

Or is it? In December 2016, E! News reported that the fickle flames have reconciled after 18 months apart."They are back together and giving their relationship a try again," said a source. "Scott's mellowed out a lot and hasn't been partying." 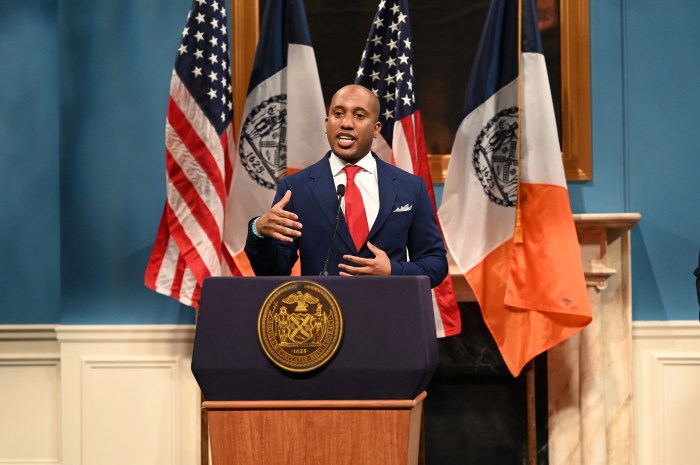