When the film "The Room" was released on June 27, 2003, it was widely proclaimed to be one of the worst movies ever made. But the independent romance film, which follows a messy love triangle between a banker, his fiancée and his best friend, was unexpectedly beloved by audiences for its terrible narrative and soon became a cult classic. Nearly 15 years later, James Franco has made a new, critically acclaimed film, "The Disaster Artist," which chronicles the making of the peculiar cult film. Keep reading to see which actors have been cast to portray the real-life players of "The Room."

Tommy Wiseau is the man responsible for "The Room." The 62-year-old actor directed, wrote, produced and starred in the cult film in which he played Johnny, the main character. According to reports, Tommy planned for the movie to be perfectly imperfect. "I was planning to provoke the audience and I did my job, you see," Tommy told Entertainment Weekly. "The movie's not a boring movie, it's just that you have to interact — if you want to, it's not like everybody has to — but I think you can get something, you relate to it, that's important to me."

Academy Award-nominated actor James Franco takes on the role of Tommy Wiseau in the film "The Disaster Artist." James also produced and directed the film, which has been praised on Rotten Tomatoes as a "surprisingly poignant and charming movie-about-a-movie that explores the creative process with unexpected delicacy."

Greg Sestero stars as Johnny's best friend, Mark, in "The Room." "The Disaster Artist" is based on his award-winning memoir about his experience making the film. The book was released in 2013 to critical acclaim.

James Franco's little brother, Dave Franco, is playing Greg Sestero in the film "The Disaster Artist." Dave — who married Alison Brie in early 2017 — is an accomplished actor in his own right who previously starred in "Scrubs," "21 Jump Street" and "Neighbors."

Sandy Schklair was hired as a script supervisor for the film "The Room" and has demanded credit for being the actual director of the movie. "That movie is mentioned by crew people constantly here in Los Angeles," Sandy told Entertainment Weekly. "It's very difficult not to say, 'Excuse me, I directed that!"'

Comedic actor Seth Rogen will take on the role of Sandy Schklair in the film "The Disaster Artist." This will be the ninth film Seth has collaborated on with James Franco, guaranteeing a hilarious movie.

Juliette Danielle portrayed Lisa, Tommy's fiancée, in the film "The Room." The actress said that when she first saw the movie at the 2003 premiere, she wanted to "crawl into a hole and die" but now appreciates the bizarre film. "At first I wanted to deny it ever happened and disappear. But oddly, social media is really what coaxed me back out and made me realize that this movie brings people together and makes them happy," Juliette told AL.com.

Ari Graynor will portray Juliette Danielle in the film "The Disaster Artist." Ari, who previously starred in "The Sopranos" and "Bad Teacher," told The Boston Globe that she relates to Juliette's struggles with "The Room." "I think for Juliette, the experience of 'The Room' was difficult, as it often is as a young woman where you want to be amenable, you want to be game, you're a people pleaser," she said.

Philip Haldiman played Denny, a young neighbor who Johnny treats as a son, in the 2003 film "The Room." The actor has since started a comic book series titled "My Big Break," which chronicles his experience making the movie.

Josh Hutcherson will take on the role of Philip Haldiman in the film "The Disaster Artist." The "Hunger Games" actor is reuniting with James Franco after collaborating with him in the 2016 film "In Dubious Battle" and the upcoming 2018 film "The Long Home."

Carolyn Minnott played Lisa's mother, Claudette, in the film "The Room." Claudette was the first role Carolyn successfully auditioned for and she was very committed to her portrayal, even returning to set after being hospitalized for heat stroke.

Academy Award-nominated actress Jacki Weaver will portray Carolyn Minnott in the film "The Disaster Artist." The Australian actress is perhaps best known for her work in "Silver Linings Playbook" and "Animal Kingdom."

Dan Janjigian played Chris-R, a drug dealer who threatens Denny, in the film "The Room." Since the release of the film, Dan has given up his career as an actor and is now a marketing and business development executive.

Zac Efron will reunite with his "Neighbors" co-star Seth Rogen in "The Disaster Artist." Zac will be playing drug dealer Dan Janjigian.

Robyn Paris played Lisa's best friend, Michelle, in the movie "The Room." Since its release, Robyn has become a screenwriter and created a mockumentary titled "The Room Actors: Where Are They Now?" about the film.

"Grace and Frankie" actress June Diane Raphael, who's married to comedic actor Paul Scheer, will play Robyn Paris in "The Disaster Artist." June co-hosts "How Did This Get Made?," a movie podcast in which she's discussed "The Room" and its cult following.

Scott Holmes played Mike, Michelle's boyfriend, in the film "The Room." Mike is known for his hilarious "O" face during a sex scene in the movie. Since the release of the film, Scott has portrayed a zombie on "The Walking Dead."

Comedian Andrew Santino will play Scott Holmes in the movie "The Disaster Artist." Andrew is known for his appearance as the producer of fictional sitcom "The Manny" on NBC's "This Is Us."

Kyle Vogt portrayed Pete, a psychologist who is friends with Mark and Johnny, in "The Room." Kyle, who is still acting, had to leave set before his scenes were completed due to a previous acting commitment. This explains why Peter suddenly disappears from the end of the film.

Nathan Fielder will take on the role of Kyle Vogt in "The Disaster Artist." He is best known for creating and starring in the Comedy Central show "Nathan for You." 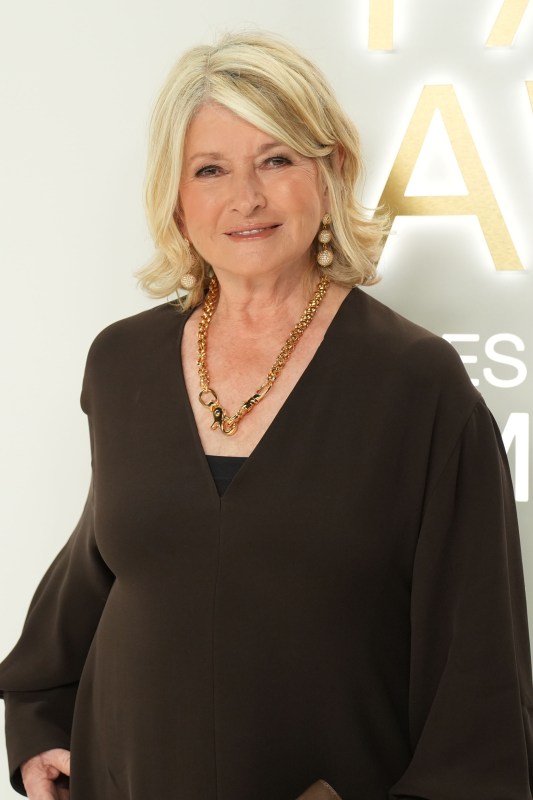