Can you believe that Robert De Niro is turning 75 this year? Neither can we! To mark the legend's milestone birthday on Aug. 17, 2018, Wonderwall.com is taking a look back at the hottest older dudes who are still kickin' butt, starting with Bobby himself… Keep reading to see your favorite oldies but goodies on-screen…

Would you go mano a mano with either Robert De Niro or Sylvester Stallone in the ring? Yeah, neither would we, especially after watching these two older dudes duke it out when they co-starred in 2013's "Grudge Match" when they were 69 and 67, respectively.

Tom Cruise has no fear! And aging hasn't stopped him from doing his own death-defying stunts — like hanging off a helicopter during takeoff while filming "Mission: Impossible – Fallout," which came out when he was 56.

RELATED: How the female stars of the "Mission: Impossible" franchise have changed

Is there anyone in the world who would want to mess with Bruce Willis on-screen — or off? Here, the powerhouse 63-year-old star slips into character as Paul Kersey, a doctor out for revenge, in 2018's "Death Wish."

From the "Star Wars" franchise to "Blade Runner 2049" (seen here), Harrison Ford, 76, is still taking down bad guys on the big screen.

Danny Trejo, 74, is one tough senior citizen — and he's still putting fear into the hearts of younger dudes on the big screen in movies like 2013's "Machete Kills."

From professional bodybuilder to California's governor — and still an action star in films like 2015's "Terminator Genisys" — Arnold Schwarzenegger, 71, continues to be a total bad— in his professional life.

Dolph Lundgren, 60, had bad guys yelling for mercy in 2014's "The Expendables 3" — one of many recent action flicks he's starred in.

Pierce Brosnan, 65, still looks ruggedly handsome when taking on tough-guy roles like he did in 2017's "The Foreigner."

We're not sure which is more frightening: John Travolta's intimidating roles — like the one he played in 2018's "Gotti," seen here — or the 64-year-old actor's ever-changing hairline?

Wesley Snipes is 20 years removed from his "Blade" days, but the 56-year-old actor is still kicking butt in movies like 2014's "The Expendables 3."

After a 30-plus-year career, 65-year-old Mickey Rourke has proven that he still has what it takes to star in action-packed flicks like 2014's "Sin City: A Dame to Kill For."

Yep, we're still impressed by Liam Neeson's brawny big-screen roles. Here, the 66-year-old actor showed off his skills on the set of 2018's "The Commuter."

Jackie Chan has been impressively kicking butt (and performing all his own stunts!) for over 40 years. The 64-year-old actor wasn't afraid to show off his martial arts moves in 2017's "The Foreigner."

The mighty Denzel Washington has been kickin' butt in films for more than 30 years. Here, the 63-year-old actor proves he's still tough as nails in 2018's "The Equalizer 2."

Jean-Claude Van Damme is nearly 60 but still continues to be a powerhouse on the big screen. The 57-year-old actor was all about the action in 2012's "The Expendables 2."

Jet Li, 55, still takes the bad guys out with swift martial arts moves in his films, including the hit 2014 action flick "The Expendables 3."

Mel Gibson might be 62, but he isn't afraid to go back to his action days. The actor brought the heat in 2014's "The Expendables 3." 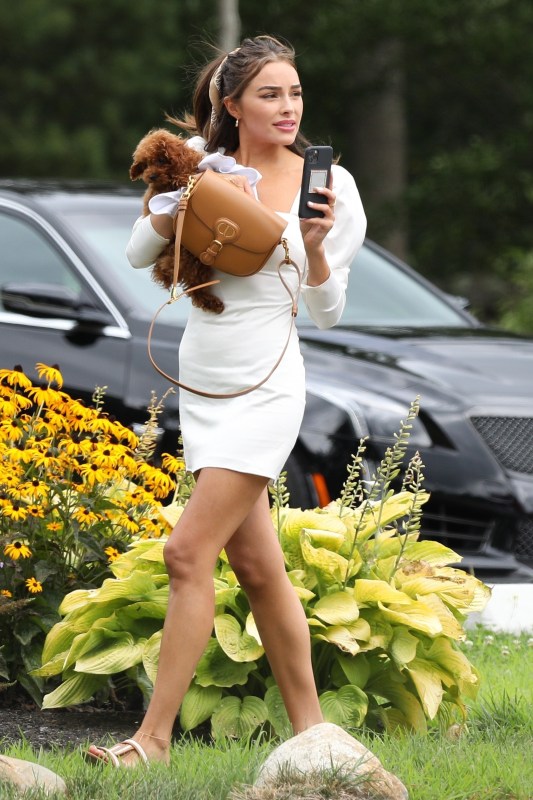