To celebrate the release of Orlando Bloom's new Amazon Prime series, "Carnival Row" co-starring Cara Delevingne, on Aug. 30, 2019, join Wonderwall.com as we get to know him a little better. Here are some of the fun facts you might not know (but should!) about the talented British actor…

RELATED: Things you might not know (but should!) about Awkwafina

1. He has a very old namesake

Orlando's namesake is another (much, much older) English performing artist. The actor is named after Orlando Gibbons, who was an English composer, virginalist (a player of an early type of keyboard) and organist at the beginning of the 17th century.

2. He was a teen when he learned his true father's identity

Until Orlando Bloom was in his early teens, he believed that his father was Harry Saul Bloom, a Jewish South Africa-born anti-apartheid writer who died when Orlando was 4. Years later, Orlando's mother, Sonia, told him that his biological father was actually family friend Colin Stone. "Harry was a professor of law… and considerably older than my mother," Orlando told the Chicago Tribune in 2005. "She desperately wanted to have children. My father, who was one of Harry's top students, was very close to Harry and to my mum. … I think my mother and father ended up having an affair, which led to me and my sister, Samantha. Before he died, Harry said to my father he wanted him to look out for my mum and for us. And he has." Orlando is seen here at his Hollywood Walk of Fame star ceremony in 2014 with his sister and biological father.

RELATED: Things you might not know (but should!) about Jason Statham

3. Studying drama helped with his dyslexia

At age 11, Orlando Bloom was diagnosed with mild dyslexia. Though he scored high on IQ tests, spelling and reading were difficult for him. Drama school proved helpful in this regard, as it taught him to think through what he was reading and writing rather than just memorizing and repeating it.

4. He had a unique first job

Orlando Bloom got his first job when he was 13. He was a clay trapper at a pigeon shooting range. (For those not in the know, a clay trapper is the person who loads machines with the clay traps — or "pigeons" — that hunters shoot at for practice.)

5. He scored a scholarship to study his craft

When Orlando Bloom was 16, he joined the National Youth Theatre in London. He spent two seasons with the group then moved on to the British American Drama Academy, where he'd received a scholarship to train.

6. He was 20 when he started making movies

Orlando Bloom was 20 when he made his film debut in the Oscar Wilde biopic "Wilde." He was cast opposite Stephen Fry as a rent boy.

7. He scored his big break in "Lord of the Rings" because Peter Jackson saw him in a play

Orlando Bloom also studied at and performed with the Guildhall School of Music and Dance as he was forging his career. Filmmaker Peter Jackson — who would soon direct the "Lord of the Rings" franchise, happened to be at a performance. After seeing Orlando's work, he asked him to audition for a role in the epic movie series. Two days after graduation, Orlando was cast in his breakout role as Legolas.

While at Guildhall, Orlando was trained in stage combat. This has been surprisingly useful in his career, during which he's fought with swords, knives and bows and arrows. (He might be able to use a little more defensive training though — he suffered a hand injury in a sword fight while filming "Kingdom of Heaven.")

Orlando Bloom has a definite thrill-seeking side. He rides a motorcycle, learned to surf while filming "Lord of the Rings" in New Zealand and performed his own stunts in "The Hobbit: The Desolation of Smog."

As might be expected with an adrenaline junkie, Orlando Bloom also has a long history of injuries. He broke a rib when he fell off a horse filming "Lord of the Rings," broke one leg in a motorcycle accident and the other leg while skiing. He broke his wrist while snowboarding and his nose during a game of rugby. He's also cracked his skull three times and broke his back after falling three stories off a friend's house when the drainpipe he was scaling in 1999 collapsed, leaving him paralyzed for four days.

Orlando Bloom has several tattoos, including a sun on the lower left side of his abdomen, which he got at 15 (and now regrets!) as well as the word "nine" written in Elvish (a made-up language from "Lord of the Rings") on his right wrist. The eight other actors who made up the Fellowship of the Ring in the film series got the same tattoo, save for John Rhys-Davies, whose stunt double got the ink instead.

12. He honored his beloved dog in death in an unexpected way

While filming "Kingdom of Heaven" in Morocco in 2005, Orlando Bloom rescued and adopted a stray black Saluki mix that he named Sidi. When the dog died a decade or so later, the actor honored his beloved companion in a unique way. "He was a great companion and I was very upset when he died," Orlando told Dog's Monthly. "I had his skeleton mounted so that he stays with me. I know that sounds a little odd to some people, but it is quite tastefully done and I still get to say goodnight to him."

13. He was the victim of a high-profile gang of thieves

In 2009, Orlando Bloom was a victim of the Bling Ring, a group of teens who broke into and looted celebrity homes in the Los Angeles area. (Filmmaker Sofia Coppola even made a movie about the group of young criminals.) Their intended victim was the actor's then-girlfriend (and later ex-wife) Miranda Kerr, but they got away with, among other things, Orlando's collection of Rolex watches. Luckily, most of his goods were ultimately recovered.

As a teen, Orlando Bloom was introduced to Buddhism by a friend who taught him to chant when the actor was preparing for a stressful art and sculpture exam at school. "I'm a practicing member of the SGI since I was 16," he said in a video interview for Soka Gakkai International, a religious movement through which he practices Nichiren Buddhism. Fiancée Katy Perry has also been known to join him in chanting.

Orlando Bloom is green! In the early 2000s, he became part of the environmental company Global Green, plus his London home features solar panels, recycled materials and energy-efficient lightbulbs.

As a UNICEF Goodwill Ambassador, Orlando supports education and sanitation efforts in Nepalese schools and villages. He's held the role since 2009 and began working with the organization in 2007. 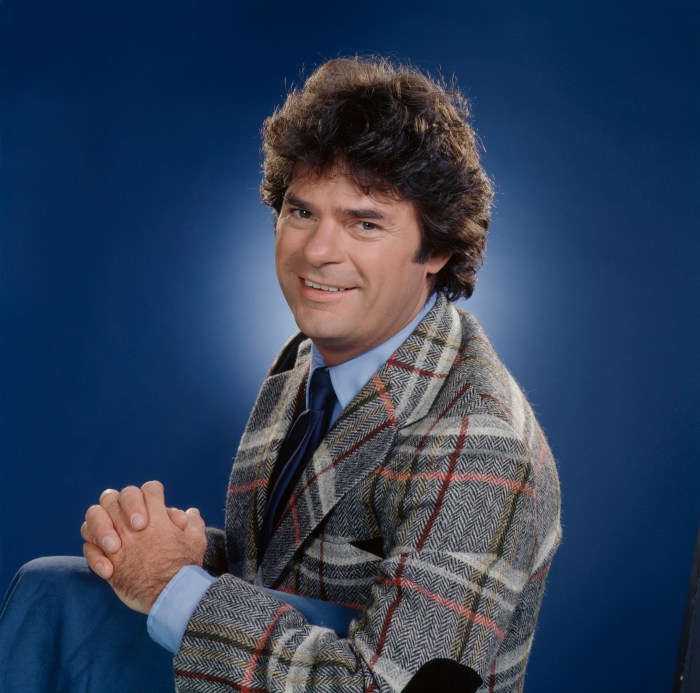